GoNewsOn – Anytime Anywhere
Home Entertainment Yash looks intense in this new and intriguing poster of the much-awaited...
Share
Facebook
Twitter
Pinterest
WhatsApp
Linkedin
Rate this post
While fans are eagerly awaiting the release of Yash starrer, ‘KGF: Chapter 2’, we got our hands on a new poster of the film, featuring the Kannada superstar and it is sure to get you all excited for the much-awaited sequel.

Check out the poster here: 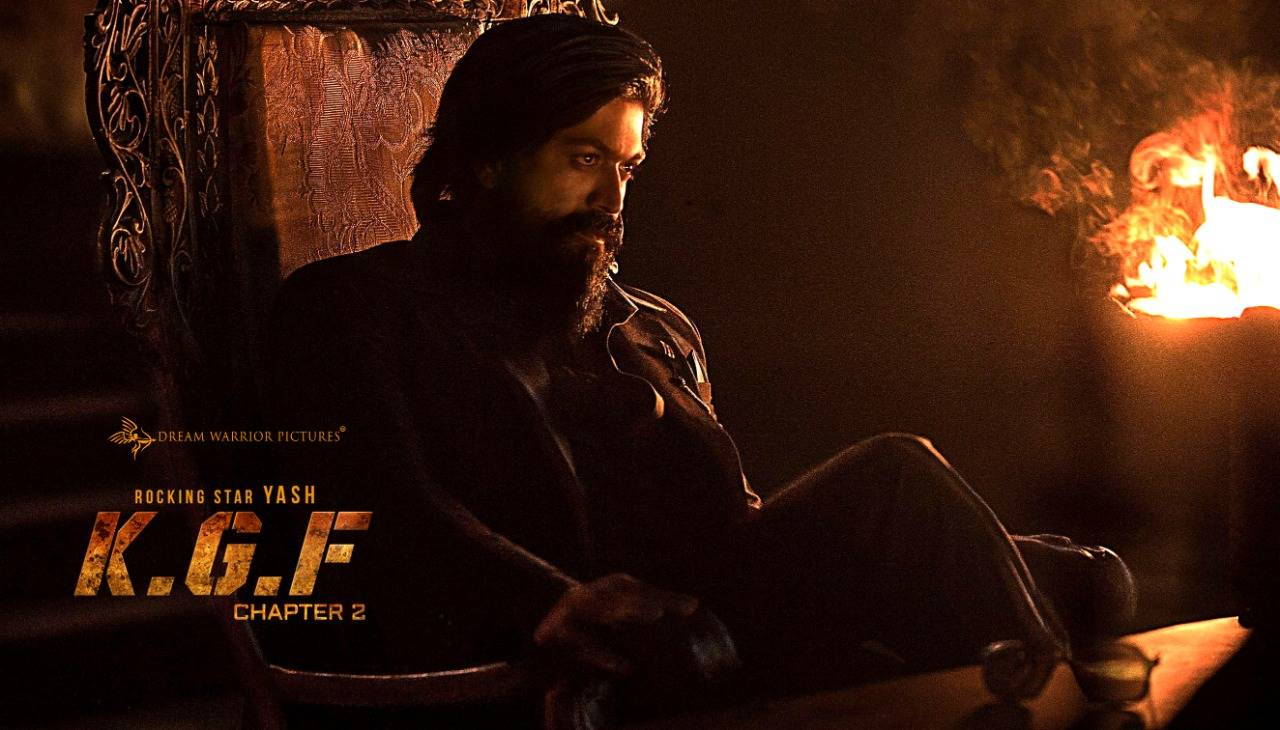 Dressed in grand attire, Yash looks intense in the heavily bearded look he sports in the film. He is seen sitting on a chair, lost in thoughts. The poster is sure to leave you intrigued and excited about the upcoming film.

Earlier, Sanjay Dutt had also taken to his Instagram handle to share an update on the change in the release date of the movie. He also shared a poster that read, “The monster will only arrive when the hall is filled with gangsters!! His new arrival date will be announced soon.” He captioned the post, “Hope to see you all in the cinemas soon! #KGFChapter2”

Check out the poster here: 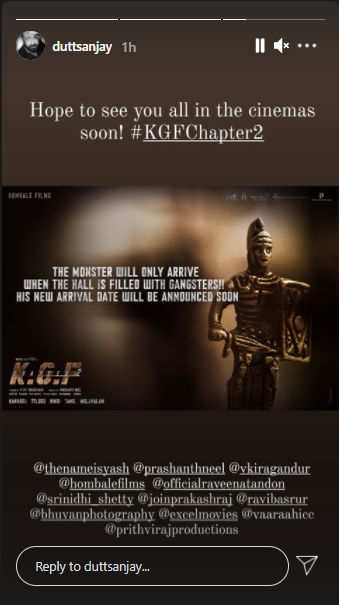 ‘KGF: Chapter 2’ was scheduled to hit the theatres on July 16. However, due to the pandemic and the resulting lockdown, the release date has been pushed ahead now. The makers are yet to announce the new release date of the movie.

Who Is Rachel Zegler? Meet ‘West Side Story’s Maria – Hollywood...