GoNewsOn – Anytime Anywhere
Home Entertainment Who is Orhan Awatramani? Here’s all you need to know about Janhvi...
Share
Facebook
Twitter
Pinterest
WhatsApp
Linkedin
Rate this post
Janhvi Kapoor recently treated fans to enthralling pictures from the beach with her friend Orhan Awatramani. He is reportedly a social activist and several Bollywood celebrities follow him on Instagram. Orhan Awatramani has often made an appearance on Janhvi Kapoor’s Instagram account and the duo seem to be close friends. Previously, Janhvi had posted pictures from their New York holiday. 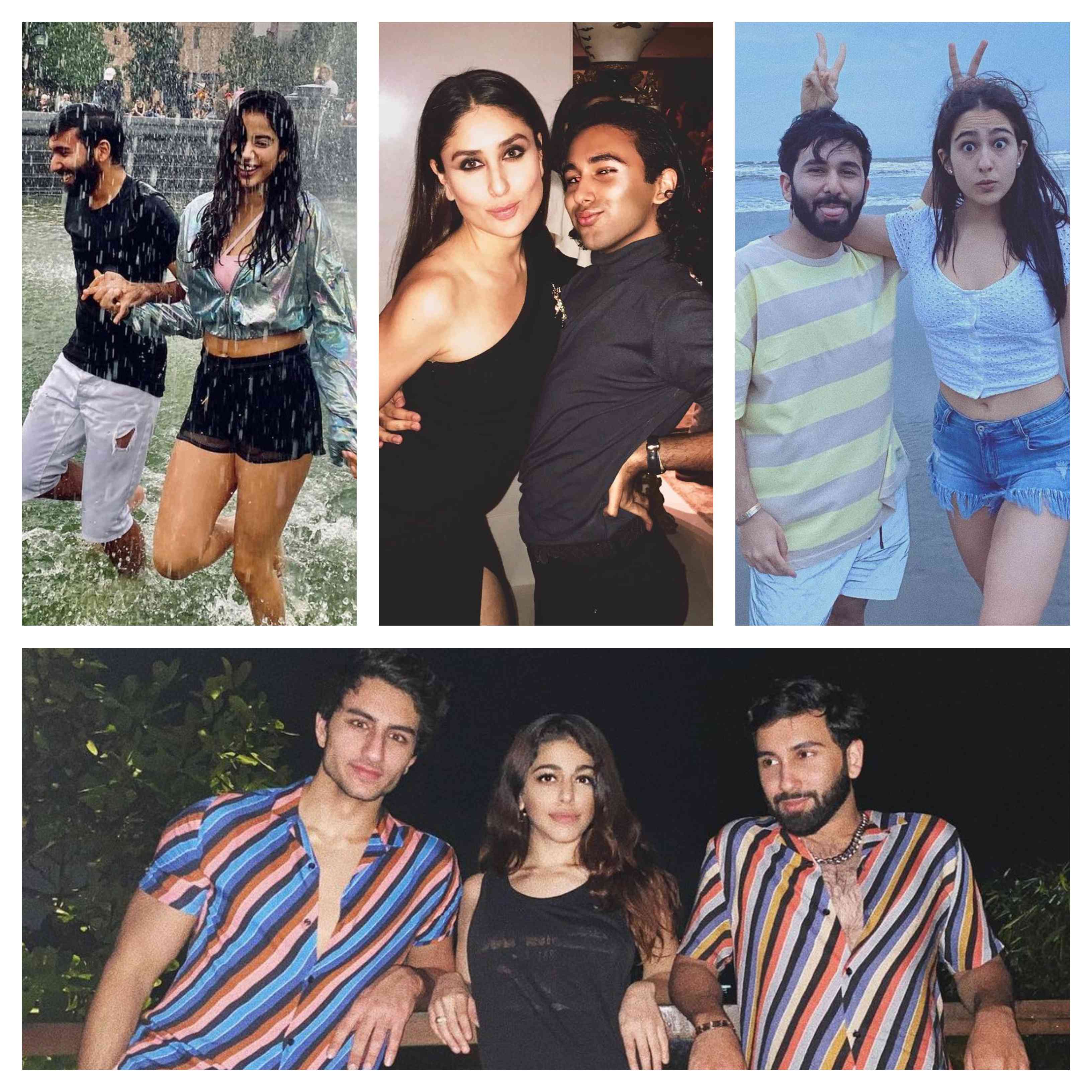 Orhan Awatramani is also a close friend of Sara Ali Khan and her brother Ibrahim Khan too. He was a part of Kareena Kapoor and Saif Ali Khan’s Christmas dinner last year. He was also snapped posing with Sara Ali Khan on her Graduation day in 2016, hinting that he also attended Columbia University in New York. Orhan Awatramani is also often snapped chilling with Amitabh Bachchan’s granddaughter Navya and Sanjay Kapoor’s daughter Shanaya.

From partying with Sara Ali Khan to posing with Kareena Kapoor Khan and holidaying with Janhvi Kapoor – Orhan Awatramani’s Instagram account is packed with snapshots from his life with celebs. He has 70k followers on Instgram and it includes Bollywood celebrities like Alia Bhatt, Priyanka Chopra, Navya Naveli Nanda and others.