GoNewsOn – Anytime Anywhere
Home Entertainment Unseen pictures of Anushka Sharma with baby Vamika in a stroller in...
Share
Facebook
Twitter
Pinterest
WhatsApp
Linkedin
Rate this post
Anushka Sharma and baby Vamika have accompanied Virat Kohli for his cricket tournament in the UK. The actress has been sharing pictures from their trip with her fans now and then. Now some pictures of the actress with her daughter in a stroller have been doing the rounds on the internet.

Check out the photos here: 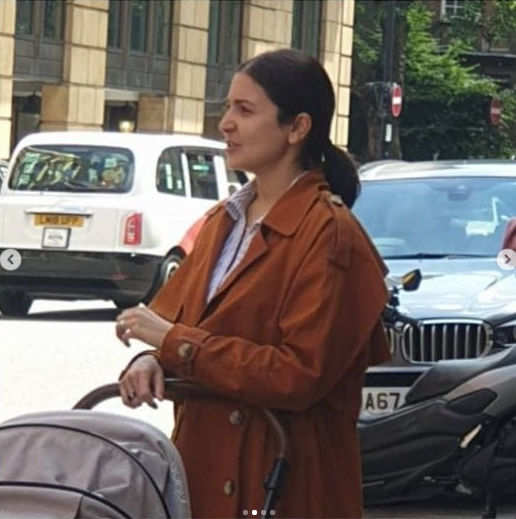 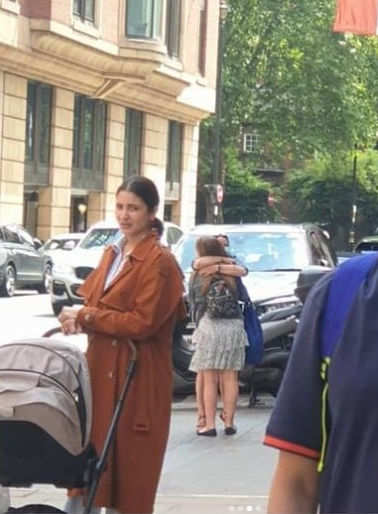 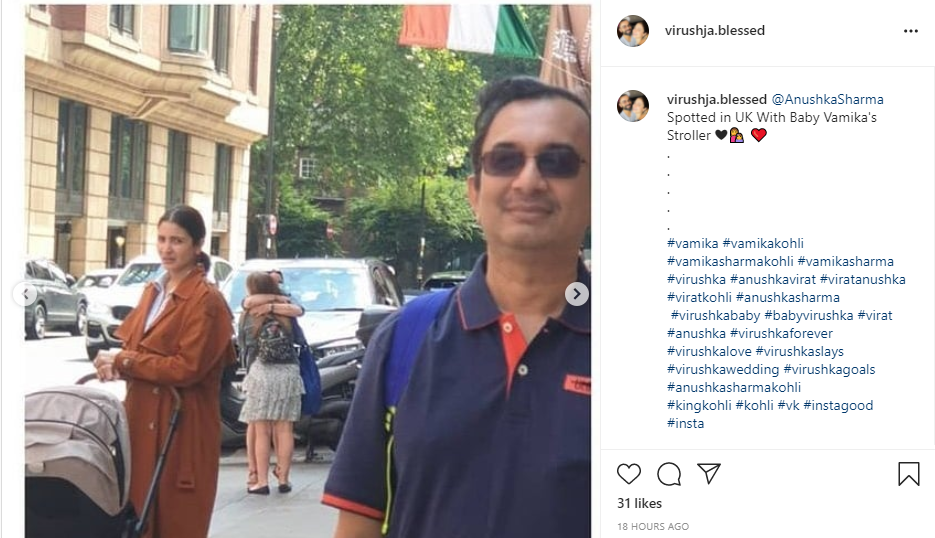 Dressed in a shirt and pants with an orange oversized coat, Anushka is seen walking baby Vamika in a stroller on the streets of the UK. Going by the pictures, it looks like Anushka is unaware that the photos are being taken.

Virat has been busy with his practices and games. However, he has made sure he makes time for his lovely wife and adorable daughter. Anushka recently shared a picture where she is seen sneaking in a quick breakfast with her husband and daughter at a café in the UK.

While Anushka looked glowing as ever in her white tee and blue jeans, Virat looked dashing as ever in his black attire. The actress captioned it, ‘When you sneak in a quick breakfast and feel mighty victorious.’

Anushka started a new initiative of selling her maternity clothes online recently. In a video, she said, “If even 1% of pregnant women in urban India bought one piece of maternity clothing over in a unified manufactured one, then we could save whatever that a single person could drink for over 200 years. I thought that was a really cool fact.”

Meanwhile, on the work front, she was last seen in Aanand L Rai’s ‘Zero’ which also starred Shah Rukh Khan and Katrina Kaif in the lead roles. Although the actress has been churning out films as a producer, she is yet to announce her next as an actor.