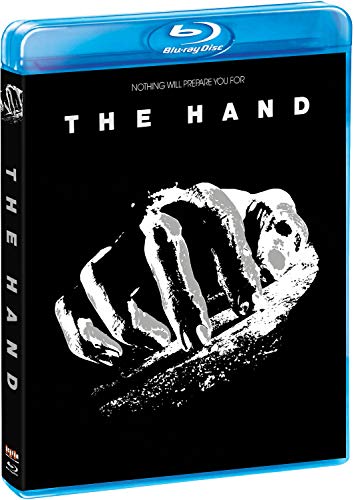 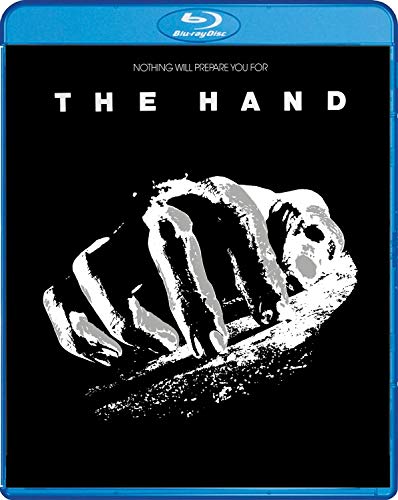 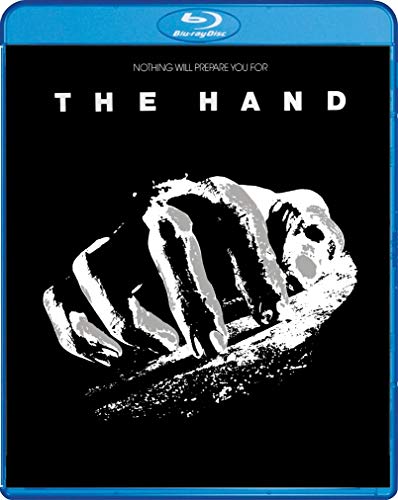 A gifted cartoonist’s life comes apart at the seams when his drawing hand is accidentally severed. Slowly, painfully, he tries to adjust…but a terrifying evil creeps into his consciousness. And one by one, the people who stand in his way begin to die. Written and directed by Academy Award winner Oliver Stone, this spellbinder showcases a vivid central performance by Michael Caine and wonderfully ghoulish special effects by veteran macabre master Carlo Rambaldi. Stone called for more than 30 different hands to be designed, all used in different—and fantastically horrific ways.