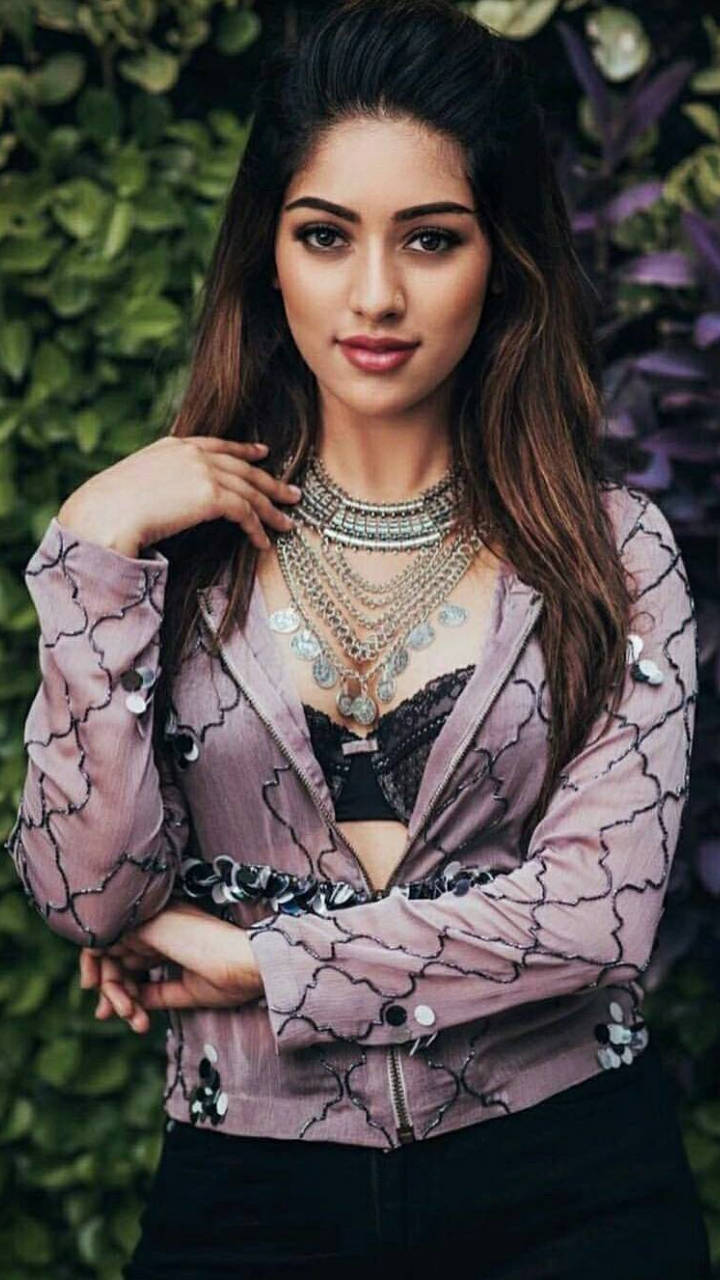 The beautiful Anu Emmanuel has captured zillions of hearts with her utter beauty, dancing skills, and acting prowess. Although the actress made her Tollywood debut with the rom-com Majnu opposite Nani, she managed to win over the audience and critics with her very first film and received applause for her brilliant performance. Since then, Anu has been impressing fans with her on-screen performances. The stunner, who enjoys a massive fan following online, treats her fans and followers with her gorgeous photos. Today, we have compiled some of the actress’s best clicks that will leave you in awe of her. Take a look.

Baht Oyunu Episode 6 Release Date and Time, Countdown, When Is...