“Could really use a magic wand right about now,” she wrote on the image. 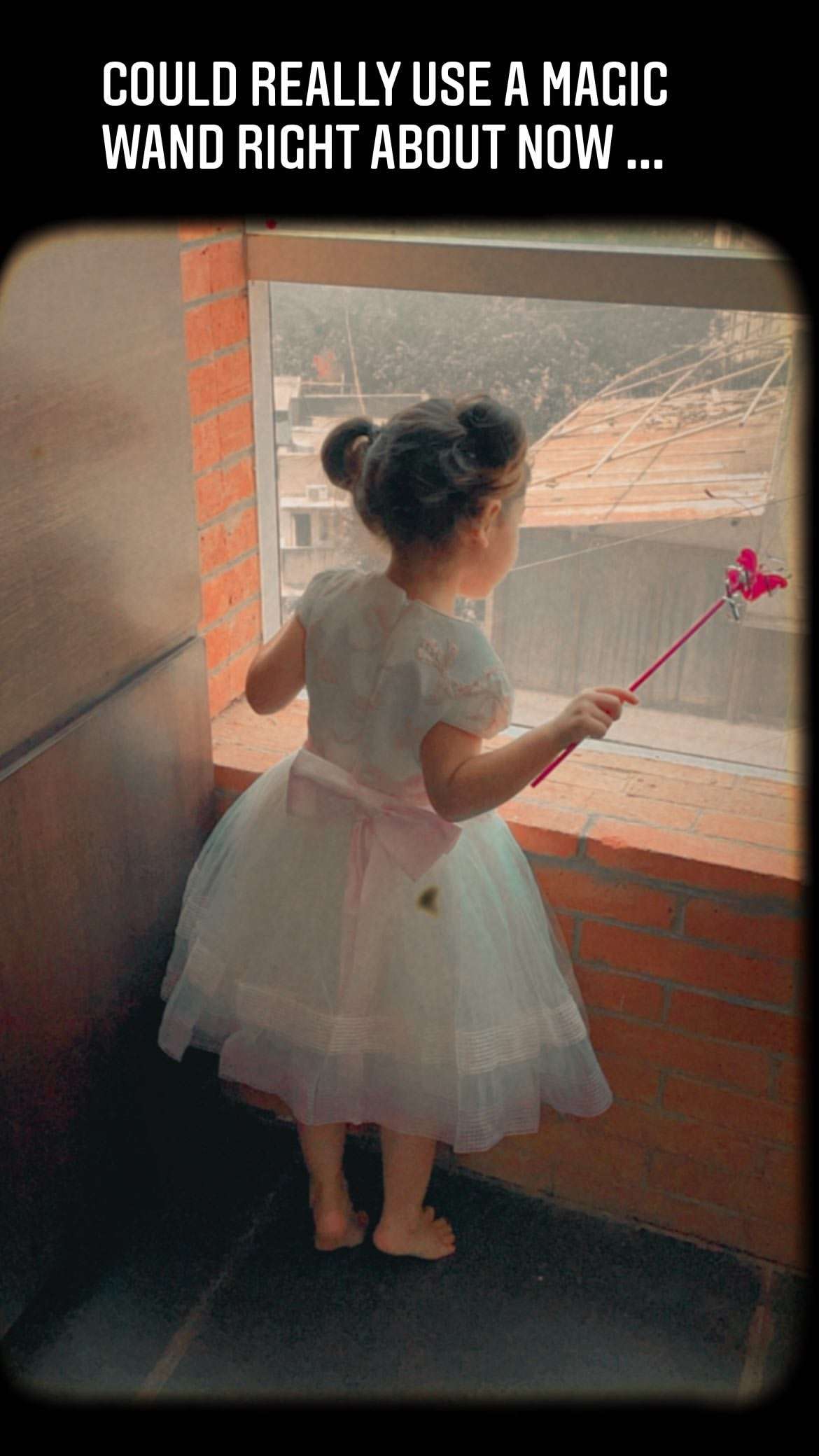 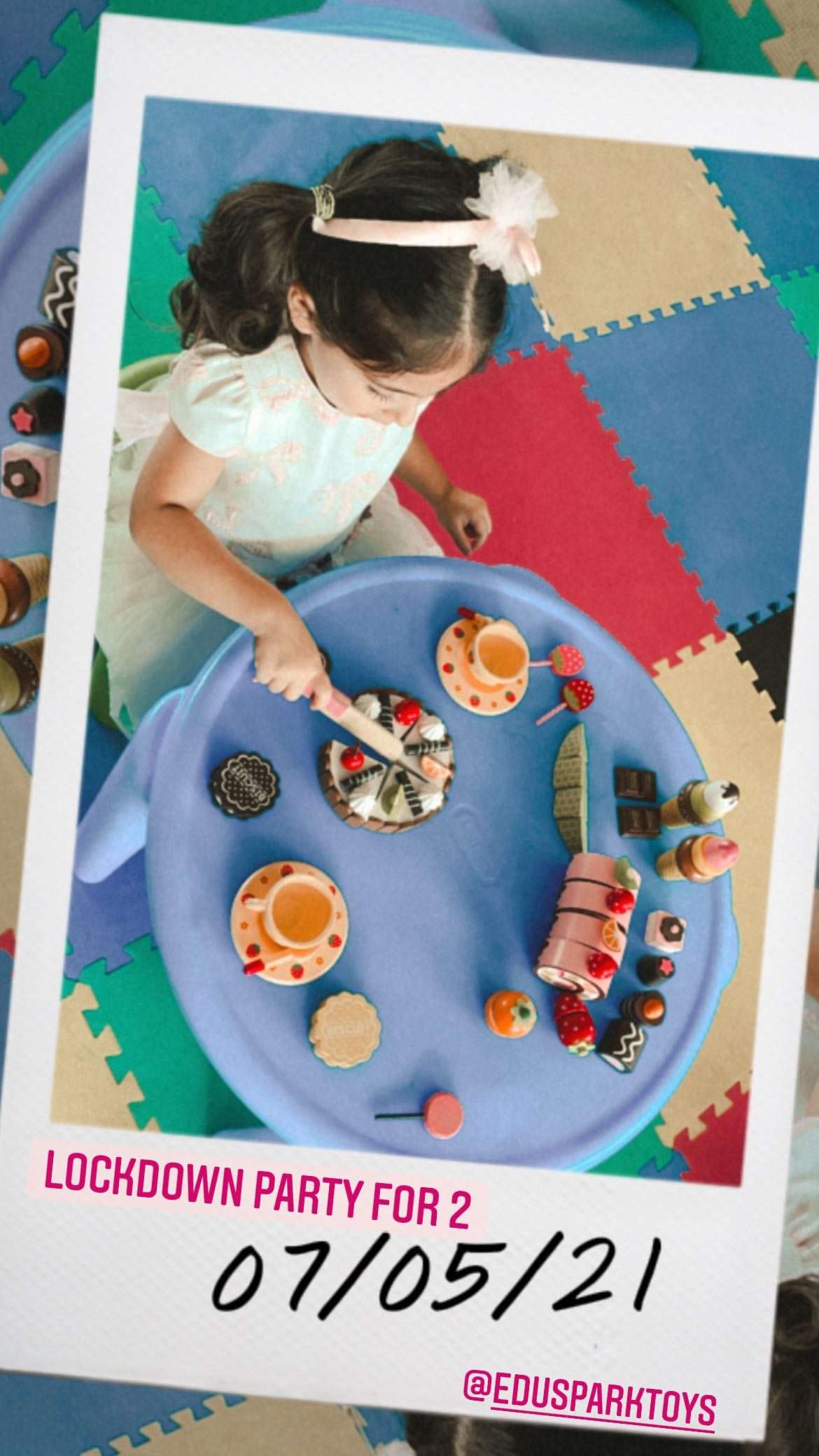 Soha, who is married to actor Kunal Kemmu, also shared a video of her daughter running around and playing in the house. “Keeping spirits high with our party for 1! #lockdown #stayhomestaysafe,” she captioned the video.

On the work front, the actress was last seen in ‘Saheb, Biwi Aur Gangster 3’ co-starring Sanjay Dutt, Jimmy Sheirgill, Mahi Gill and Chitrangada Singh. It was released in July 2018.

Highest paid Actor in Hollywood, Who is the Highest Paid Actor...