GoNewsOn – Anytime Anywhere
Home Entertainment Shirtless Emraan Hashmi unveils his impressive physical transformation ahead of ‘Tiger 3’...
Share
Facebook
Twitter
Pinterest
WhatsApp
Linkedin
Rate this post
Emraan Hashmi has been in and out of gyms since the past few months, rigorously working on his physical transformation for ‘Tiger 3’. Finally showing off his hard work, the actor posed for a shirtless picture in the gym and impressed fans with his chiseled physique. Emraan had captioned the picture as, “Only just the beginning!!!” Fans soon flooded his post with praise and were in awe of his six pack abs. Emraan has been working on his physical transformation for his role of an antagonist in ‘Tiger 3’. 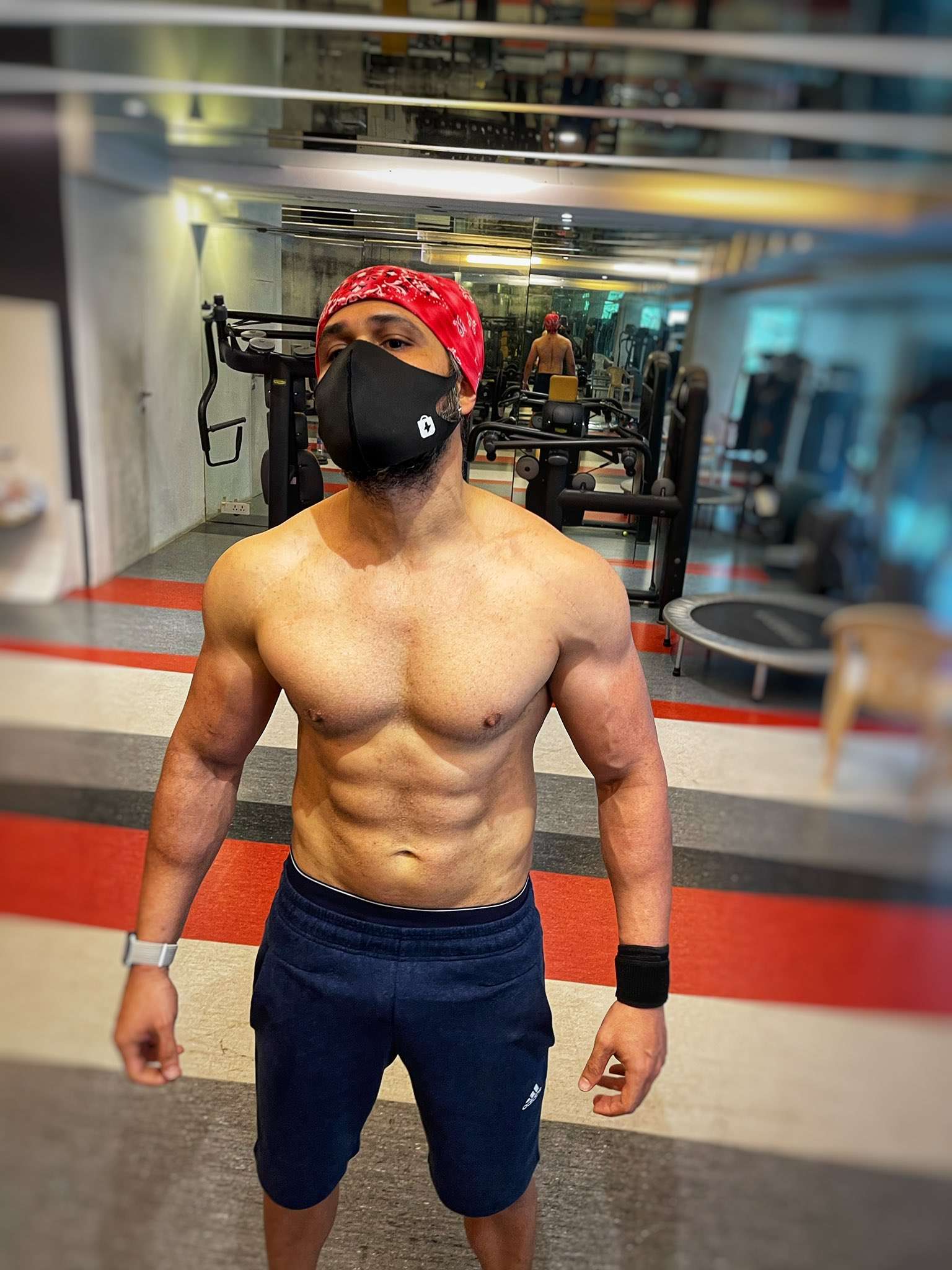 Salman Khan and Katrina Kaif are all set to resume the shooting of ‘Tiger 3’ in Mumbai from July 23 and joining them for this schedule is Emraan Hashmi. The actor will reportedly shoot for pivotal confrontational scenes in ‘Tiger 3’. Previously a source had told ETimes that producers YRF felt that Emraan perfectly fit the villain’s role in ‘Tiger 3’. This espionage thriller will reportedly take ahead the story from where Shah Rukh Khan-led ‘Pathan’ concludes. Salman Khan has shot for a cameo in the climax of ‘Pathan’ and the story will then move on to ‘Tiger 3’. The movie being helmed by Maneesh Sharma.

Apart from ‘Tiger 3’, Emraan Hashmi will also be seen essaying a lead role in ‘Chehre’. The mystery thriller is directed by Rumy Jafry and was scheduled to hit the screens on April 30. Emraan shares the frame with Amitabh Bachchan in this entertainer, which has been delayed due to the pandemic. Speaking about sharing the frame with Big B, Emraan had told PTI, “It was a fan boy moment with him. I have enjoyed every bit of working with him. His dedication to craft, seeing him perform and being in one frame was quite good.” ‘Chehre’ also features Rhea Chakraborty, Krystle D’Souza and Siddhanth Kapoor in pivotal roles.