‘Avengers’ co-star Mark Ruffalo, best known for playing The Hulk, took to Twitter to congratulate Scarlett on the box office record. His tweet read, “Congratulations to my birthday twin, Scarlett Johansson & everyone a part of #BlackWidow for a great opening weekend! Have you seen the film yet? No spoilers, but let me know what you thought of the movie.”

Congratulations to my birthday twin, Scarlett Johansson & everyone a part of #BlackWidow for a great opening weeken… https://t.co/Pc0TFfrkZE

Fellow ‘Avengers’ star Jeremy Renner also joined in the hype wagon and shared a photo on Instagram saying, ‘Who saw Widow? What did you think?” 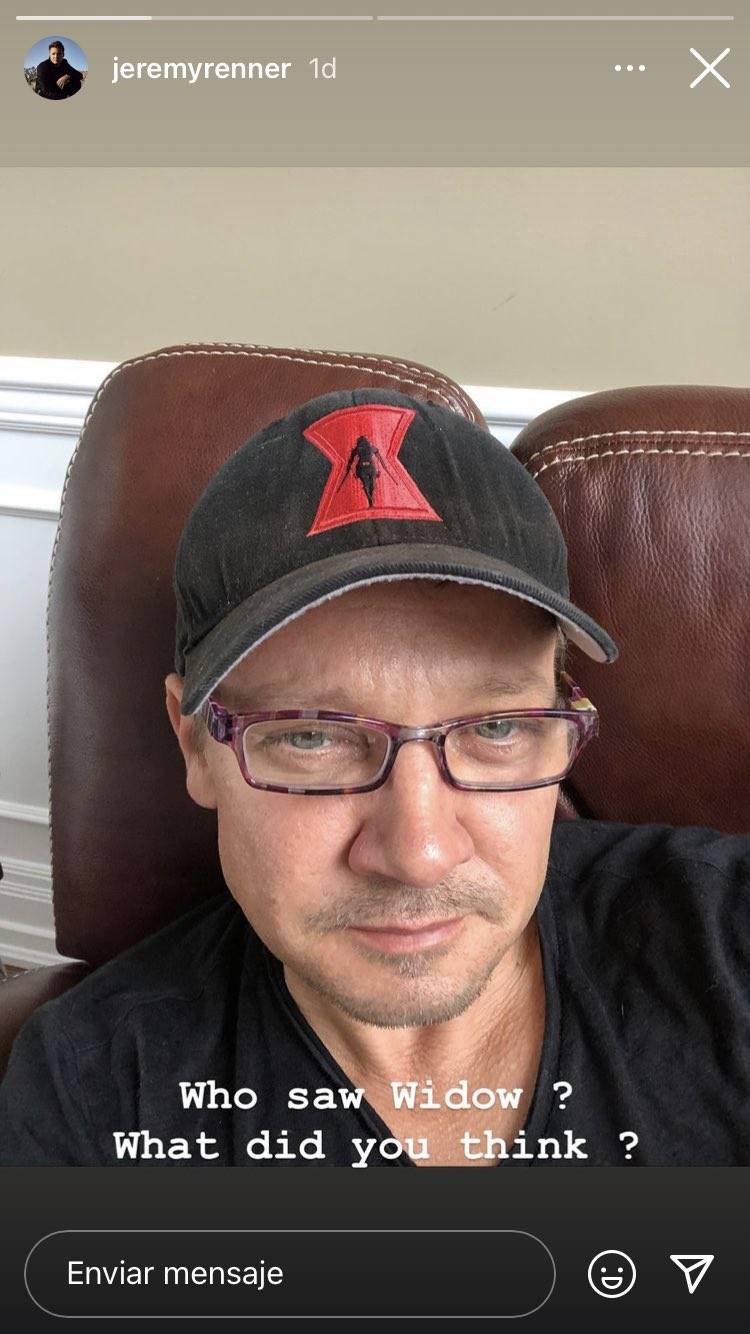 ‘Black Widow’ that tells the origins story of the Russian assassin turned Avenger, earned around $80 million in North American theatres between Friday and Sunday – a pandemic-era record that highlights the continuing lure of the Marvel Cinematic Universe.

With an additional $60 million-plus from streaming on Disney Plus (at $29.99 for subscribers), and $78 million in international theatres, the long-awaited Marvel spin-off has landed an impressive global total of around $218 million.

Hollywood Reporter called it “unprecedented” for a studio to announce its streaming total on a film’s opening weekend.

The film has not yet been granted a release date in China, where Beijing is seeking to boost domestic summer blockbusters.

Who is the Free Fire Richest Noob Player?