GoNewsOn – Anytime Anywhere
Home Entertainment Ronit Roy stand by an inconsolable Mandira Bedi as she bids teary...
Share
Facebook
Twitter
Pinterest
WhatsApp
Linkedin
Rate this post
Mandira Bedi’s husband Raj Kaushal passed away at 4:30 am on Wednesday morning after he suffered a cardiac arrest. The news of his demise was confirmed by a close friend, Jitu Savlani. He told ETimes, “It is true, he suffered a cardiac arrest early in the morning.”

Celebs like Ashish Chowdhry, Ronit Roy, Dino Morea and other TV personalities were seen attending his funeral. Pictures and videos from Raj’s funeral are heartbreaking. In a video, Ronit can be seen holding an inconsolable Mandira while bidding the last goodbye to her husband. Have a look: 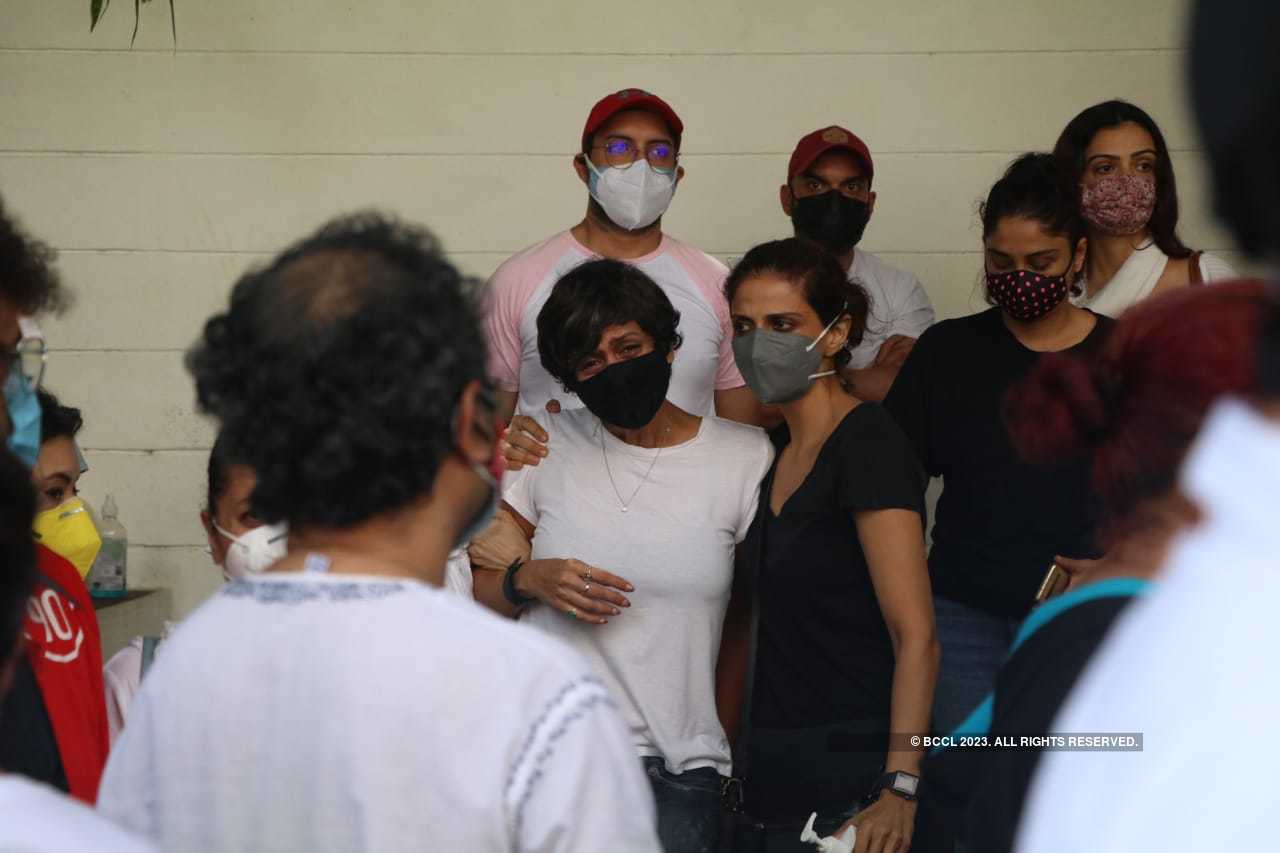 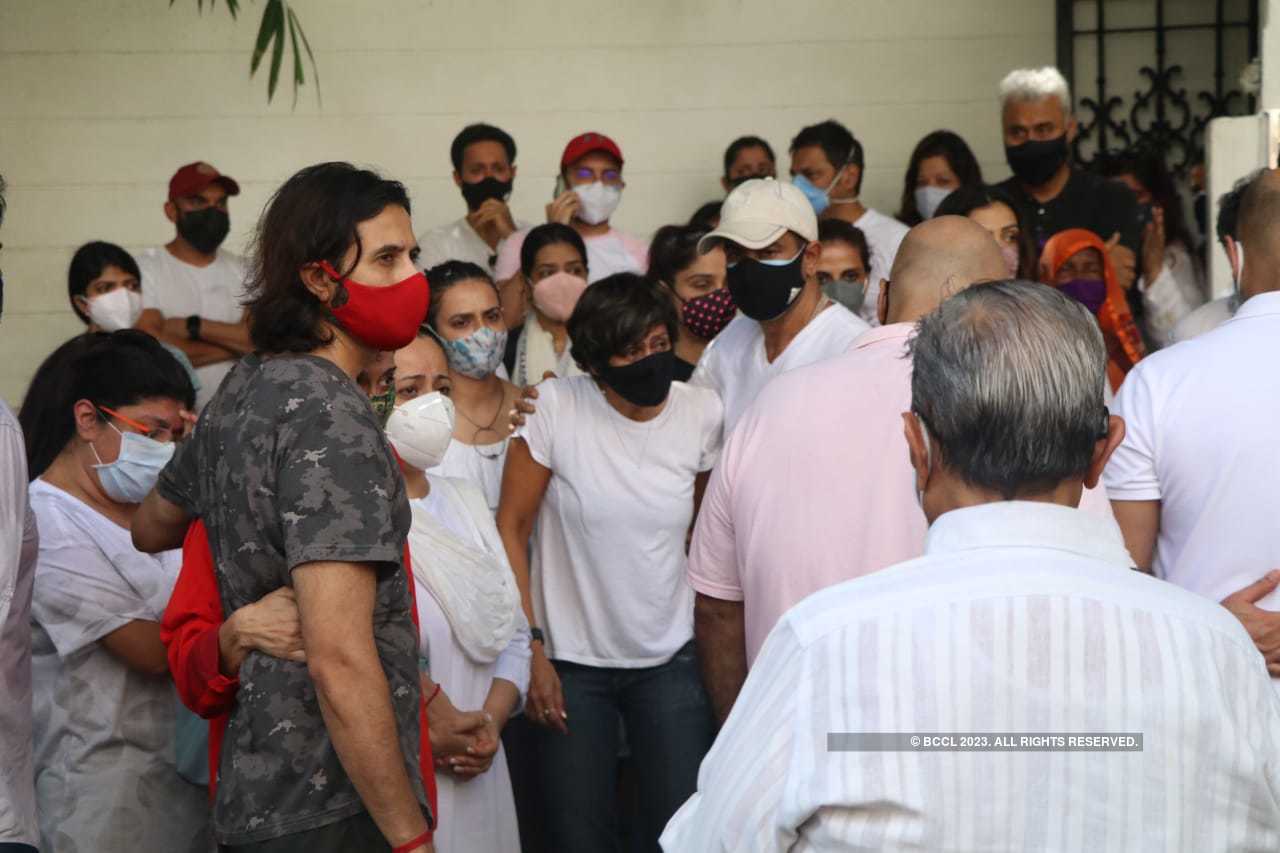 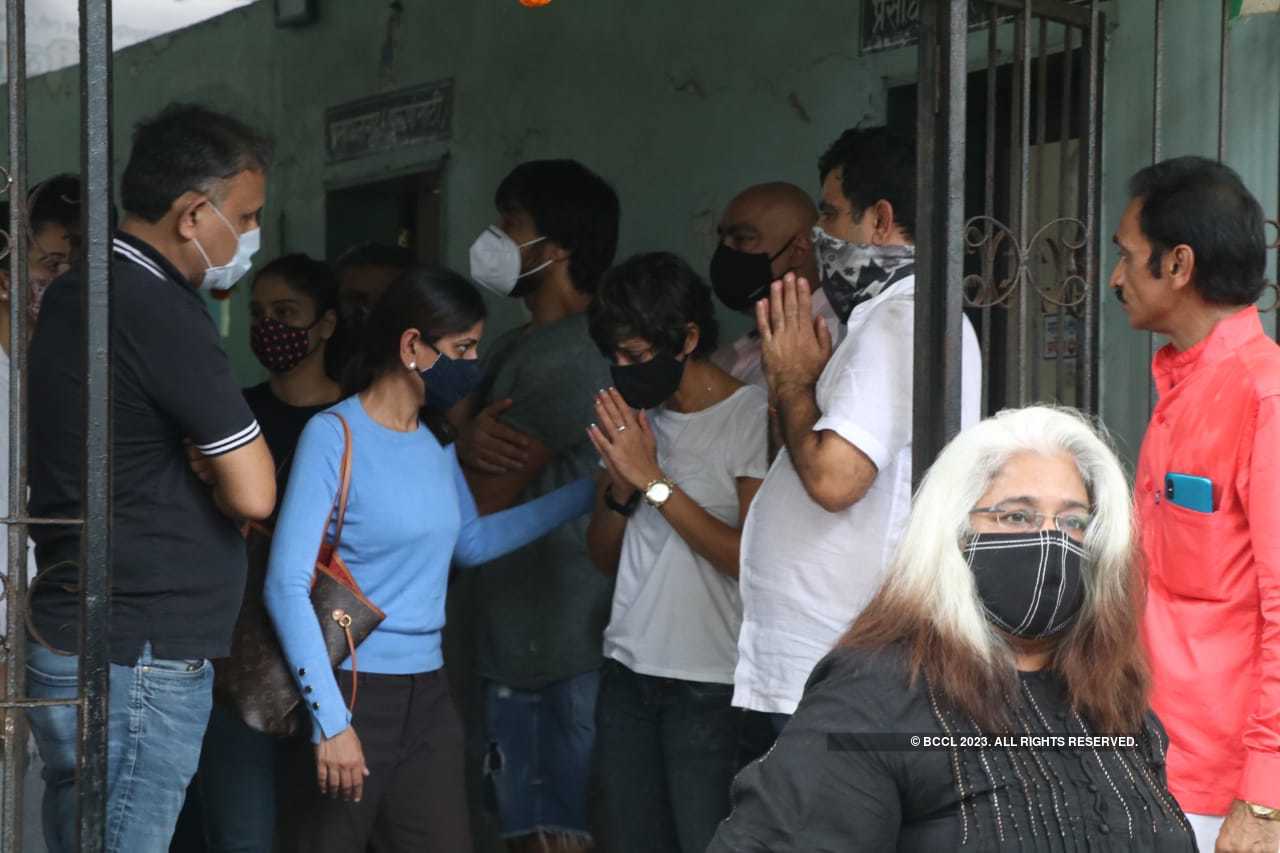 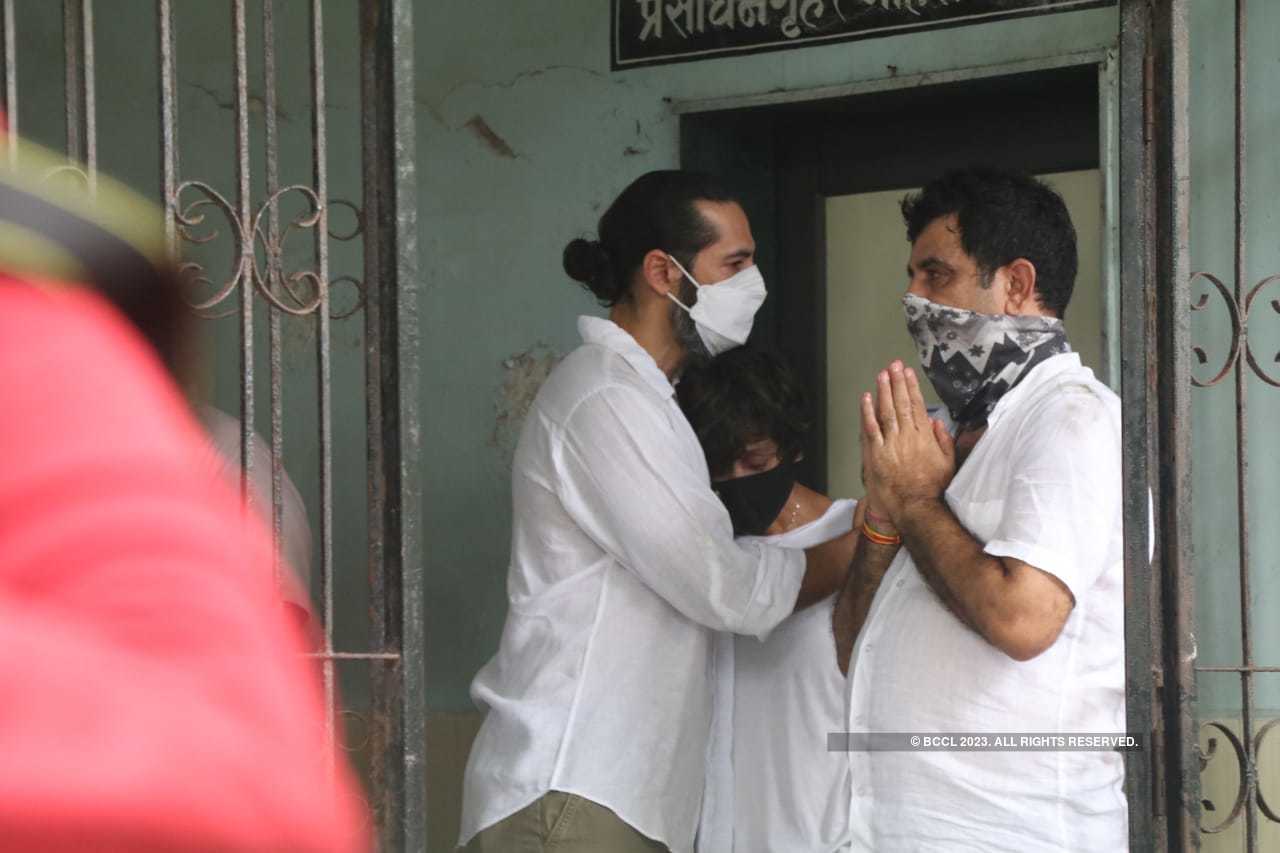 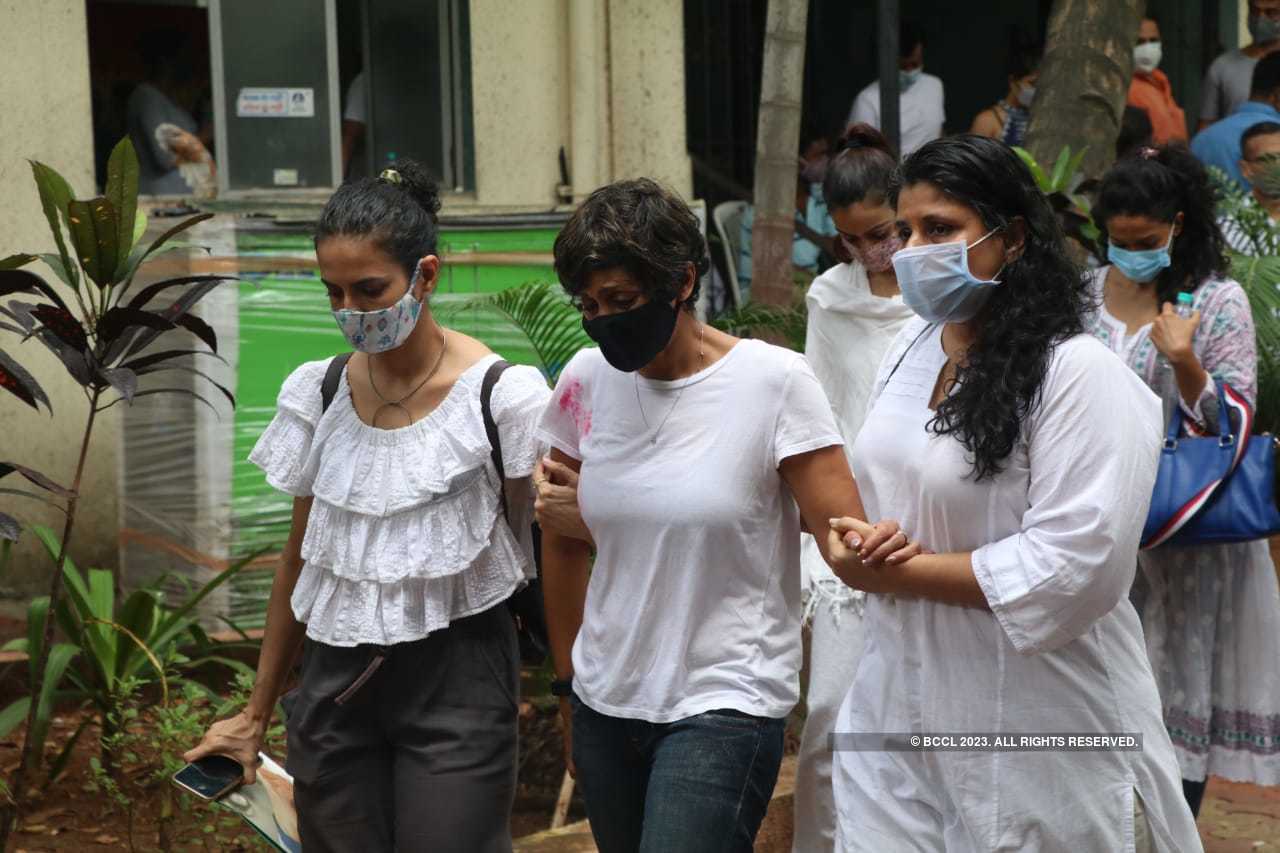 Speaking about the sudden demise of Raj, Dino told ETimes, “This is so sad. I was supposed to meet him last week and I couldn’t because I was not feeling well. He was such a great guy and it is sad that such a thing happened, he is so young and he had a heart attack this morning at 4:30. Just makes us wonder, we need to live life and live it every day. This is so sad, I am at a loss for words.”

Dino marked his debut in Bollywood with Raj Kaushal directed and produced ‘Pyaar Mein Kabhi Kabhi’ in 1999. He further added, “Working with him was beautiful just beautiful, my first movie with him was fun and every time we met thereafter he has been such a jovial guy, always having a laugh, always talking about work, films and creating something new. I have great memories with Raj during from the shooting of our film. Very sad to hear about his demise.”

Raj Kaushal was 49 years old and is survived by wife Mandira Bedi and two kids – Vir and Tara.

Hrithik Roshan reacts to ‘Krrish 4’ story line written by a...