GoNewsOn – Anytime Anywhere
Home Entertainment Priyanka Chopra attends Wimbledon Women’s Singles finals in London with Natasha Poonawalla;...
Share
Facebook
Twitter
Pinterest
WhatsApp
Linkedin
Rate this post
Priyanka Chopra Jonas is currently stationed in London to shoot for her upcoming project. The actress has been sharing pictures and videos from the British capital to give us glimpses of her routine. Recently, she attended the Wimbledon Women’s Singles finals in London with her friend Natasha Poonawalla.

The actress took to her Instagram handle to give us a sneak-peek into her day out in London with friends. PeeCee looks gorgeous in a marble print gown with a grey snakeskin belt and stylish sunnies. The post was captioned as, ”An amazing weekend at @wimbledon. Congratulations to @ashbarty and @djokernole on your incredible matches and victories. And a special thank you to Chairman of the All England Club, Ian Hewitt, and @ralphlauren for having me as your guest.⁣ Best dates: @natasha.poonawalla @jamesgboulter ⁣

She shared some more moments on her Instagram stories. Have a look! 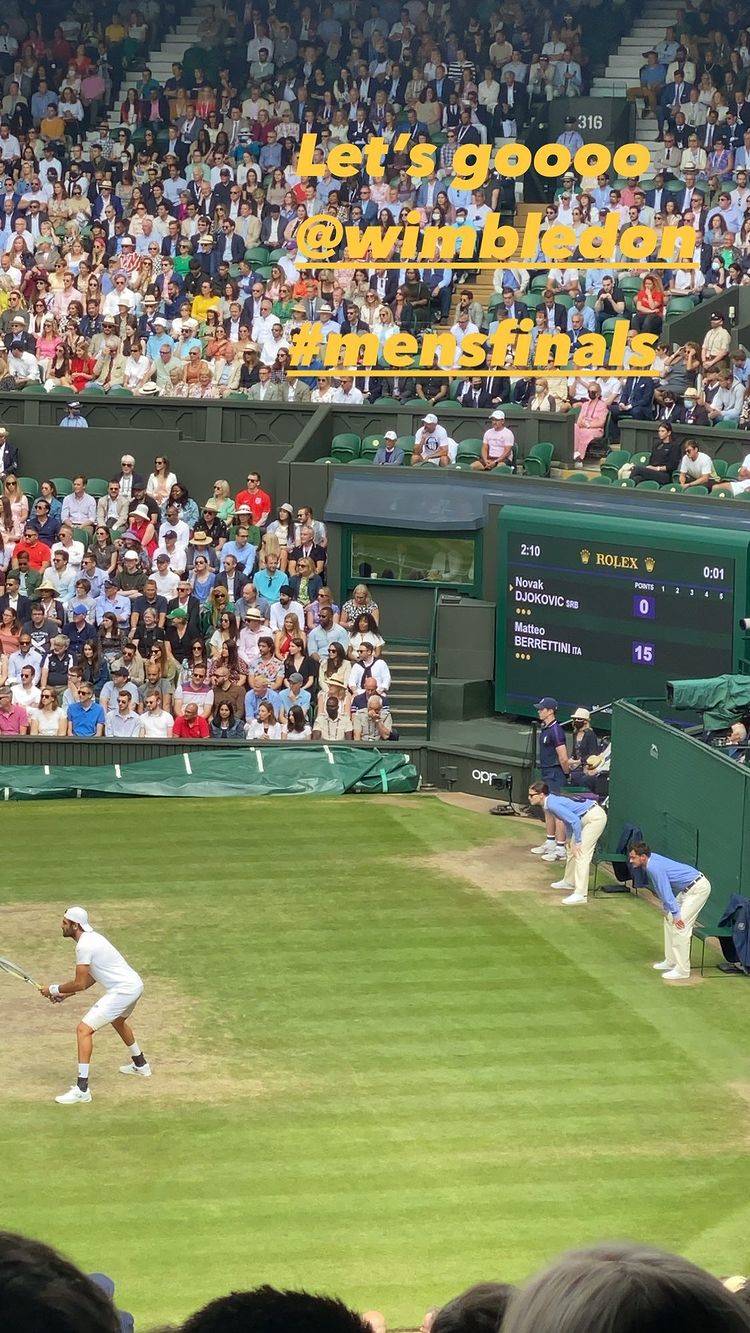 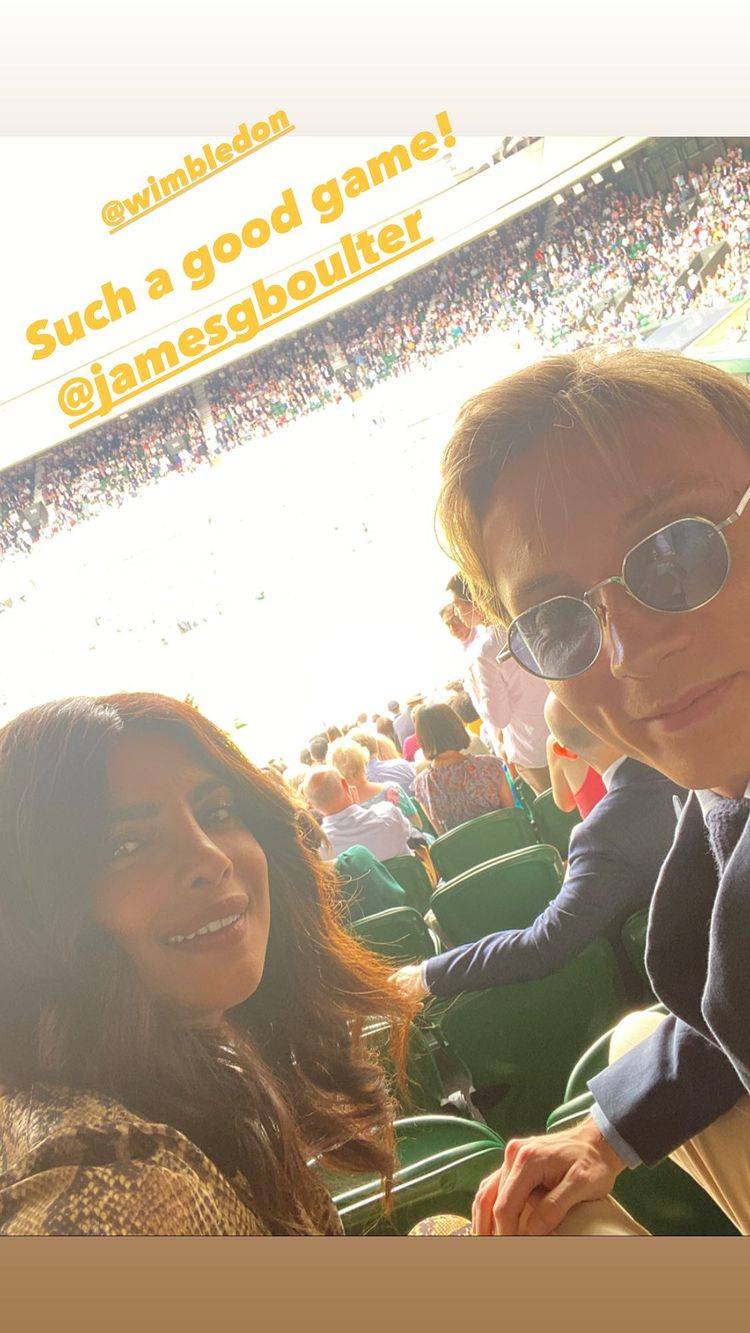 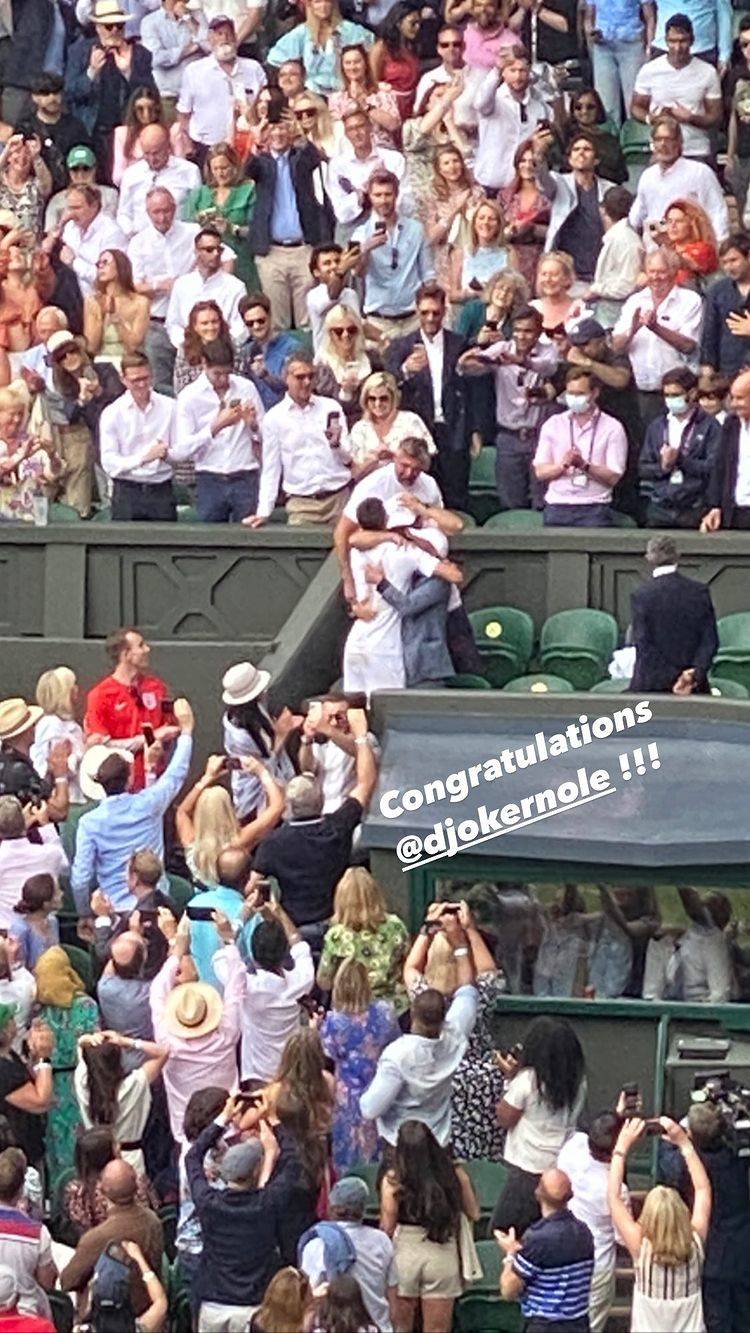 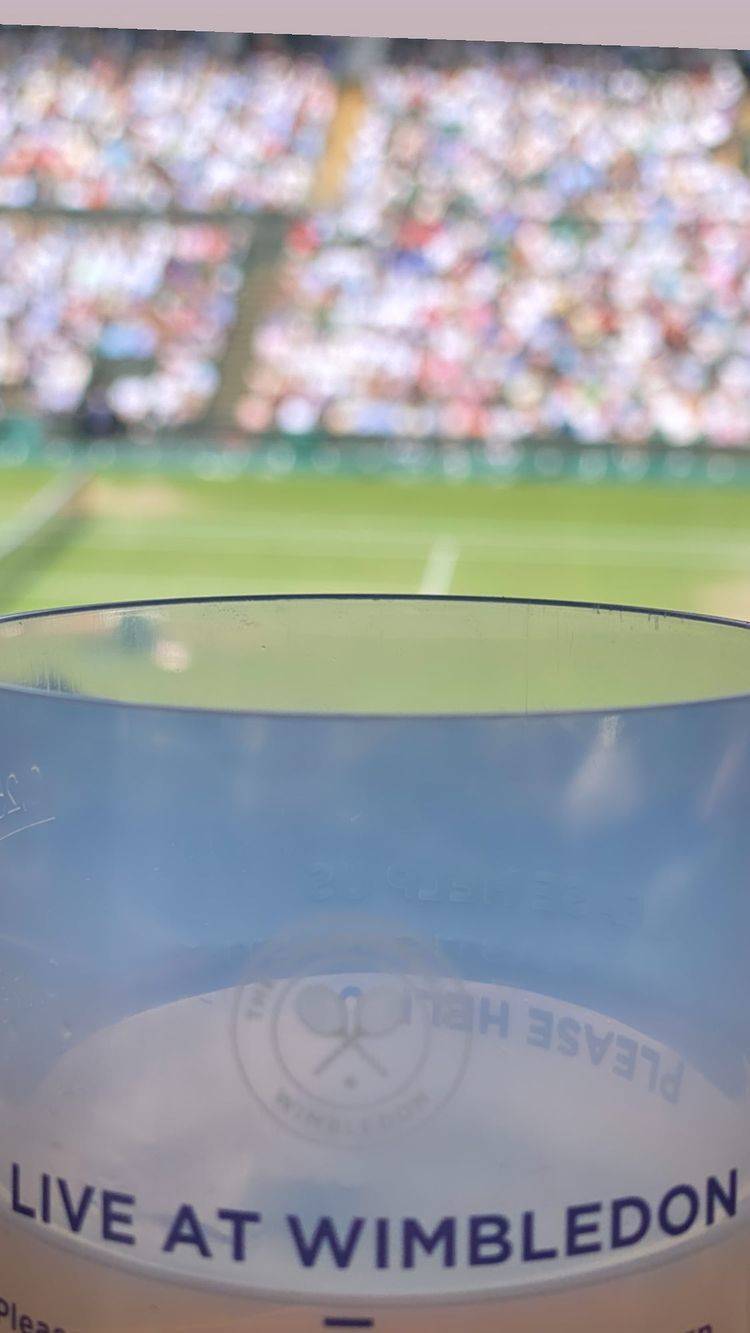 Meanwhile, on the work front, Priyanka Chopra was last seen alongside Rajkummar Rao for ‘The White Tiger’. The film received positive reviews from the audience and the critics alike. It was released on an OTT platform. She also featured in Shonali Bose’s ‘The Sky is Pink’ with Farhan Akhtar and Zaira Wasim.

She will next be seen in ‘Text For You’ which also features Celine Dion and Sam Heughan in the lead roles. Apart from that, PeeCee will also be seen in ‘Matrix 4’.