GoNewsOn – Anytime Anywhere
Home Entertainment Park Hyung Sik sends a special gift to Song Hye Kyo on...
Share
Facebook
Twitter
Pinterest
WhatsApp
Linkedin
Rate this post
K-pop star Park Hyung-sik from ZE: A has found the perfect way to show his support to actress Song Hye-kyo with a heartfelt gift. On Tuesday, he sent a truck loaded with coffee to Song Hye-kya while she was filming on the sets of her upcoming romance series ‘Now We Are Breaking Up’ (literal translation).

The gift included a coffee truck with banners that read the title of drama with, “Please enjoy and cheer up”, “Now, I Am Rooting For You” and many other encouraging words. Even the coffee cup sleeve from the truck was customised with a caption, “I support Hye Kyo nuna.”

Thrilled with the surprise, Song Hye-kyo took to her Instagram handle and shared glimpses of the gifted coffee truck. She further penned down for Park Hyung-sik, “Thanks, Hyung Sik.” Have a look: 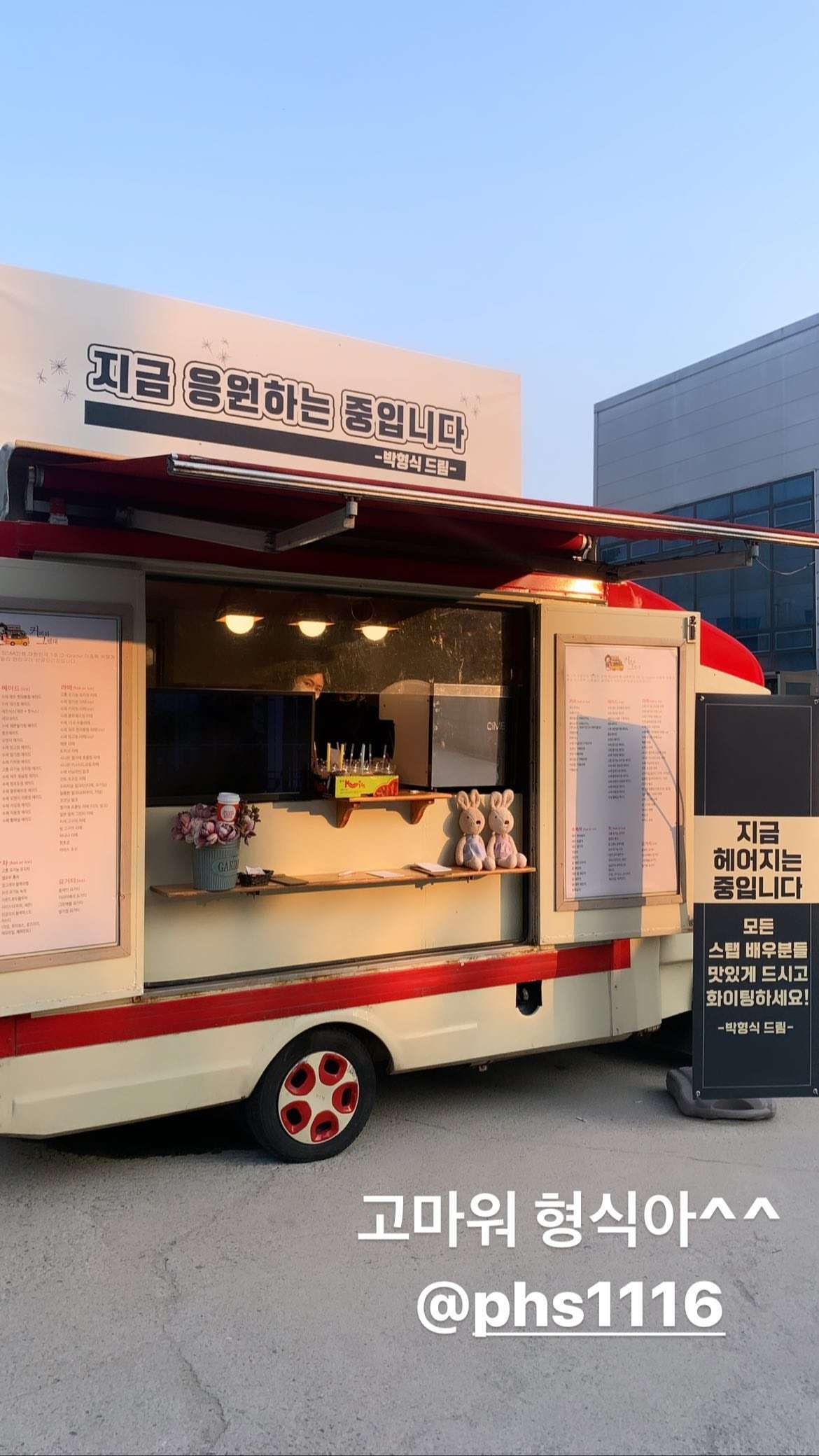 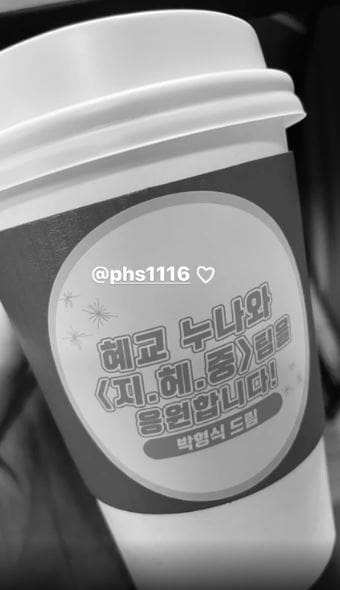 Park Hyung-sik and Song Hye-kyo are currently under the United Artists Agency and seem to share a great bond. Before joining the talent agency, Park Hyung-sik had credited Song Hye-kyo to inspire him and shared his excitement to meet her during an interview. They are often seen sending each other support during their work.

Meanwhile, Song Hye-kyo is currently filming for the romance drama ‘Now We Are Breaking Up’ co-starring Jang Ki-yang, Choi Hee-seo, Kim Joo-heon, Sehun from EXO and Yura from Girl’s Day’s. It scheduled to premiere on SBS in the second half of this year.

On the other hand, Park Hyung-sik will star next in an apocalyptic thriller drama titled ‘Happiness’ with Han Hyo-joo.

BTS’ ‘Butter’ sets a new record with 113 million views within...