GoNewsOn – Anytime Anywhere
Home Entertainment Nora Fatehi’s weekend workout is all about fun and motivation | Hindi...
Share
Facebook
Twitter
Pinterest
WhatsApp
Linkedin
Rate this post
Nora Fatehi who’s always been vocal in promoting body positivity also maintains a healthy lifestyle. Her recent workout post will surely motivate everyone to get up and hit the gym, even if it’s a relaxing weekend. She shared two video clips of her intense workout session on her Instagram story. 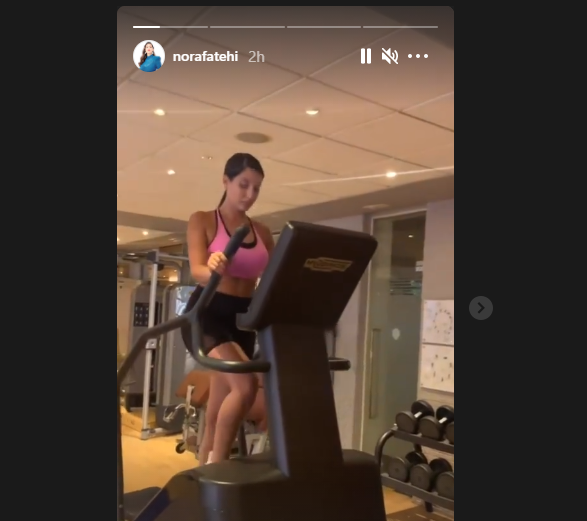 For her fans, the dancing diva keeps on sharing workout and dance videos, and if you need some fitness inspiration, keep scrolling her social media timeline. She dishes out fitness goals to all her fans. 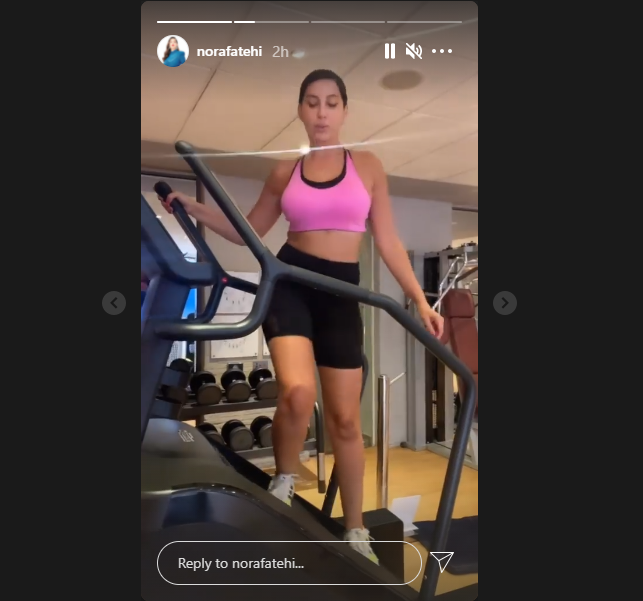 She isn’t called one of the best dancers in
Bollywood for no reason.
Nora Fatehi, who has sizzled in songs such as ‘O
Saki Saki’, ‘
Kamariya’, ‘Dilbar’ and
Garmi’, among others is also known for her sartorial choices. One look at her Instagram page will tell you just how stylish Nora is. The actress, who is from
Canada, has slowly but steadily made a mark in Bollywood in recent years.

In a recent interview, she spoke about her journey in the film industry and said that it had not been an easy ride. She admitted that when she decided to come to Bollywood, she had no idea how difficult it would be and how much she would struggle to bag the right projects.

On the work front, Nora was last seen on the big screen in the film ‘Street Dancer 3D’ co-starring Varun Dhawan and Shraddha Kapoor in the lead. She is also waiting for the release of his next film also starring
Ajay Devgn,
Sanjay Dutt and
Sonakshi Sinha. Nora has also been making a lot of appearances on various dance reality shows as the guest judge. Meanwhile, it has been confirmed that she isn’t a part of Tiger Shroff’s upcoming film ‘Ganapath’.