GoNewsOn – Anytime Anywhere
Home Entertainment Nawazuddin and our son Yani celebrated their birthday over a video call...
Share
Facebook
Twitter
Pinterest
WhatsApp
Linkedin
Rate this post
Nawazuddin Siddiqui, who turned a year older today, shares his birthday with his son Yani. While the actor is away at his hometown in Budhana, his kids and wife are stationed at the family’s farmhouse in Kasara. Aaliya Siddiqui arranged for a cake to celebrate son Yani’s birthday at midnight while Nawazuddin joined in through a video call. 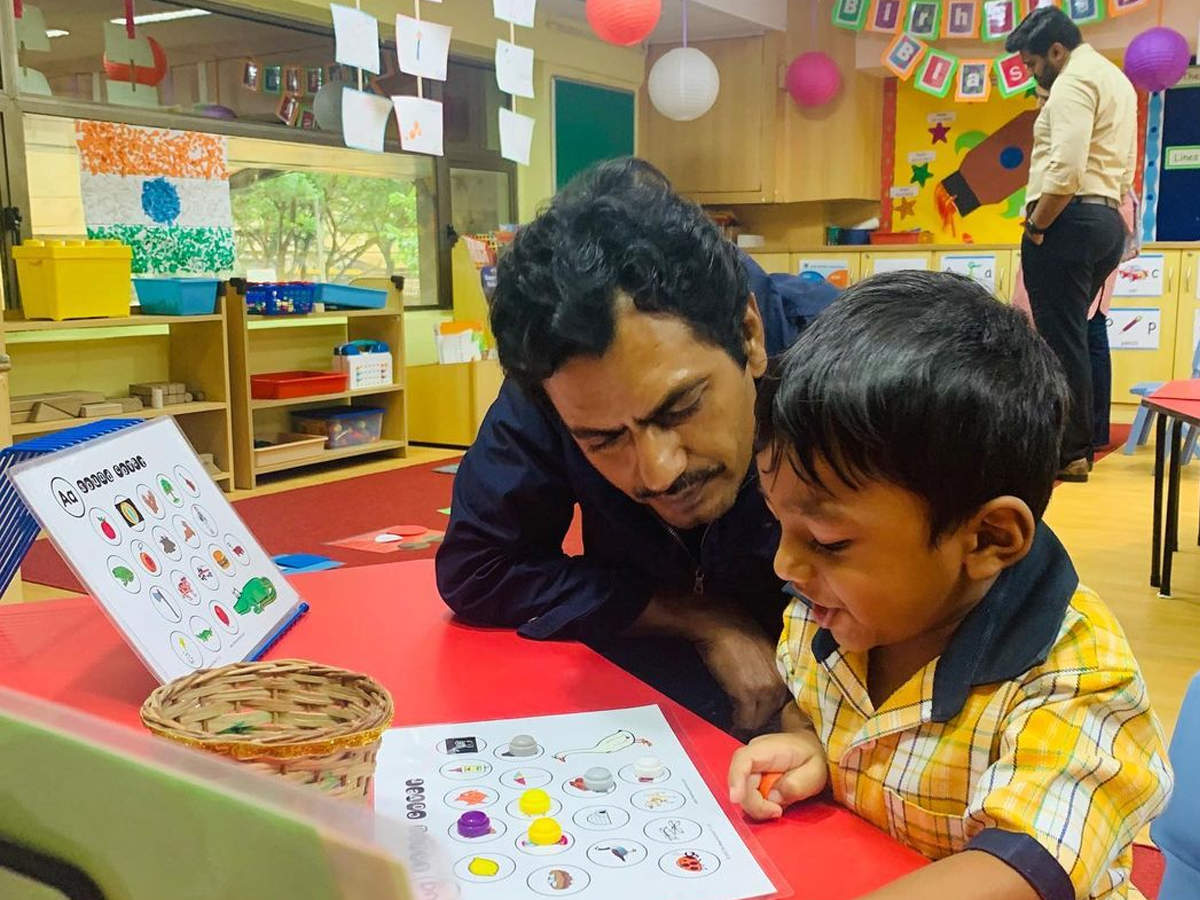 “It is God’s wish that the father and son are born on the same day! We had a midnight cake cutting for Yani and Nawaz joined in though a video call. He wished Yani in the morning again, Nawaz is in touch with the kids daily. We couldn’t arrange gifts for Yani due to the situation but their uncle Shamas spoils the kids with toys everyone now and then.” As their son turned six, Aalia reveals that he has never had a birthday party ever! “Nawaz and I always felt that instead of splurging money in a lavish party every year, we should instead donate the same amount to those in need. So this year too, we are going to do the same.”

After back to back shoots, Nawazuddin returned to be with his mother in Budhana and has been there ever since the second wave of the pandemic. He had previously told ETimes, “Every day, I am just praying that everything gets back to normal, things improve for the country, and that everyone starts working.”

How Old Are The Members Of Seventeen?

How Old Are The Members Of Seventeen?