GoNewsOn – Anytime Anywhere
Home Entertainment Meera Chopra: After ‘1920 London’, I was getting offered a lot more...
Share
Facebook
Twitter
Pinterest
WhatsApp
Linkedin
Rate this post
After making a conscious switch from masala entertainers in the South to content-oriented films in Bollywood, Meera Chopra has been picking her projects carefully. The actress is also exploring the web-space now. In an exclusive interview with ETimes, she opened up about her films, the surge of female-oriented content on OTT, and more. Excerpts…

Ask her about the reason we see so less of her in Bollywood and the actress explains, “I have taken it slow in Bollywood. My first film was ‘1920 London’ which came in 2017, followed by ‘Section 375’ in 2019, almost two years after my first film. Now, I am doing various projects. After ‘1920 London’, I was getting offered a lot more horror erotica which was not something I wanted to indulge in. I wanted to do something more meaningful, content-oriented, that will help me grow as an actor. To get that kind of work is difficult in the industry but I was holding my ground and not getting swayed by the offers that were coming my way. Now, things are looking much better. I am getting the kind of roles that I want. I feel I am in a good space right now”. 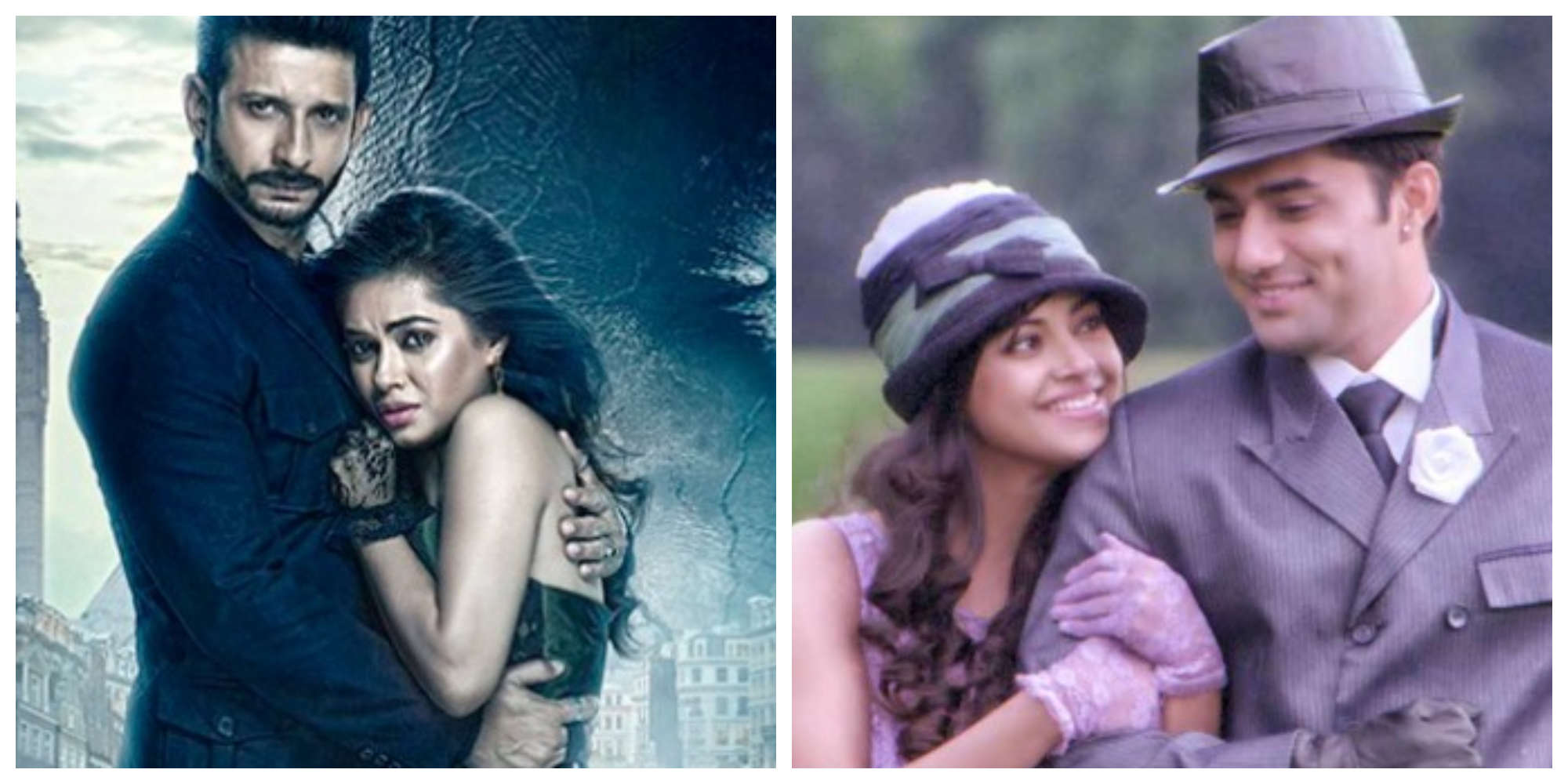 Like many others, Meera is also exploring the web-space which has gained popularity during the lockdown. Talking about the same, the actress adds, “OTT has been a boon for actors. There were a lot of subjects that were not welcomed in films, but now, all those hard-hitting and real subjects have found space on OTT. Even big-budget films are being released on such platforms. A lot of good content is being made for the web-space. You have a huge platform and creative freedom there. However, we also have a lot of censorship on OTT. I am happy that everybody is getting work and a chance to do what they love. This has been a very welcome change.”

Elaborating further about the surge in female-oriented content, she asserts, “I think we cannot ignore women-power anymore. Women have always been the stronger sex. Filmmakers are exploring an emotion that has never been explored before. Now actresses are getting important parts to play in films. I am thankful to the audience for accepting such content. The more it is welcomed, the more such content we will be able to see.”