GoNewsOn – Anytime Anywhere
Home Entertainment Khushi Kapoor’s phone wallpaper is a fond memory with mother Sridevi from...
Share
Facebook
Twitter
Pinterest
WhatsApp
Linkedin
Rate this post
On Tuesday, late Sridevi and Boney Kapoor’s daughter, Khushi Kapoor was spotted out for a walk with her pet dog. While Khushi caught the attention of shutterbugs quickly in her all-black look with a pink face mask, it’s her phone’s lock screen wallpaper that is now going viral on social media.

In the picture, Khushi’s phone wallpaper is clearly seen as a childhood throwback with Sridevi where little Khushi can be seen sitting on her mother’s shoulder while both posed for the camera. The picture speaks volumes about their bond. Have a look: 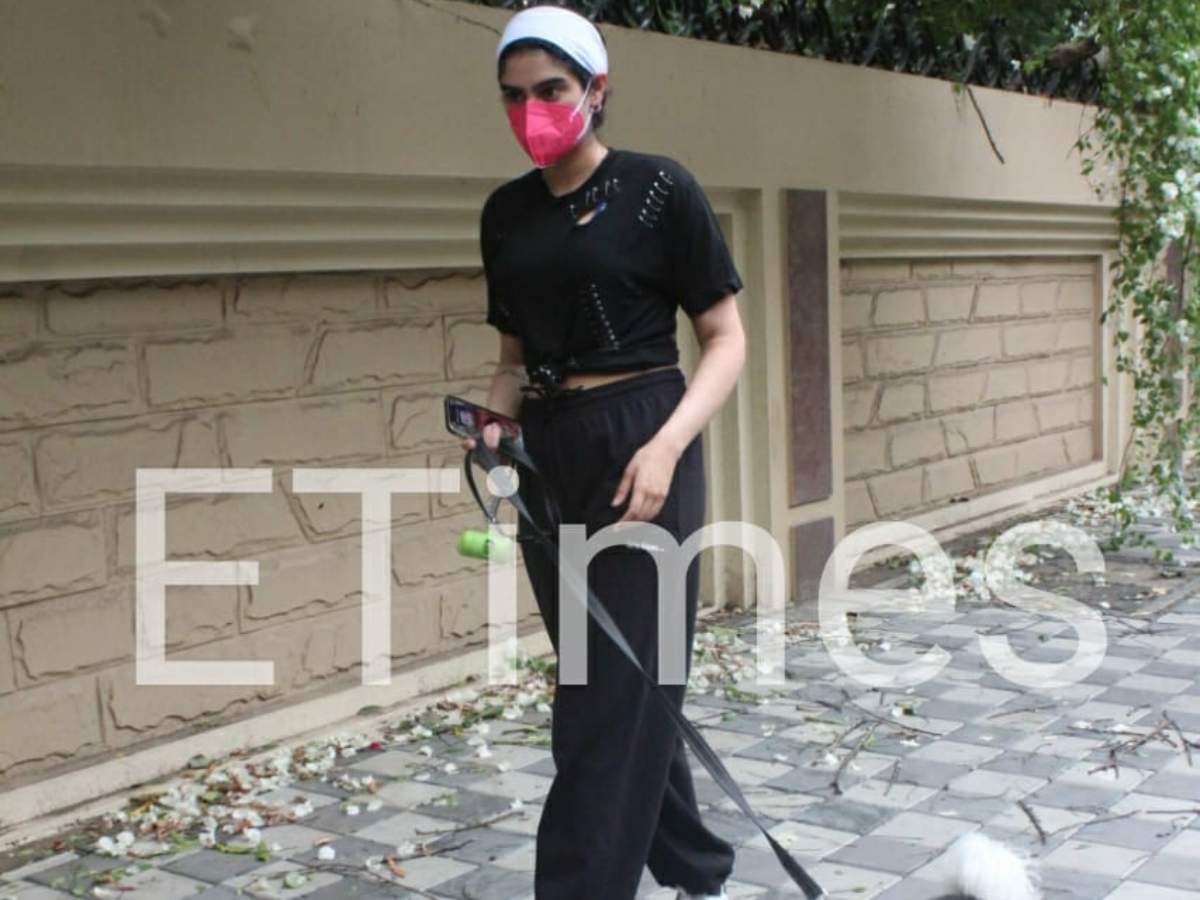 Meanwhile, on the occasion of Mother’s Day, Khushi had put up an endearing post remembering Sridevi with throwback pictures. While one of them was a fond memory of Sridevi with Khushi, the next featured Janhvi Kapoor in it. She captioned it, “Happy Mother’s Day to the best.”

Khushi recently returned to Mumbai from LA where she was pursuing her acting course before marking her debut in Bollywood. Talking about it, once Boney Kapoor told Bombay Times, “Khushi is also keen on acting. You will hear an announcement soon.”