Check out the screenshots from the video here: 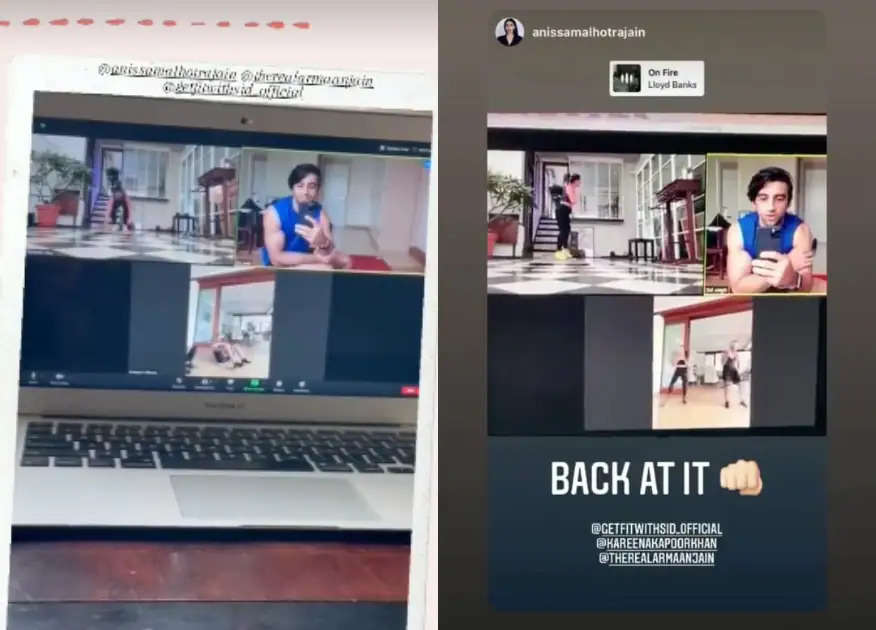 Kareena shared the video on her Instagram Stories. In the video, she is seen in an open space of her house, performing a set of sit-ups. Meanwhile, Armaan and Anissa were also seen following Bebo’s lead in another frame while their trainer recorded the session. Sharing the video, Kareena captioned it, “At it… love it!!”

Kareena Kapoor Khan recently became a mother for the second time after she delivered another baby boy after Taimur Ali Khan. Kareena and Said Ali Khan have reportedly named their newborn ‘Jeh’.

On the work front, she is currently awaiting the release of ‘Laal Singh Chaddha’ where she has reunited with her ‘3Idiots’ and ‘Talaash’ co-star Aamir Khan in the lead role. The movie is the official Hindi adaptation of the Hollywood film, ‘Forrest Gump’. The original film starred Tom Hanks in the lead role.

Ring Of Elysium Player Count 2021 How many People are Playing...