Taking to his Instagram handle, Karan updated the fans about the movie. He shared a selfie of himself and wrote, “Get set go! #locationscout #RockyAurRaniKiPremKahani”. 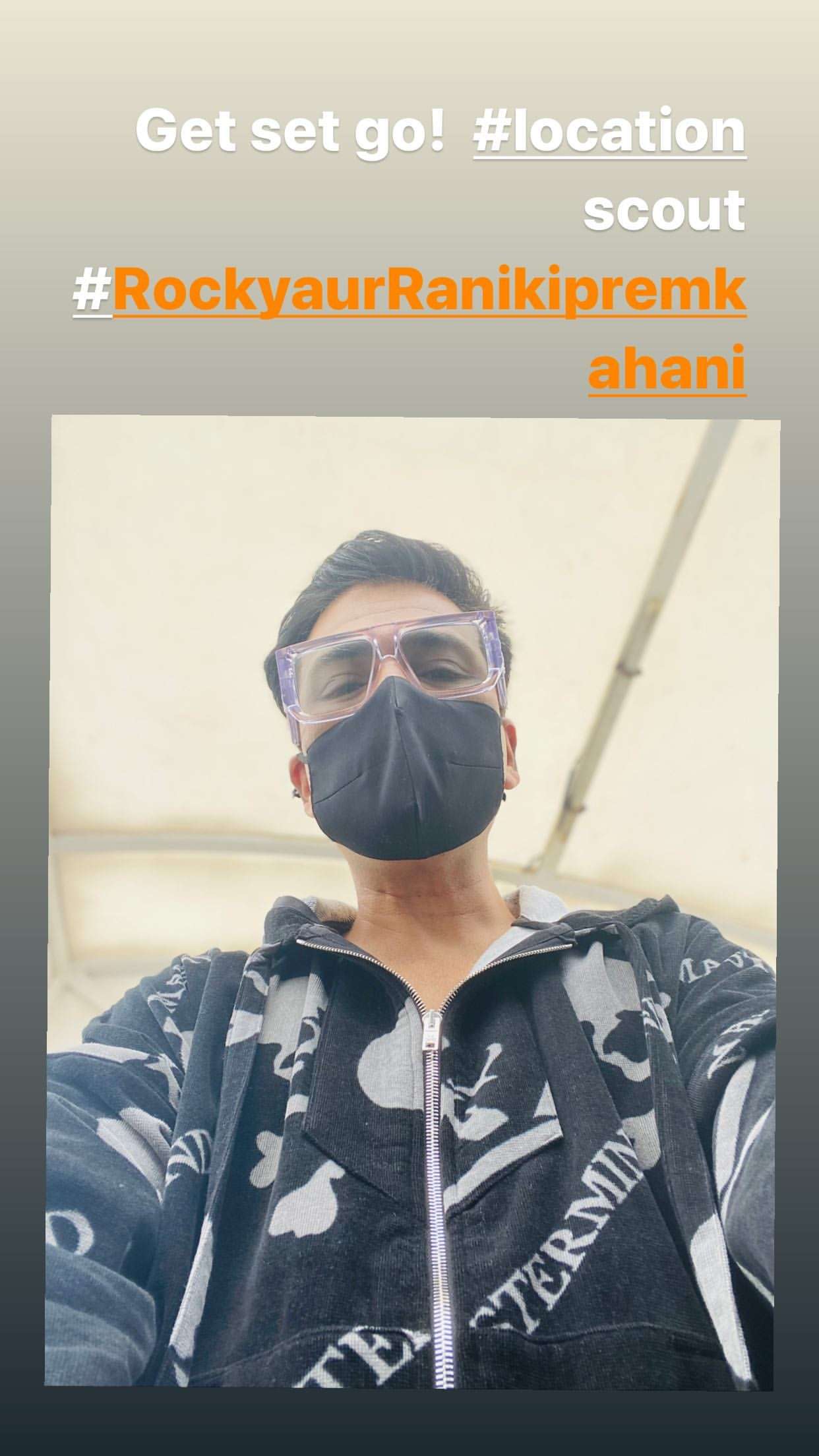 On Ranveer’s birthday- July 6, the makers announced that the actor will play the lead role in the movie alongside Alia. This movie will mark the actor’s second collaboration after their blockbuster film ‘Gully Boy’.

Reportedly, Dharmendra and Jaya Bachchan are a part of Ranveer’s family in the film, while Shabana Azmi is a member of Alia Bhatt’s family.

The film written by Ishita Moitra, Shashank Khaitan and Sumit Roy is set for release in 2022.

Friends Reunion UK Air Date and Time, When Is It Coming...