GoNewsOn – Anytime Anywhere
Home Entertainment Kangana Ranaut receives a warm welcome from team ‘Dhaakad’ in Budapest, have...
Share
Facebook
Twitter
Pinterest
WhatsApp
Linkedin
Rate this post
Kangana Ranaut recently jetted off to Budapest to begin shooting for her upcoming film ‘Dhaakad’. The actress has been sharing some stunning photos from the city and her fans can’t get enough of them. Recently, she took to her Instagram handle to give us a glimpse of how she received a warm welcome from the ‘Dhaakad’ team.

On her way to Budapest, the ‘Queen’ actress had a six-hour-long halt in Amsterdam. In the picture, Kangana was busy selecting flowers. “Six hours halt at Amsterdam airport”, she wrote. She looks gorgeous in a yellow dress with a hot pink overcoat and matching bag. Later, she posted a photo of beautiful set up and wrote, ”Lovely to be here with you all”. 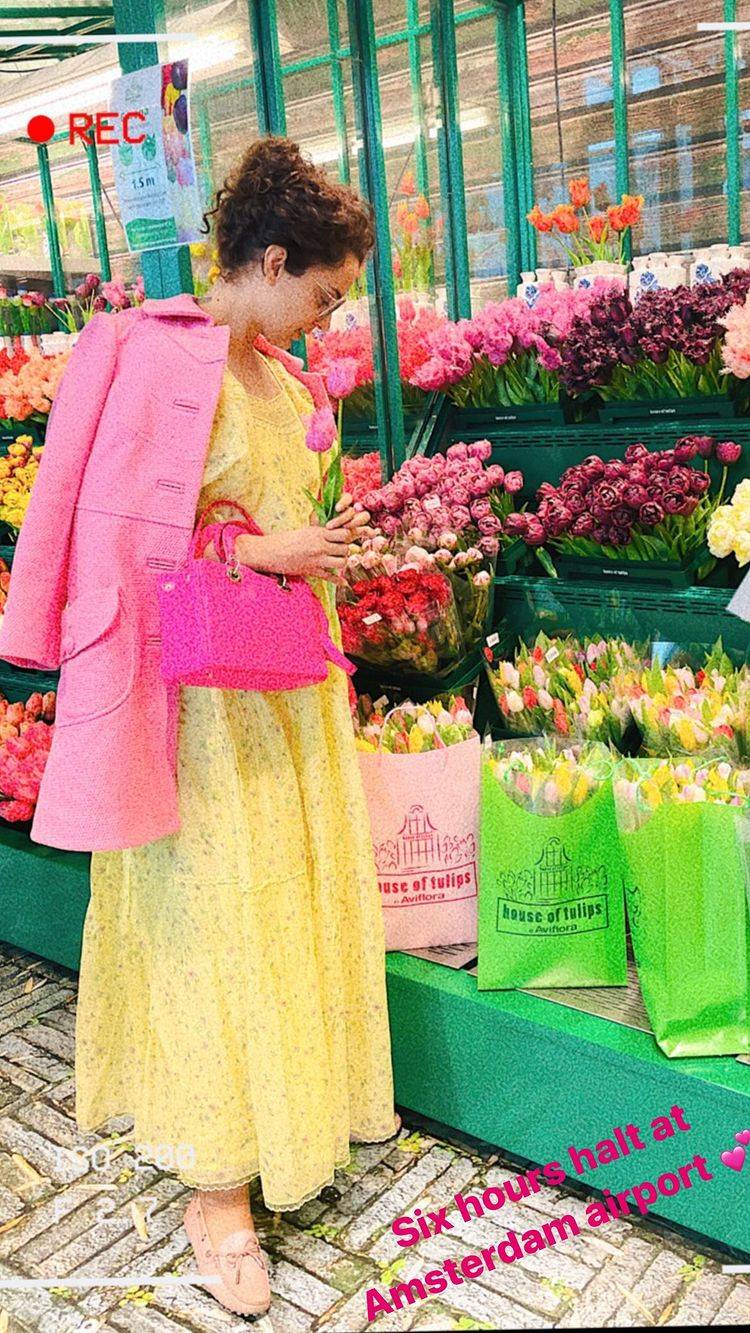 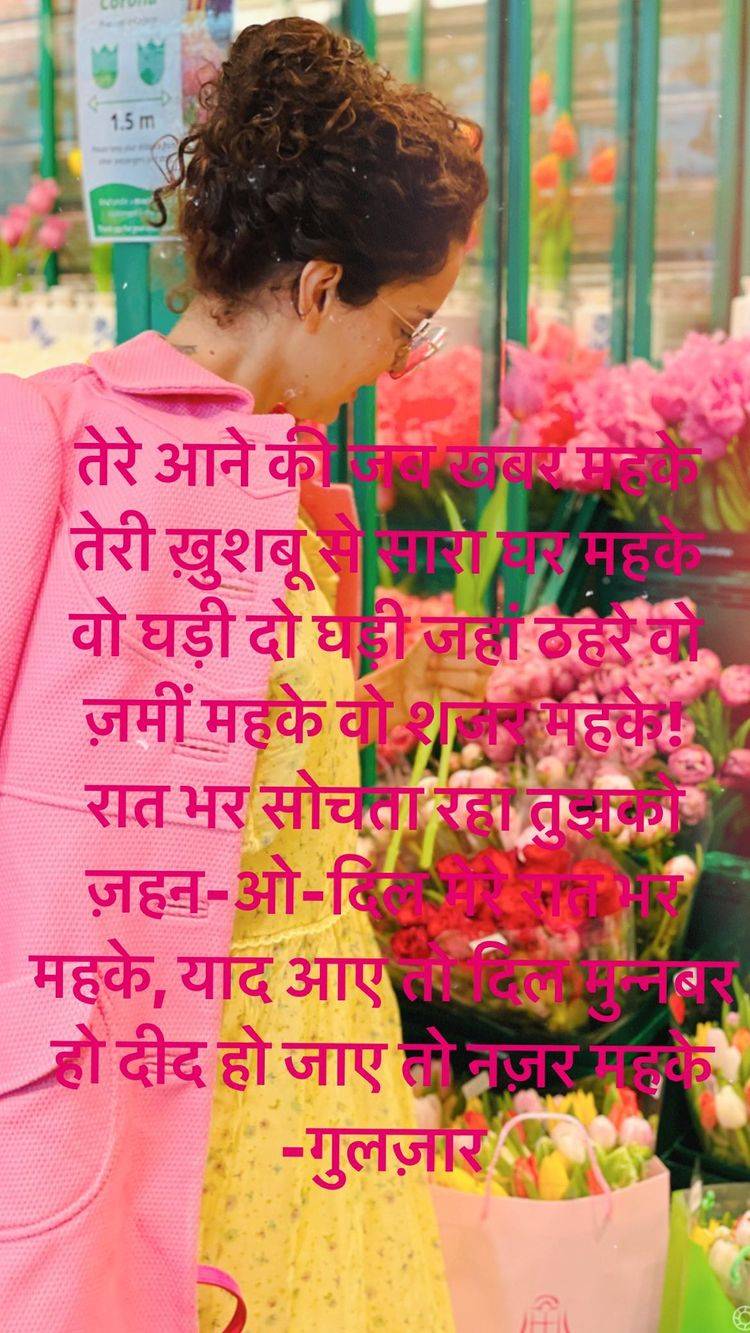 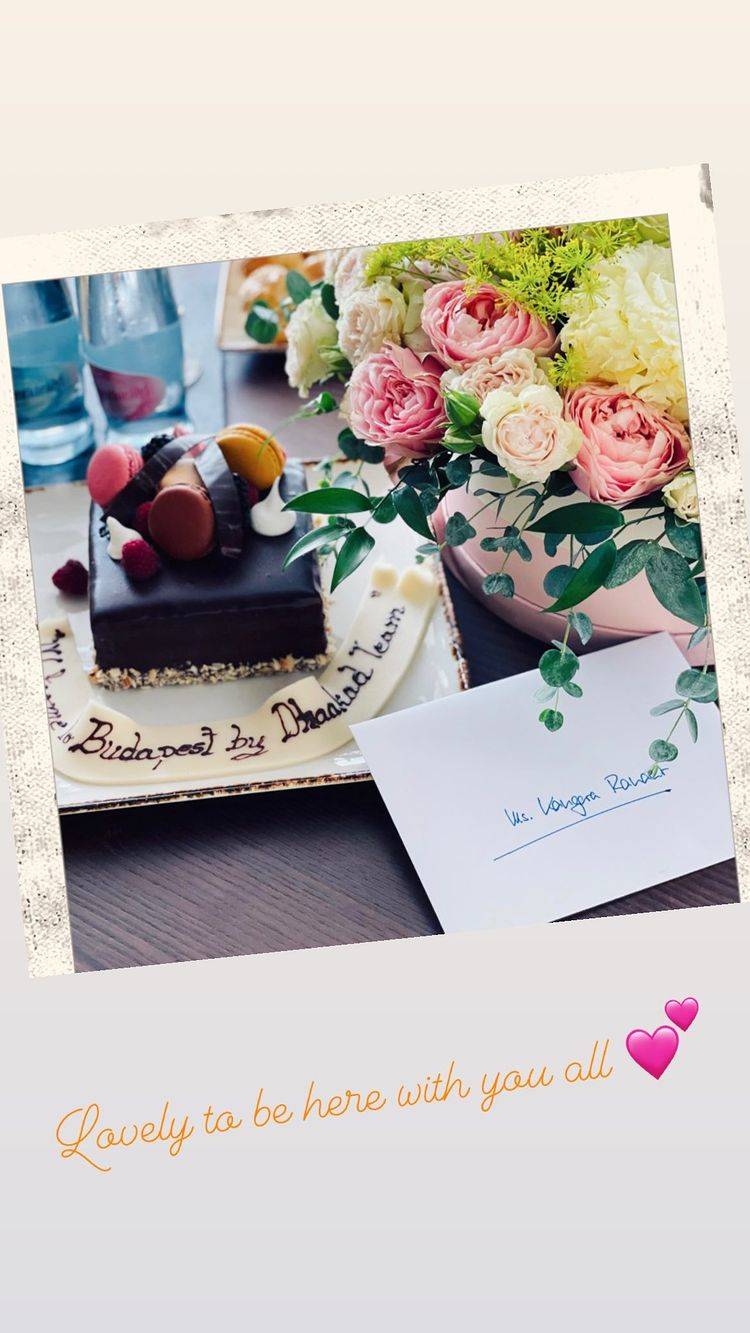 Speaking about ‘Dhaakad’, it is touted as a spy thriller that casts Kangana as Agent Agni. Arjun Rampal plays the antagonist Rudraveer. The Razneesh Razy Ghai directorial will release on October 1.

Meanwhile, the actress is gearing up for the release of ‘Thalaivi’, which will narrate the life of actor-politician Jayalalithaa. A source close to the production said, “We plan to release the film in August this year and only in cinema halls.” The film has been given a ‘U’ certificate without cuts. The makers will be applying for certification of the Hindi and Telugu versions soon, too.

She is also prepping for her upcoming political drama ‘Emergency’ where she will be essaying the role of former Prime Minister Indira Gandhi. The actress also has ‘Tejas’, ‘Dhaakad’ and ‘Manikarnika Returns: The Legend of Didda’ in her kitty.

Raashi Khanna’s ethnic looks that will glam up your wardrobe