GoNewsOn – Anytime Anywhere
Home Entertainment Janhvi Kapoor, Sonam Kapoor and Aaliyah Kashyap can’t stop gushing about Khushi...
Share
Facebook
Twitter
Pinterest
WhatsApp
Linkedin
Rate this post
While Khushi Kapoor is yet to make her Bollywood entry, she already enjoys a massive fan following and like other starkids, she has become a youth icon. The starlet’s sartorial choices have always been ahead of the curve. Her wardrobe is a mixture of pastel colours along with bright hues. This time, the young diva took to her Instagram handle to share mesmerizing pictures of herself from her latest photoshoot.

In the picture, Khushi can be seen donning a stylish red ensemble with elegance and glam. She is also seen nailing her pose with utmost perfection, which made her look like a vision to behold. Fans and well-wishers have been sending in lots of love and praises for the starlet’s pictures.

Meanwhile, sister Janhvi Kapoor couldn’t stop gushing over Khushi’s look as she shared her photos on her Instagram story accompanied with a bunch of stickers and wrote ‘Excuse me Khushi Kapoor!’ Aaliyah Kashyap too shared her photo and called her ‘Queen’. Have a look : 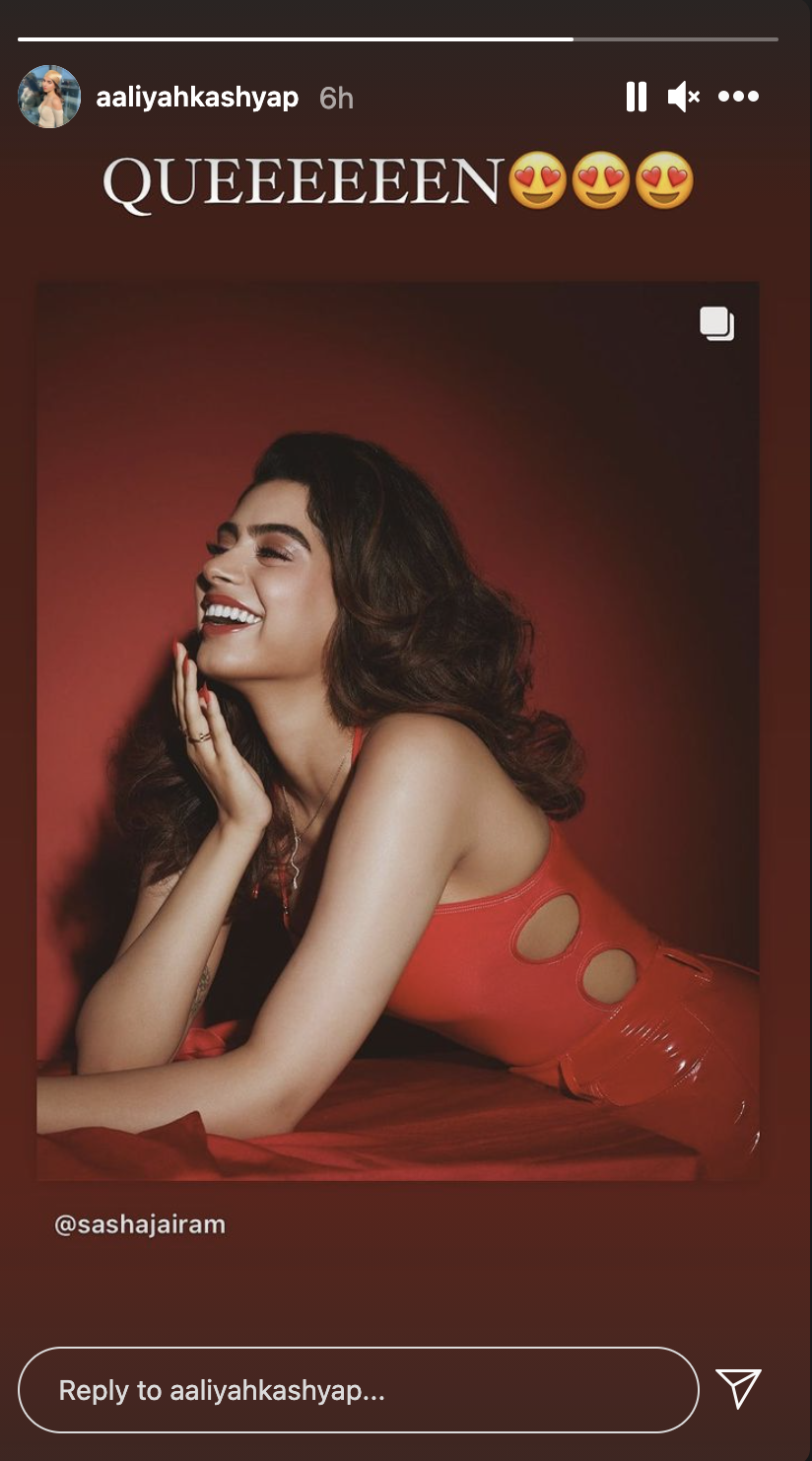 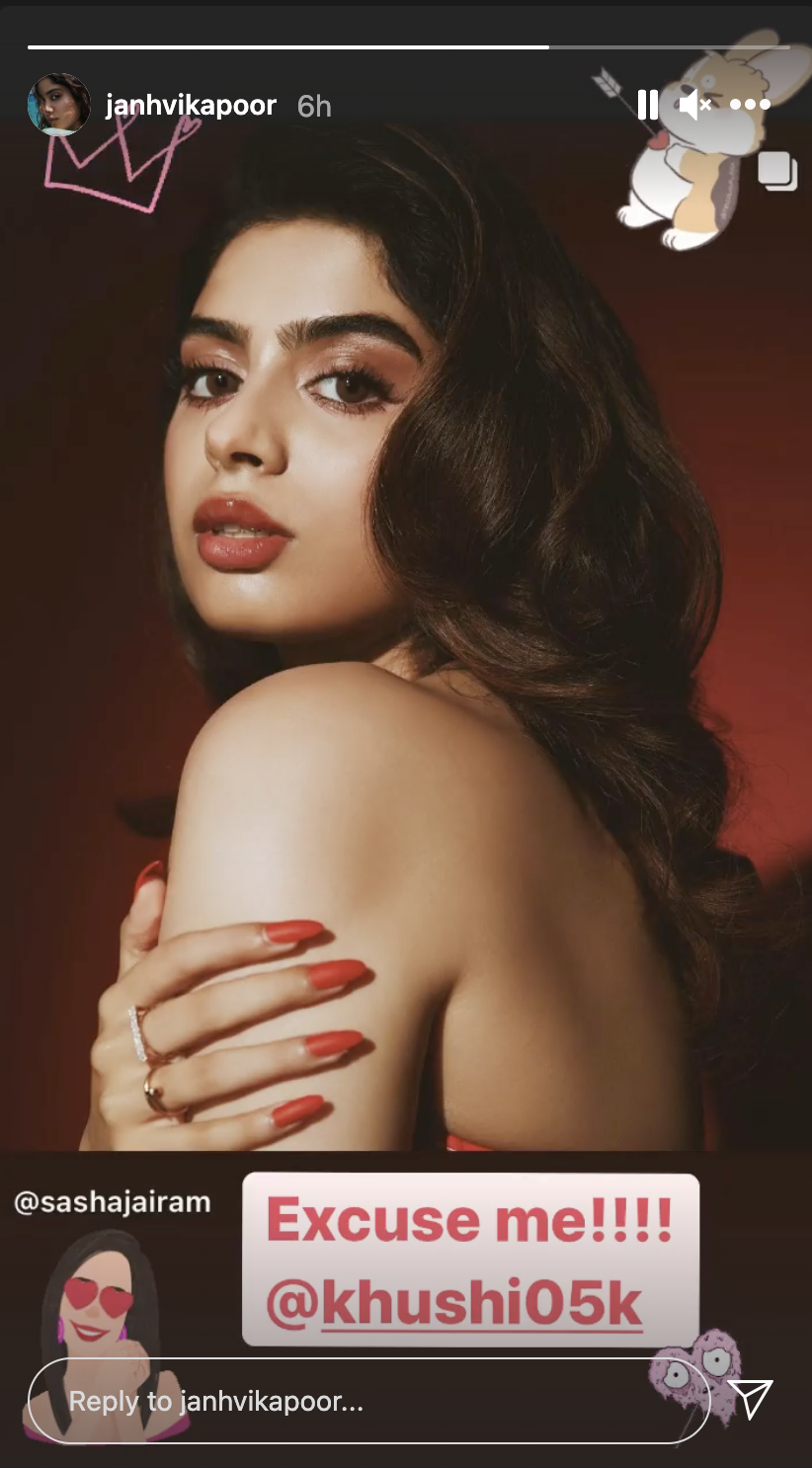 Meanwhile, on the work front, Khushi Kapoor “Khushi is most likely to be launched in 2022 according to a source. She had completed a year of preparation in acting in New York in 2019, and had been wanting to join Lee Strasberg Theatre & Film Institute. Janhvi too studied in that institute.

The source also stated that, ‘Khushi would have probably finished that course if COVID hadn’t struck, but the slow past one year hasn’t deterred her ambitions. So currently, she’s exploring what best she can avail of. Earlier, Janhvi had accompanied her to the U.S.A to help her make the best decision.