GoNewsOn – Anytime Anywhere
Home Entertainment Ileana D’Cruz’s tanned picture from her beach holidays will make you crave...
Share
Facebook
Twitter
Pinterest
WhatsApp
Linkedin
Rate this post
Ileana D’Cruz took to her Instagram handle to give her fans a sneak peek into her beachy holiday and it is sure to make you pack your bags. 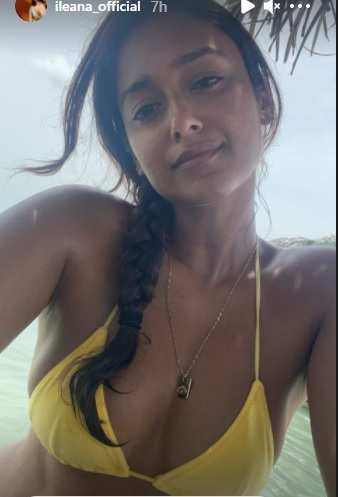 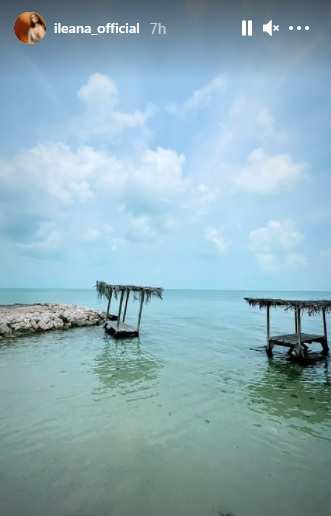 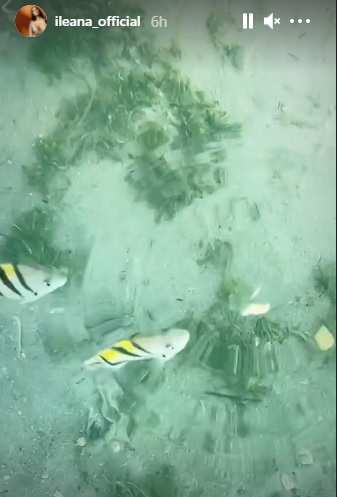 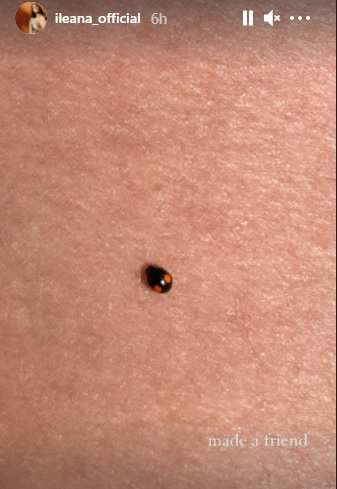 Dressed in a yellow bikini, Ileana looks fetching as ever as she shows off her tanned body. Her messy braid and no-makeup look compliment her overall gorgeous look. The actress also went on to show her fans some photos of the picturesque location she is in.

Ileana D’Cruz has come a long way ever since she debuted in Bollywood with Anurag Basu’s ‘Barfi!’ co-starring Ranbir Kapoor and Priyanka Chopra in lead roles. The movie went on to garner appreciation from everyone.

Today, the actress is quite popular and commands a huge fan following across the nation and on social media. She is often seen sharing pictures and videos of herself and her fans just cannot have enough of the gorgeous diva.

On the work front, she was last seen in ‘The Big Bull’ where she shared screen space with Abhishek Bachchan in the lead role. The movie was released on an OTT platform and received mixed reviews.

Ileana will next be seen in ‘Unfair And Lovely’ co-starring Randeep Hooda in the lead role. The film is based in Haryana and is on the obsession of our country with fair skin and the problems that a dusky girl faces.