GoNewsOn – Anytime Anywhere
Home Entertainment Gajraj Rao: Surekha ji’s child-like enthusiasm will always remain with me |...
Share
Facebook
Twitter
Pinterest
WhatsApp
Linkedin
Rate this post
Bollywood is mourning the loss of talented veteran actress Surekha Sikri. She passed away on Friday morning at the age of 75, following a cardiac arrest. She had been suffering from complications arising from a second brain stroke. 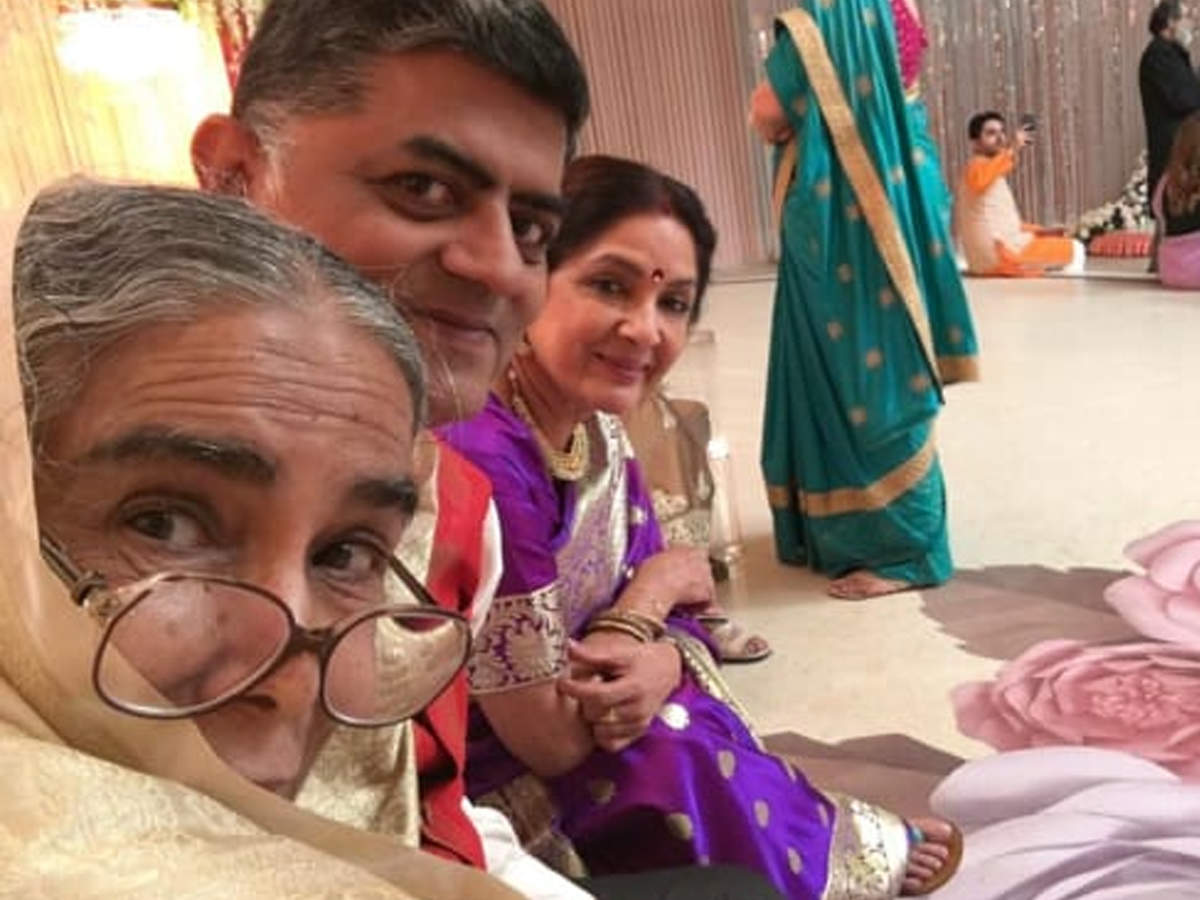 Her last big screen outing was ‘Badhaai Ho’, which released in 2018. This movie is remembered as one of her finest performances. Gajraj Rao, who essayed the role of Surekha Sikri’s son in ‘Badhaai Ho’, fondly remembered their time together and shared with ETimes, “Surekha ji is no more with us today, but the memories of her relentless dedication for her craft and child-like enthusiasm will always remain with me.” Expressing that he was lucky to have shared the frame with the acting stalwart, Gajraj Rao added, “I will always be thankful to have had the honour of working with a legend like her in ‘Badhaai Ho.”

Gajraj Rao had also penned an emotional social media post, remembering the veteran actress and shared, “ ‘Badhaai Ho’ will always be that special train journey which brought me to a new station in life, and I’m truly thankful that we had someone like Surekha ji as the emotional anchor of this ship. She was definitely the youngest at heart on the sets, and had no airs about her stature or endless experience as an actress. Her craft was defined by her years of homework and ‘riyaaz’ as an actress, combined with a child-like enthusiasm. As all journeys must end eventually, we bid goodbye to Surekha ji today. Thank you, Surekha ji, for all the wisdom and memories you have left us with.”

Priyanka Chopra decks up in 40 carat diamonds for Billboard Music...