GoNewsOn – Anytime Anywhere
Home Entertainment Exclusive Photos! Rekha decks up in gold to shoot with Madhuri Dixit...
Share
Facebook
Twitter
Pinterest
WhatsApp
Linkedin
Rate this post
Rekha made a rare appearance in the city on Tuesday as she stepped out for a TV show shoot. The veteran actress looked graceful as ever as she decked up in a gold and cream anarkali ensemble. Rekha accessorized her OTTD with a heavy pearl choker, maang-tikka, bangles and hand accessories. All through lockdown Rekha has rarely been spotted by the paparazzi and fans of the actress are eagerly awaiting her stint on the small screen as she shot with Madhuri Dixit. 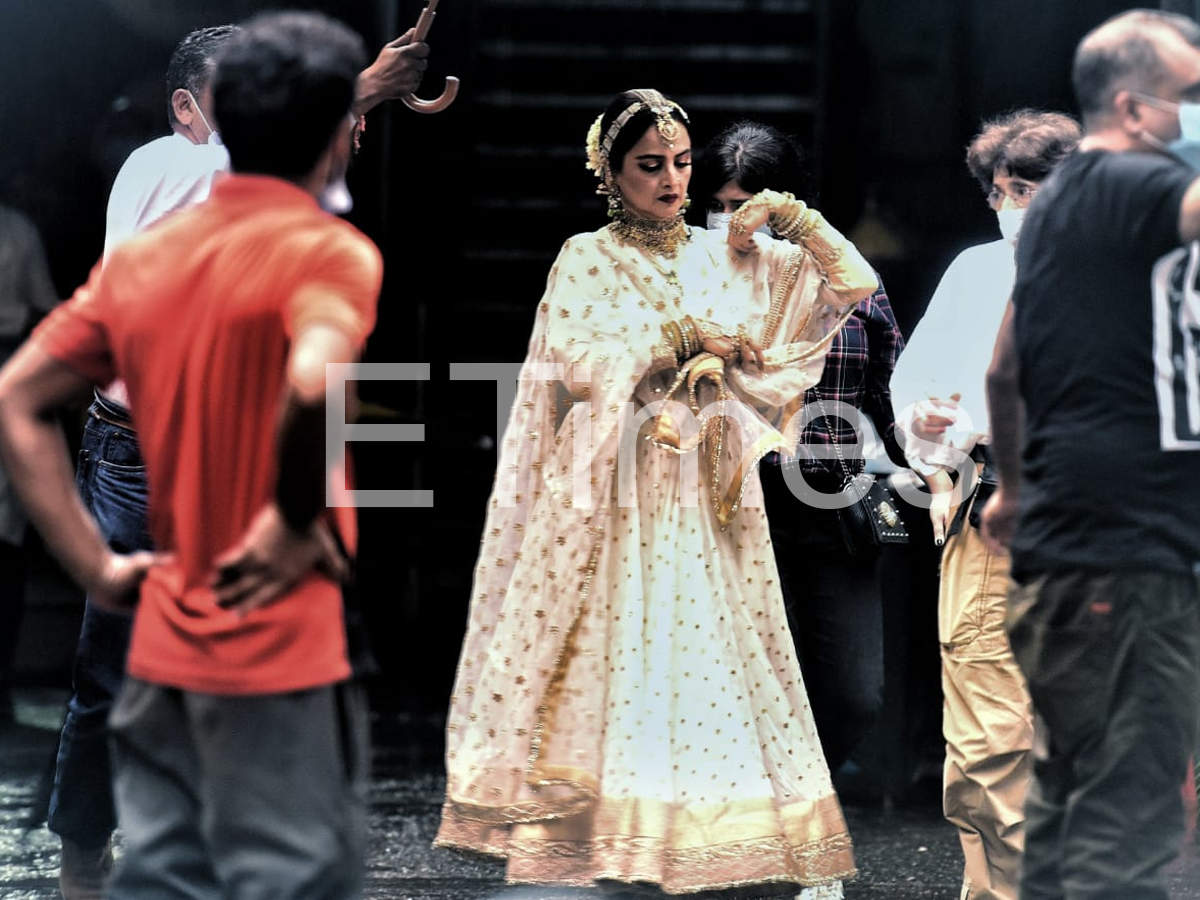 Madhuri also dished out a stylish for shoot on Tuesday as she decked up in a gorgeous navy lehenga. She wore a layered sapphire necklace and matching earrings. All in all, Madhuri’s glamorous ensemble is a perfect pick for the next wedding you are attending! ETimes paparazzi caught both these actresses in action at a studio in the city. 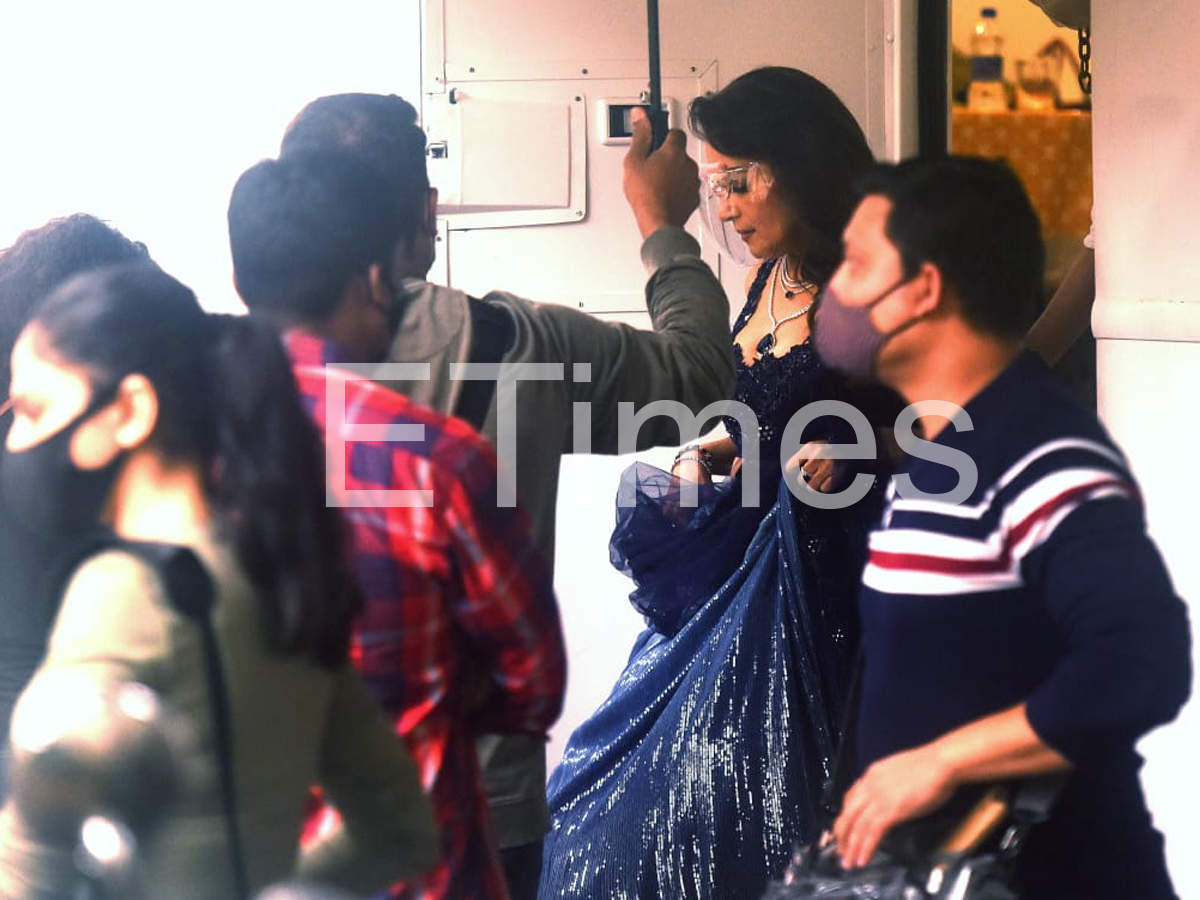 Recently Madhuri Dixit marked 19 years of her movie ‘Devdas’ with fond memories of the movie. She wrote, “Reminiscing some great and happy memories from the sets of Devdas. Even 19 years later it all feels so fresh! Thank you Sanjay for sharing these. Will Cherish these forever!” Madhuri also paid a tribute to late Dilip Kumar, who had played ‘Devdas’ in 1955, before SRK played the part in the 2002 release. Madhuri added, “Here’s our ode to #DilipKumar, just like #Devdas, you will continue to live on… forever! #19YearsOfDevdas.”