GoNewsOn – Anytime Anywhere
Home Entertainment #Exclusive! Buddhadeb Dasgupta’s last interview with ETimes: Experiment is part of film...
Share
Facebook
Twitter
Pinterest
WhatsApp
Linkedin
Rate this post
There are only a few Indian filmmakers who bring in as much admiration in the film fraternity as noted director Buddhadeb Dasgupta who passed away this morning at the age of 77. The master storyteller had created a genre completely his own. He used to blend the rhythm and imagery of poetry with those of cinema and experimented with both form and content. As the Indian film community mourns his demise today, here’s ETimes’ last exclusive interview with him from February earlier this year as the veteran filmmaker shared his views on mainstream films, the future of Indian cinema, and more. Excerpts…

Regional cinema is a misnomer. We call Hindi serials and films national and all other films regional. Each and every film, be it in Malayalam, Bengali or Assamese, is regional and national at the same time, and sometimes, even international. Sometimes these films are more international than others. They are internationally accepted and released in a big way. Another thing is the market forces. The big companies, be it in Hindi or in Tamil or wherever get the support of big corporates. You see the kind of releases they have — 200-300 films. Unbelievable! I would think directors like me will have to work for a niche audience. We never think of releasing our films. We don’t make our films keeping that in mind. The hegemony of Bollywood


However, we have to accept that regional films are no way near the marketing strategies of big-banner
Bollywood films. Also, we need to accept that be it in Kerala or in Bengal, our films are not doing very well. You can’t release your film in 100 theatres. We make our films keeping that in mind.

You can see a similar situation in Europe too. I remember
Jean-Luc Godard’s films used to release in the small theatres near the Sorbonne. That’s it. I was in Paris and wanted to watch a film. I asked people where I could watch it and they asked me to go to university theatres. It is about the quality. Regional or national doesn’t matter. We have a different situation. In Bengal, there’s a monopoly in the market and that affects distribution.

The films I make, I don’t feel any threat. I know my films will be relevant even 50 years later. When young filmmakers talk about cinema now, they don’t talk about Bollywood films that perhaps did very well at the box office. Nobody talks about those films. There are a handful of people who would love to watch those films. Mainstream and arthouse films in Bengali. There is nothing called arthouse cinema. The term doesn’t exist. We are all making films. Some are doing well; some are not. And none of the Bengali films is doing really well in recent days. Forget about the market for a moment. If you are making good films, it will not only survive for decades, it will also do well. There will always be a market — maybe a small one — for good films. 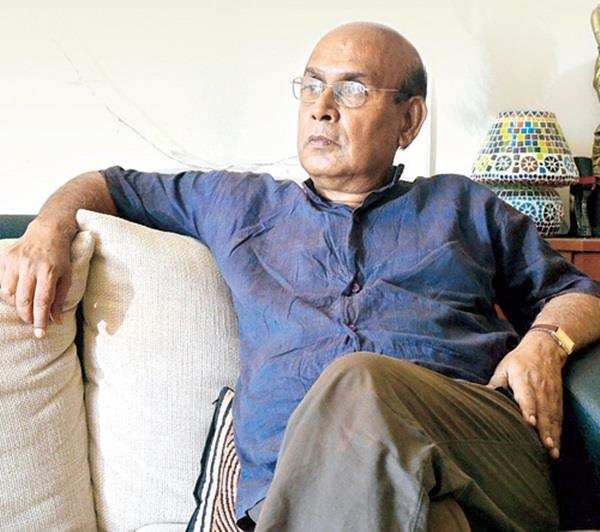 Some of the young filmmakers are experimenting. They don’t care about the Censor Board. They make the film for the digital space. They make films that are called ‘no-budget film’. They are making a film with one camera and three-four friends. I am not hopeless at all. I think a new language of film is emerging. With the change in technology, the perception of filmmakers and the audience has changed. Experiment is part of film evolution. Otherwise, your language will never grow. The language of cinema has changed, the aesthetics have changed. However, cinematic time and space have not changed. You can show 100 years in 10 minutes or 10 minutes in 10 hours. This is the basic and this hasn’t changed.

What Are The Fortnite Chapter 2 Season 7 Leaked Skins?