Ashley Rebello shared a photo of Katrina all decked up in a wedding gown from the sets of their ‘Bharat’ and penned a birthday wish that read, “Happy Birthday @KatrinaKaif may this be reality soon.”

Kat, who is good friends with Ashley, replied to his message saying “Thank you.” 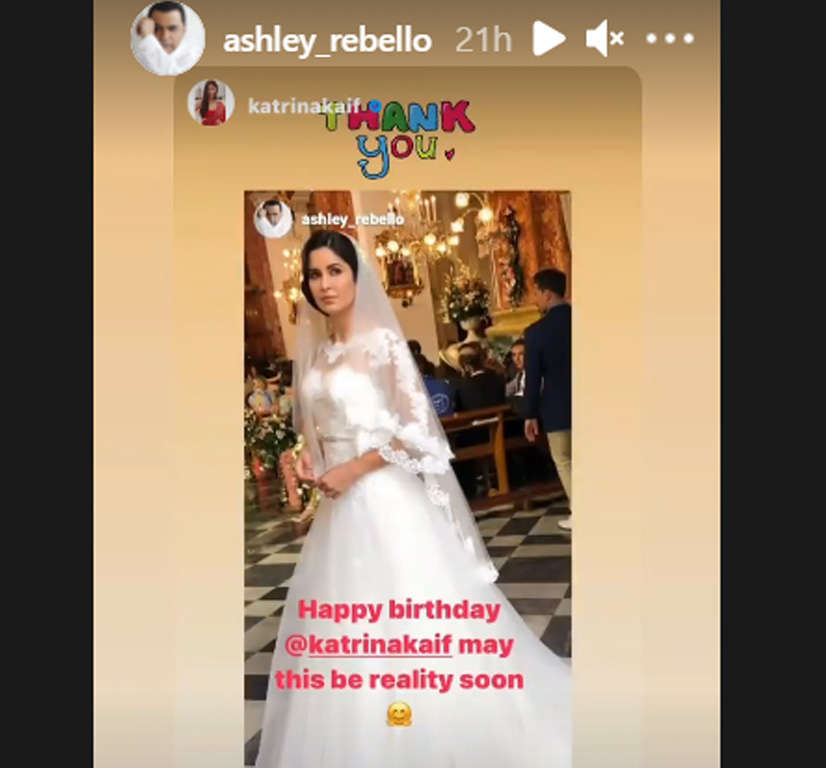 Ashley’s wish got fans wondering if it was the confirmation everyone has been waiting for. Although Kat and Vicky have yet to make their romance official, rumours are rife that the actress and her hunky beau are getting ready to take the next step and possibly even take the plunge soon.

While the two continue to maintain stoic silence, Harsh Varrdhan Kapoor recently made headlines when he confirmed that the pair are an item.

Meanwhile, on the work front, Salman and Katrina will soon collaborate for ‘Tiger 3’. The actress will also star in the horror-comedy ‘Phone Bhoot’ with Siddhant Chaturvedi and Ishaan Khatter.

She is also set to play a female superhero in an upcoming international project.

How To Fix Valorant Error Code 49?