GoNewsOn – Anytime Anywhere
Home Entertainment Composer Nikhil Kamath on 20 years of ‘Tum Bin’: I got a...
Share
Facebook
Twitter
Pinterest
WhatsApp
Linkedin
Rate this post
Anubhav Sinha’s debut film, ‘Tum Bin’ completes 20 years of release today. Apart from the emotional storyline of the film, and brilliant performances by the actors, the film was also known for its chartbuster songs. ETimes got in touch with music composer Nikhil Kamath of the ‘Nikhil-Vinay’ duo who had composed the music for the film. In an exclusive interview, he opened up about coming on board for the movie, composing the iconic songs, and fond memories of the film. Excerpts…

‘Tum Bin’ completes 20 glorious years today. How do you look back at the film today?
I feel proud and blessed that I was a part of such a memorable film like ‘Tum Bin’. It is an experience that I cherish from the bottom of my heart. There was so much trust, love, and affection between all of us. Bhushan Kumar had complete trust and faith in our abilities and Anubhav Sinha was also in great spirits.

Take us to the time when you were first approached for the film…
After the success of the music Album, ‘JAAN’ with Sonu Nigam, Bhushan Kumar decided to make a romantic film, which would have great songs. At the time, we were composing songs for some of his other projects. He told my partner Faaiz Anwar and me to work on the songs of ‘Tum Bin’. Anubhav Sinha narrated the script to us and told us about the situations that would need songs, and we were game.

Are there any interesting anecdotes behind the making of the songs?
We gave three choices to the makers of the film on each and every song we worked on. When Faaiz Anwar penned ‘Choti Choti Raatein’ and we composed the melody, Bhushan Kumar immediately booked the song for ‘Tum Bin’. Our song, ‘Tumhare Siva’ became a part of the title song of the film. The song, ‘Koi Fariyaad’ had very mature lyrics and tune, so we decided to use Jagjit Singh as the singer. When we composed the title song, ‘Tum Bin Jiya Jaaye Kaise’, we decided to dub Chitraji as the main singer as she had a unique voice, and that would suit our actress Sandali Sinha. Sonu Nigam sung, ‘Choto Choti Raatein’ and ‘Meri Duniya Main Aake’ while Shailaja Subramanuim sung the female part. Abhijeet Bhattacharya sung, ‘Pyar Humko Hone Laga’. There seemed to be some divine intervention in this project as if God was helping us.

All the songs of the film were chartbusters and are loved even today. What do you think makes the songs relevant even after 20 years?
The songs are still relevant and remembered today because we, as composers, were given complete freedom. Bhushan Kumar trusted us, and Faaiz Anwar. Although he was new, he gave us a free hand. We kept the melody in all songs. In the long run, good lyrics and melody work. We took great care to see that the orchestration suits the situations of the songs. Though we modernised the musical orchestration, we used violins and original instruments to highlight the songs. The songs were well picturised by Anubhav Sinha in Panavision colour. The script and the story made the film immortal. 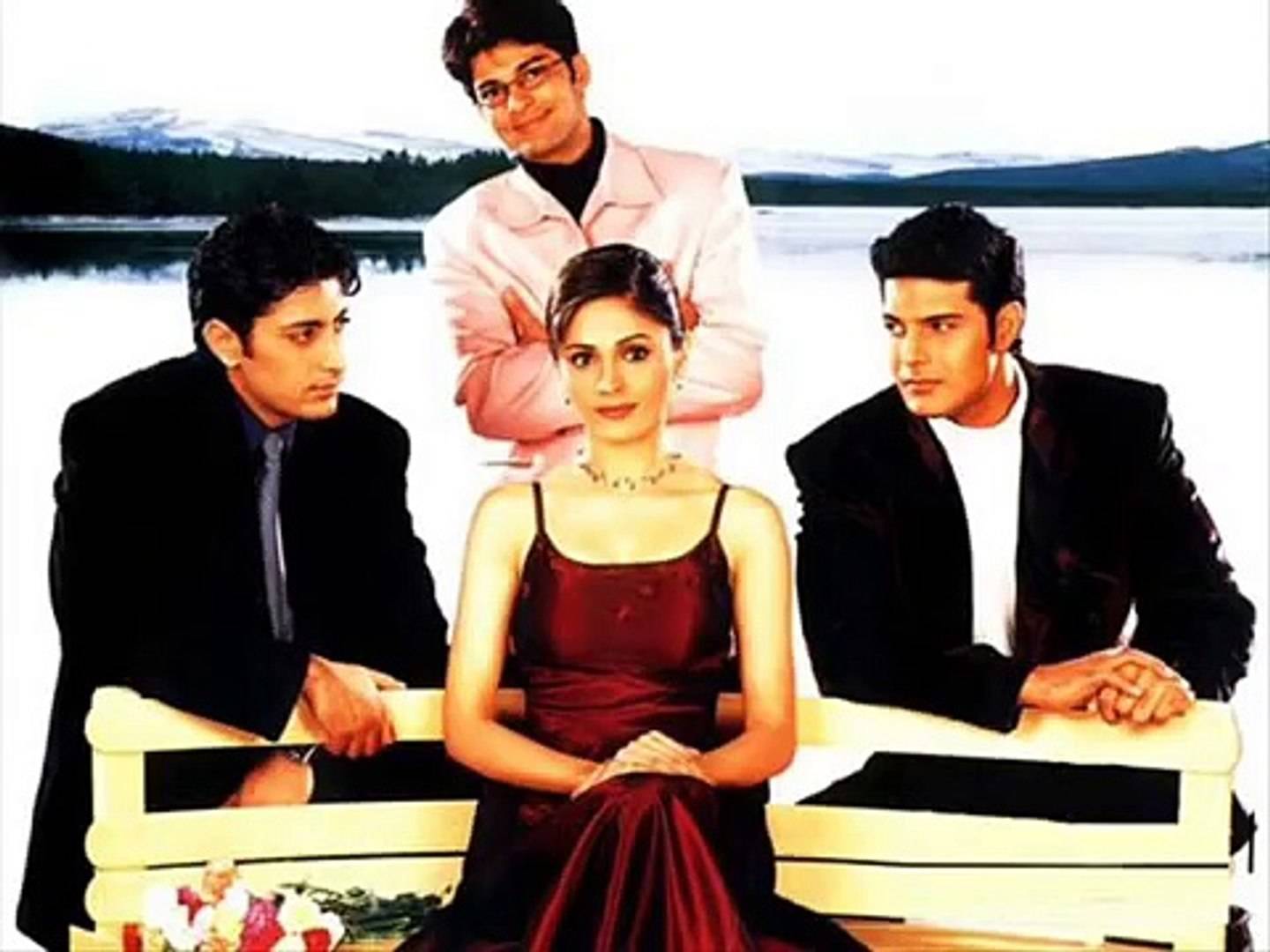 From all the songs in the movie, which one is the closest to your heart and why?
‘Koi Fariyaad’ is closest to my heart because if you hear it properly, it’s all about true love and true feelings which should be expressed. The song was penned superbly by Faaiz Anwar and we tuned the song just as it was required. ‘Koi Fariyad’ is a song for any common person and Jagjit Singh put his soul into the composition. Every word he sang was from his heart. That’s why it remains immortal. Anubhav Sinha picturised it very well on Priyanshu Chatterjee and Sandali Sinha.

Spirit Chronicles Episode 2 Release Date and Time, Countdown, When Is...

How To Fix Error While Communicating With Rocket League Server?