GoNewsOn – Anytime Anywhere
Home Entertainment Check out Isabelle Kaif’s loving birthday post for sister Katrina Kaif |...
Share
Facebook
Twitter
Pinterest
WhatsApp
Linkedin
Rate this post
Katrina Kaif is being showered with love on social media as she turns a year older today. And her sister Isabelle Kaif has also penned a mushy note for her sister. Sharing an unseen selfie with Katrina Kaif, Isabelle penned the most loving caption ever. Showering her sister with hearts and love, Isabelle wrote, “Got your back! Happiest of Birthdays always.” 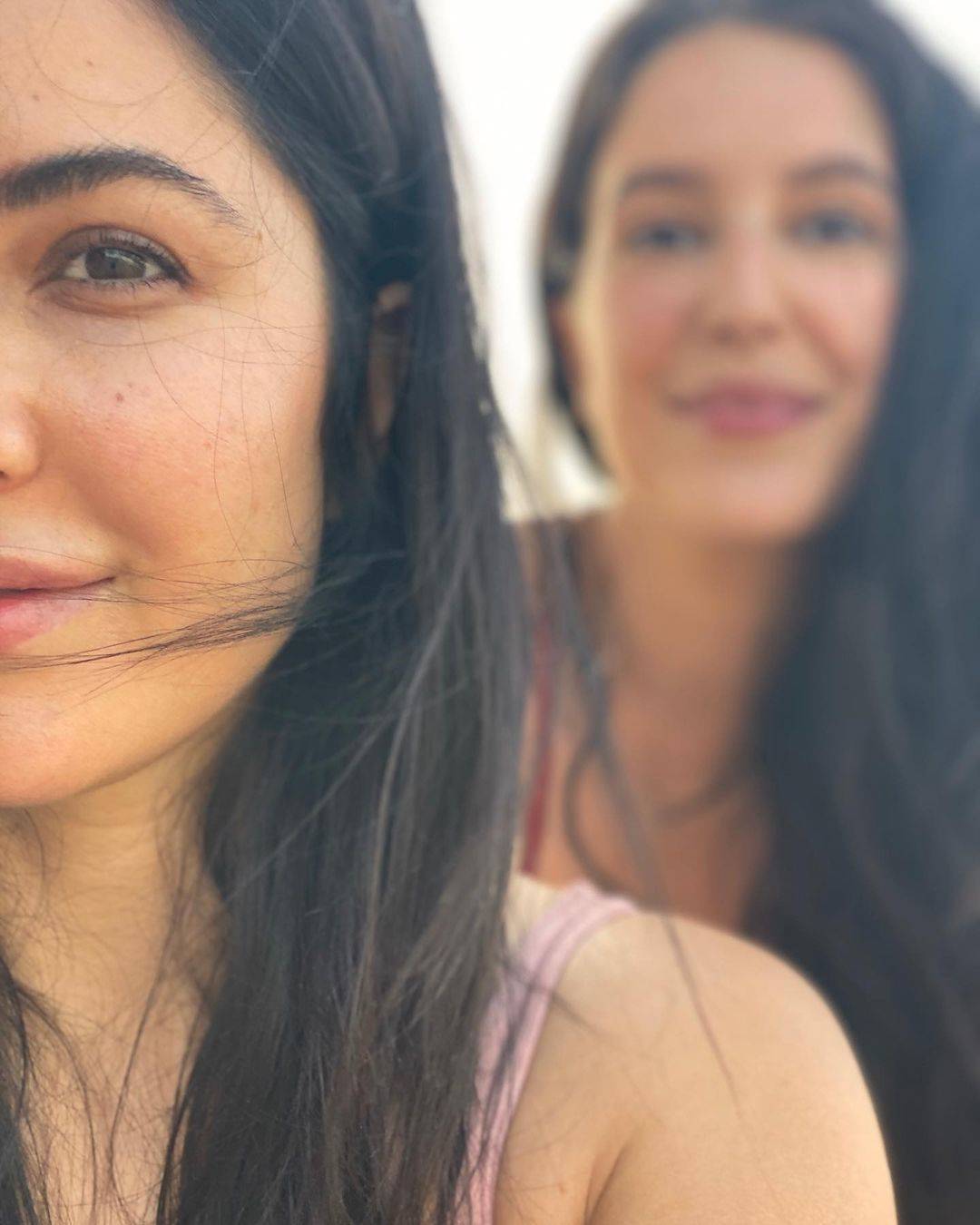 Following her sister in Bollywood, Isabelle marked her Bollywood debut opposite Sooraj Pancholi in ‘Time to Dance’. The actress has revealed that she was inspired to face the camera, thanks to Katrina Kaif’s successful journey in the Hindi film industry. Speaking to BT she shared, “I was definitely influenced by her. I was a dancer as a kid and when I saw her acting on the big screen it made me broaden my interest a bit. I did theatre then and discovered my passion for acting. Seeing her do it big in Bollywood, gave me more courage to try it for myself.”Isabelle will soon be seen romancing Pulkit Samrat in ‘Suswagatam Khushamadeed’ and she also has ‘Kwatha’ opposite Aayush Sharma.

On the work front, Katrina Kaif has a busy slate. The actress will first be seen in ‘Sooryavanshi’. Directed by Rohit Shetty, this cop drama stars Akshay Kumar and Katrina as the leads. Apart from this, Katrina has started shooting for ‘Tiger 3’ with Salman Khan and has also signed up to play the first ever female super hero in Ali Abbas Zafar’s next directorial. She will also be seen in horror comedy ‘Phone Bhoot’, alongside Siddhant Chaturvedi and Ishaan Khatter.