GoNewsOn – Anytime Anywhere
Home Entertainment BTS posted secret messages and birthday details in ‘Butter’ music video |...
Share
Facebook
Twitter
Pinterest
WhatsApp
Linkedin
Rate this post
BTS fans are in love with ‘Butter’ music video and the ARMY had curiously asked the Bangtan Boys about the numbers they displayed in the song. Interestingly the popular boy band revealed several personal details, which were expertly hidden in the name tags they held up with the numbers. The septet revealed the details behind the numbers during their comeback broadcast. 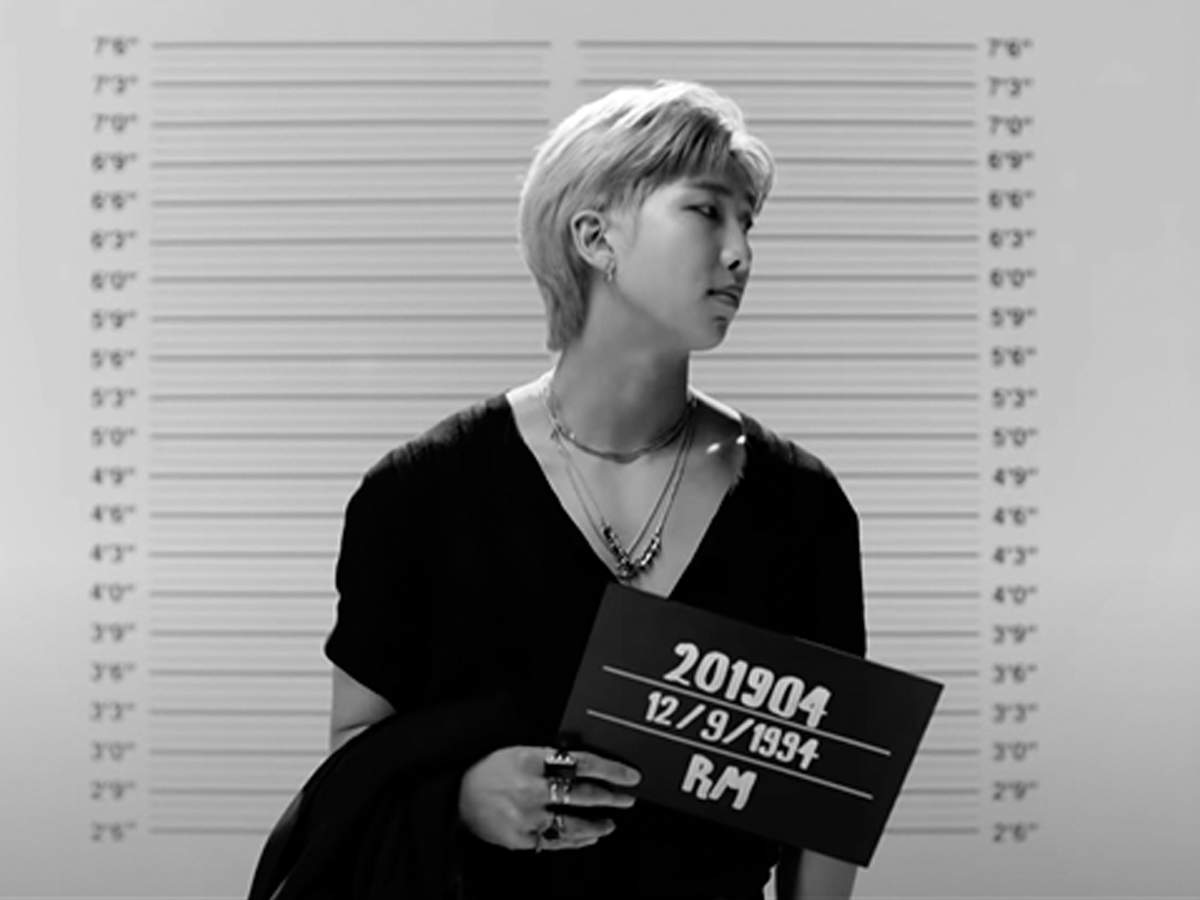 RM’s bottom number is his birthday, September 12, 1994 and the top number is his old home address. He had shared that he lived in an apartment building with the flat number was 904. 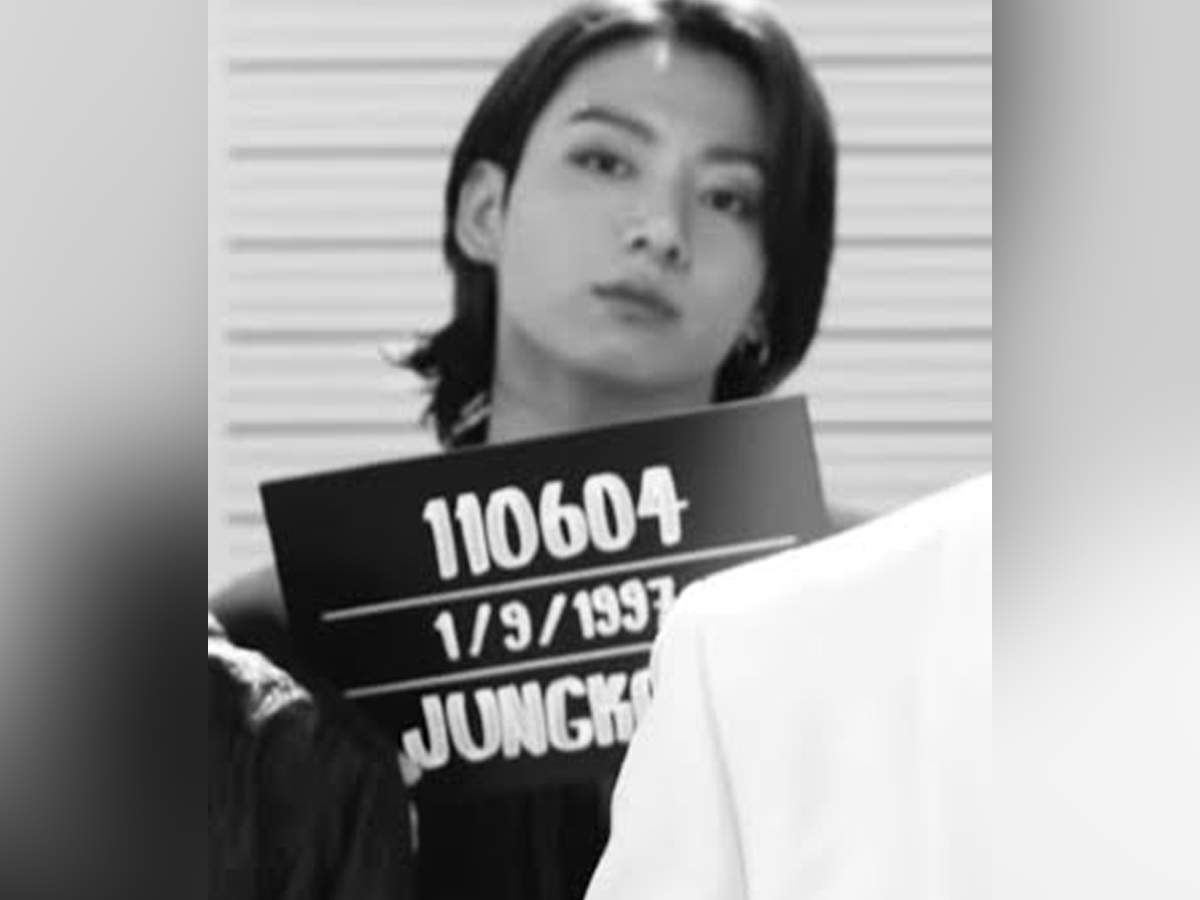 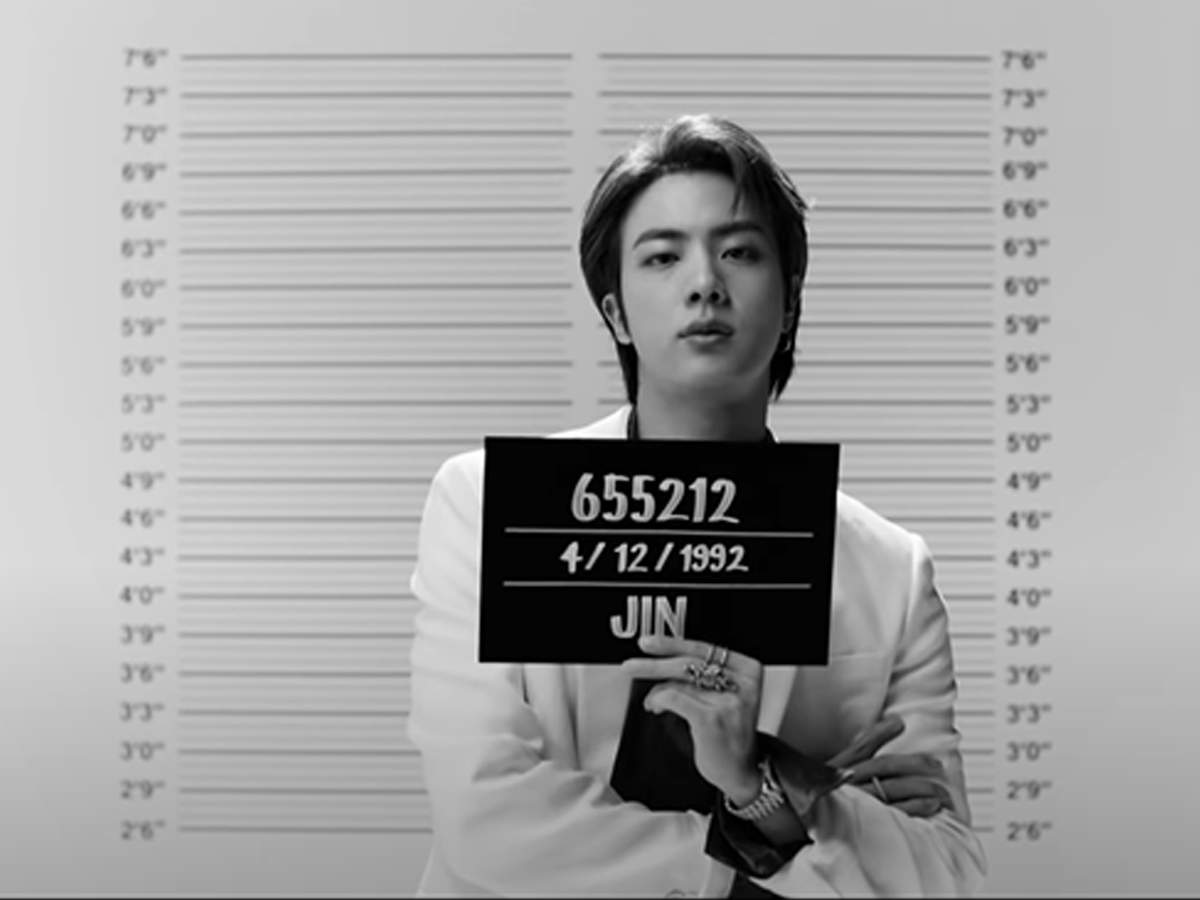 Jin’s bottom number is his birthday, December 4, 1992 while the top number is just random numbers that he typed on his phone keypad. 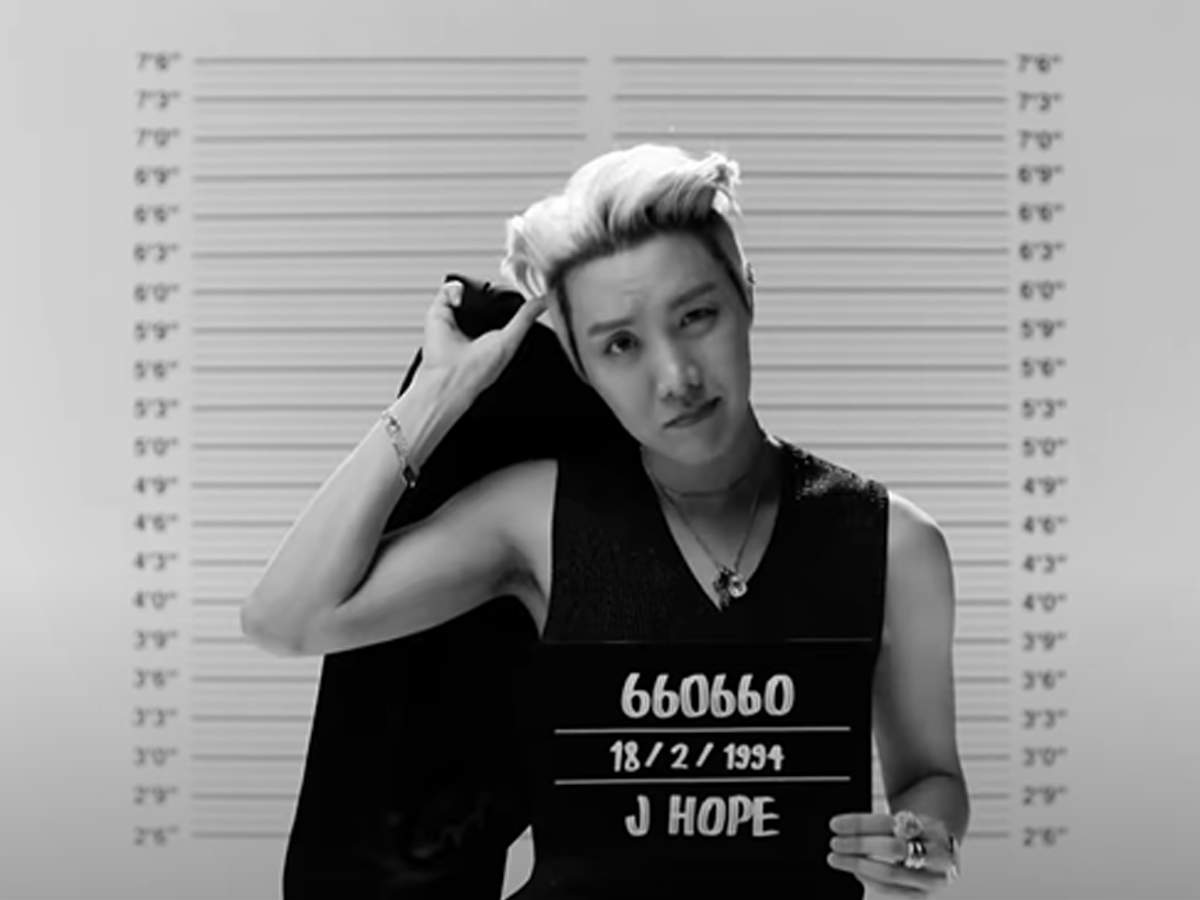 J-Hope bottom number is his birthday, February 18, 1994 and for hit top number, he has used a pager code which translates to ‘kiss’ in Korean. 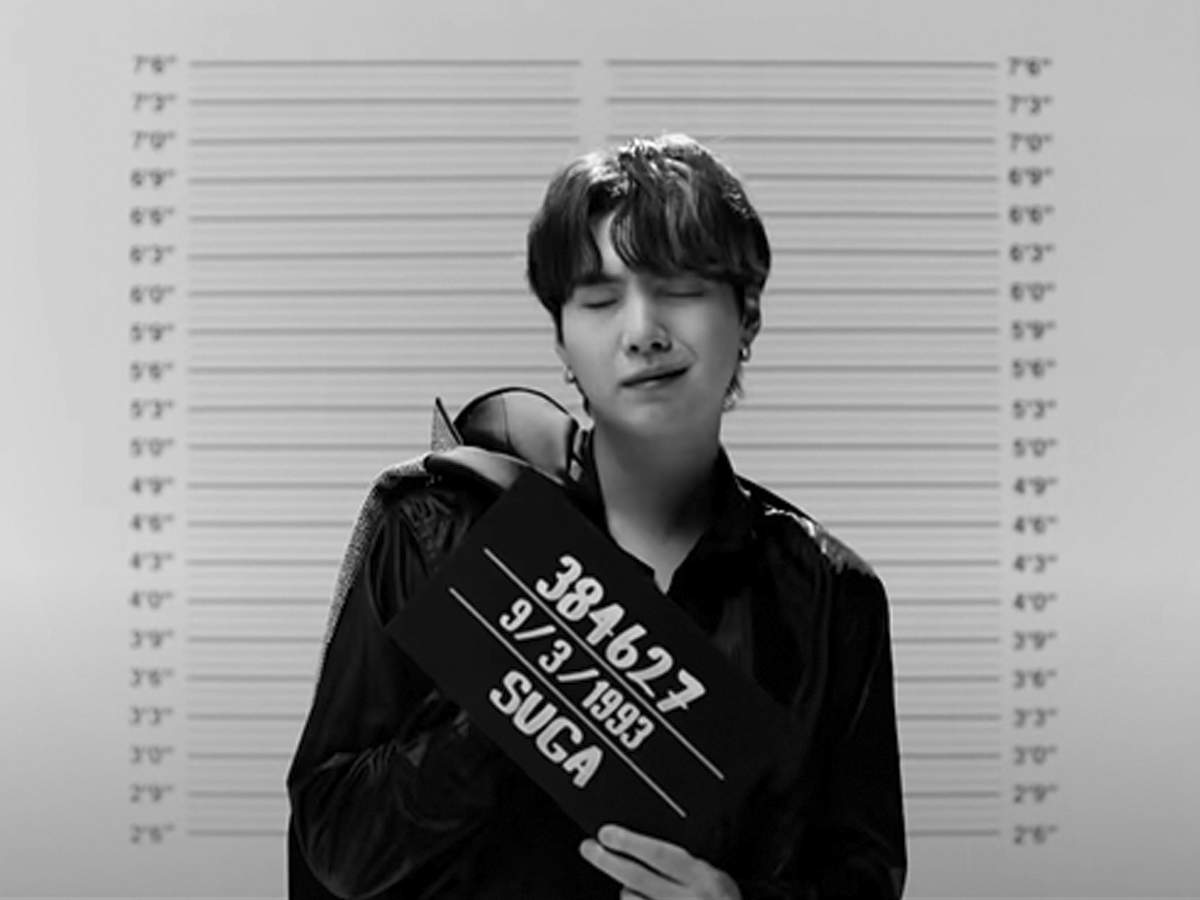 Suga’s bottom number is his birthday, March 9, 1993 and for the top numbers he tried to think hard but ended up typing random numbers, just like Jin. 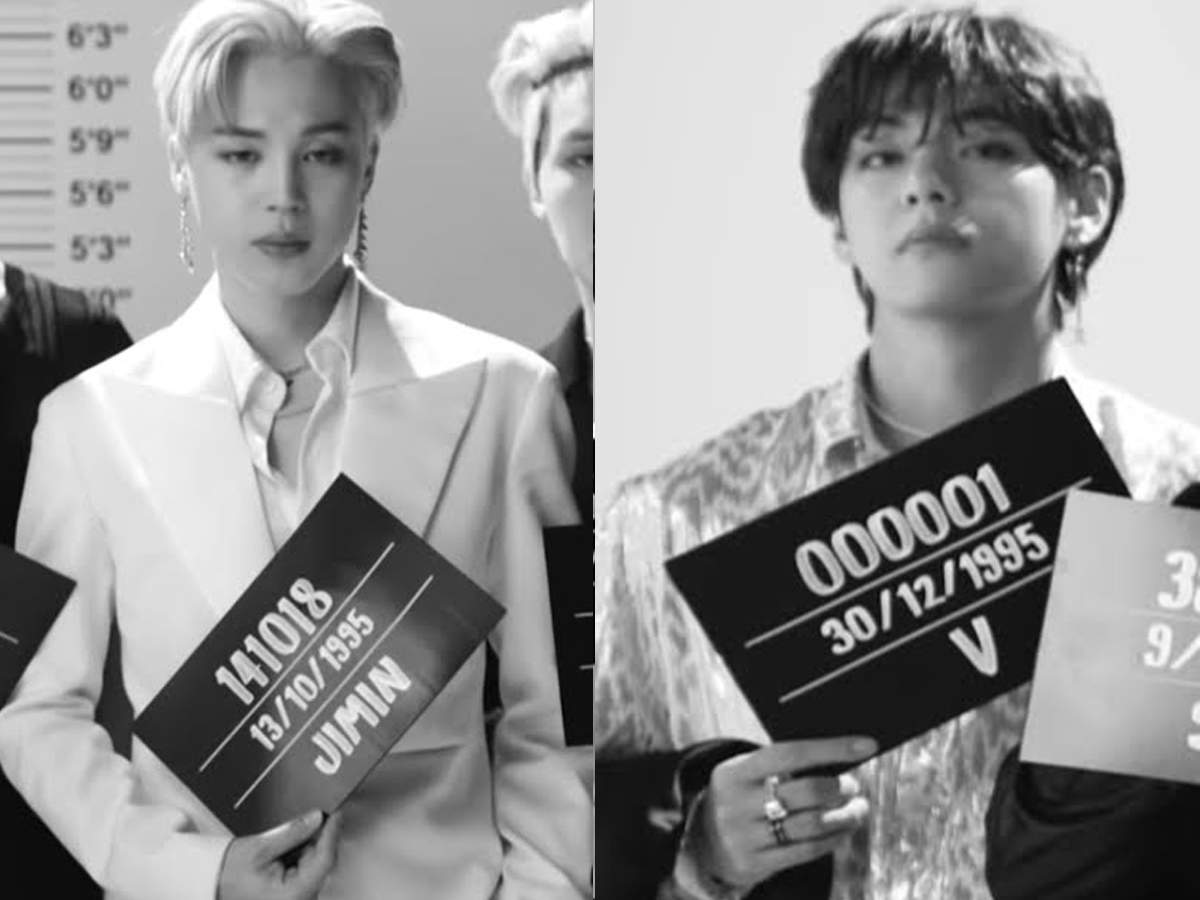 Jimin’s bottom number is his birthday, October 13, 1995 and his top number has a strong connection to BTS’ concert in 2014. October 18, 2014 is the date of their second day of a concert in Seoul that kicked off their first tour, BTS Live Trilogy Episode II: The Red Bullet. V’s bottom number is his birthday, December 30, 1995 and for his top number he opted for a figure that declares him as number one.

‘Butter’ has become a huge hit with fans and emerged as the fastest music video to cross the 200 million mark on YouTube. RM, V, Jin, J-Hope, SUGA, JungKook and Jimin achieved thir feat in just four days, beating their own previous record set with ‘Dynamite’, that reportedly achieved this milestone in 4.5 days.