The elephant named Nina is blind in both eyes and suffers from severe arthritis, lameness, and degenerative joint disease. She had been used for begging on the streets or in wedding processions at various places in Uttar Pradesh all her life. As per experts, it seemed she had not received any medical attention all her life. Her deteriorating health and critical medical condition meant she needed urgent medical attention. As her case was brought to the attention of officials and NGOs, animal welfare organisation Wildlife SOS started a petition addressing the government to look after all elephants being abused in such a manner. “Nina is the face of our petition, which is still ongoing,” says an official from the NGO, adding, “It was only after the petition gained traction that we could collaborate with the Uttar Pradesh Forest Department to bring her to the elephant hospital in Mathura for the treatment she needs.” 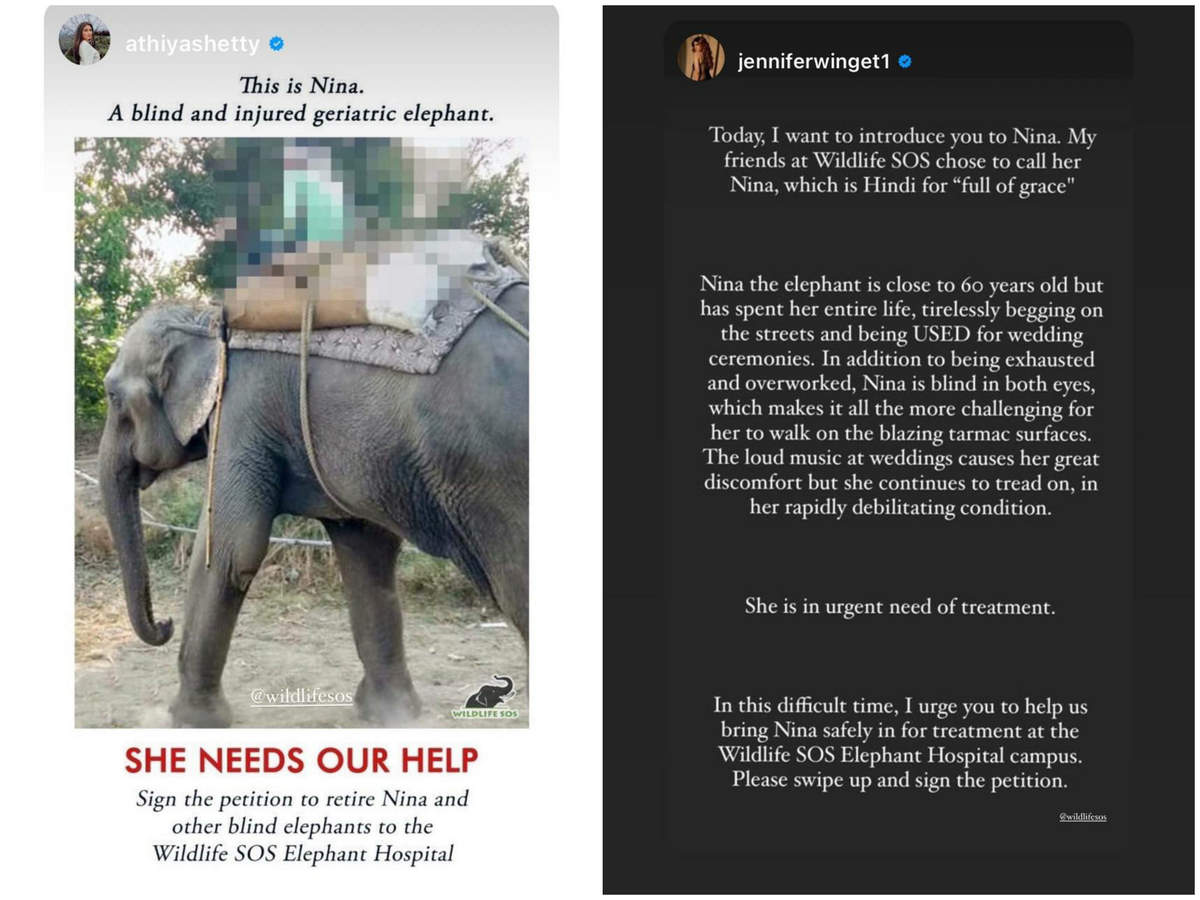 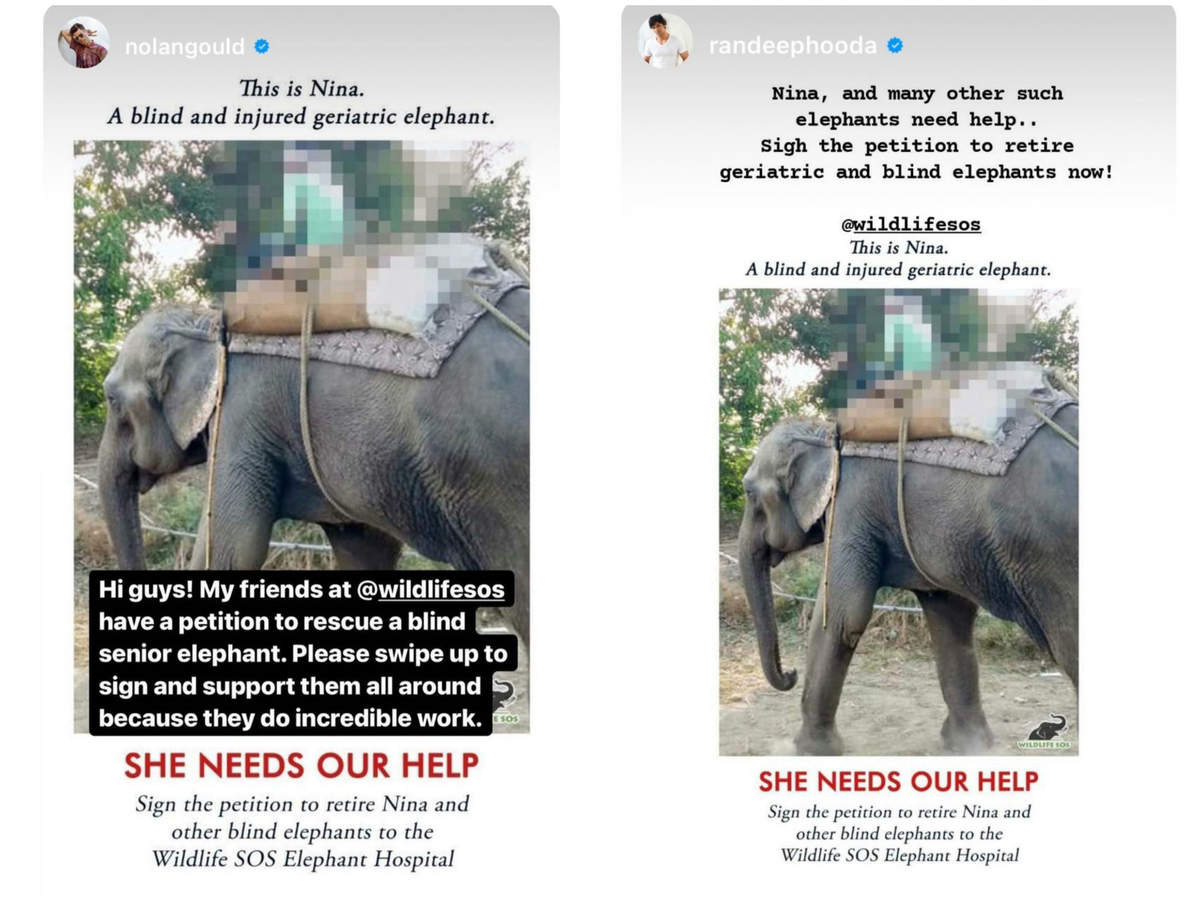 As of now, Nina is at the elephant hospital being treated by doctors from the Forest Department as well as Wildlife SOS. The Wildlife SOS veterinary team has also developed a treatment plan for her that involves hydrotherapy, laser therapy and healthy nutrition to help reduce her pain and suffering while addressing her health. Rajnikant Mittal, Divisional Forest Officer, Mathura, says, “The Uttar Pradesh Forest Department is happy to provide medical treatment for the suffering elephant in collaboration with Wildlife SOS at the Elephant Hospital.” 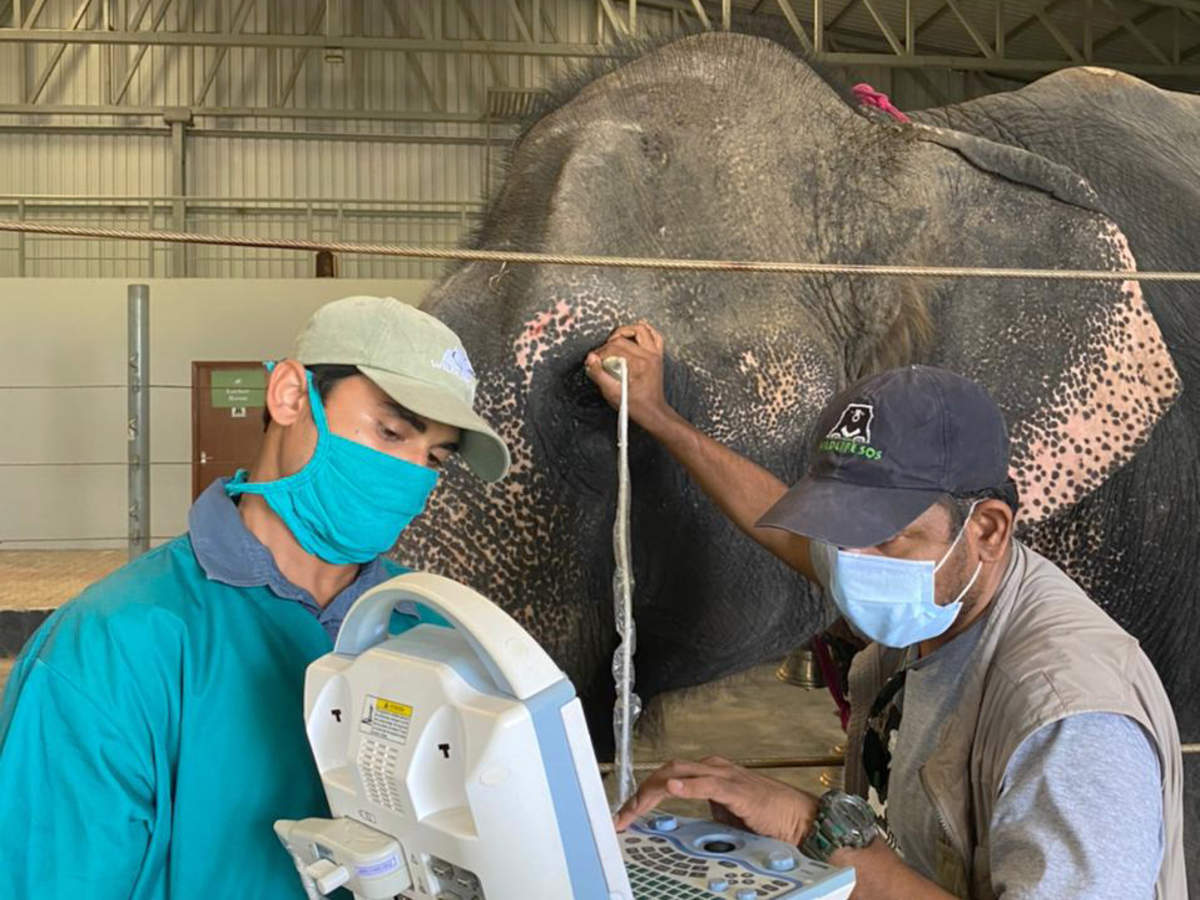 What Is The Age Of EXO Members?