GoNewsOn – Anytime Anywhere
Home Entertainment ‘Aspirants’ to ‘Pitchers’: Naveen Kasturia’s best on-screen performances
Share
Facebook
Twitter
Pinterest
WhatsApp
Linkedin
Rate this post
Naveen Kasturia who is an emerging star and is being praised for his role as Abhilash in ‘Aspirants’. The show, which recently reached its finale, has garnered massive popularity. The actor is basking in the accolades from his colleagues and fans coming his way for his recently-released show. The actor has recently confirmed about a brand new season of Pitchers. The web series is set to make a comeback after 6 years of its debut on YouTube.

Previous season of Pitcher’s was immense success and gave Naveen the recognition as an actor. It also stars Arunabh Kumar, Jitendra Kumar and Abhay Mahajan, revolves around four guys who quit their jobs to start their own company. Hence, the anticipation for season 2 is much higher. 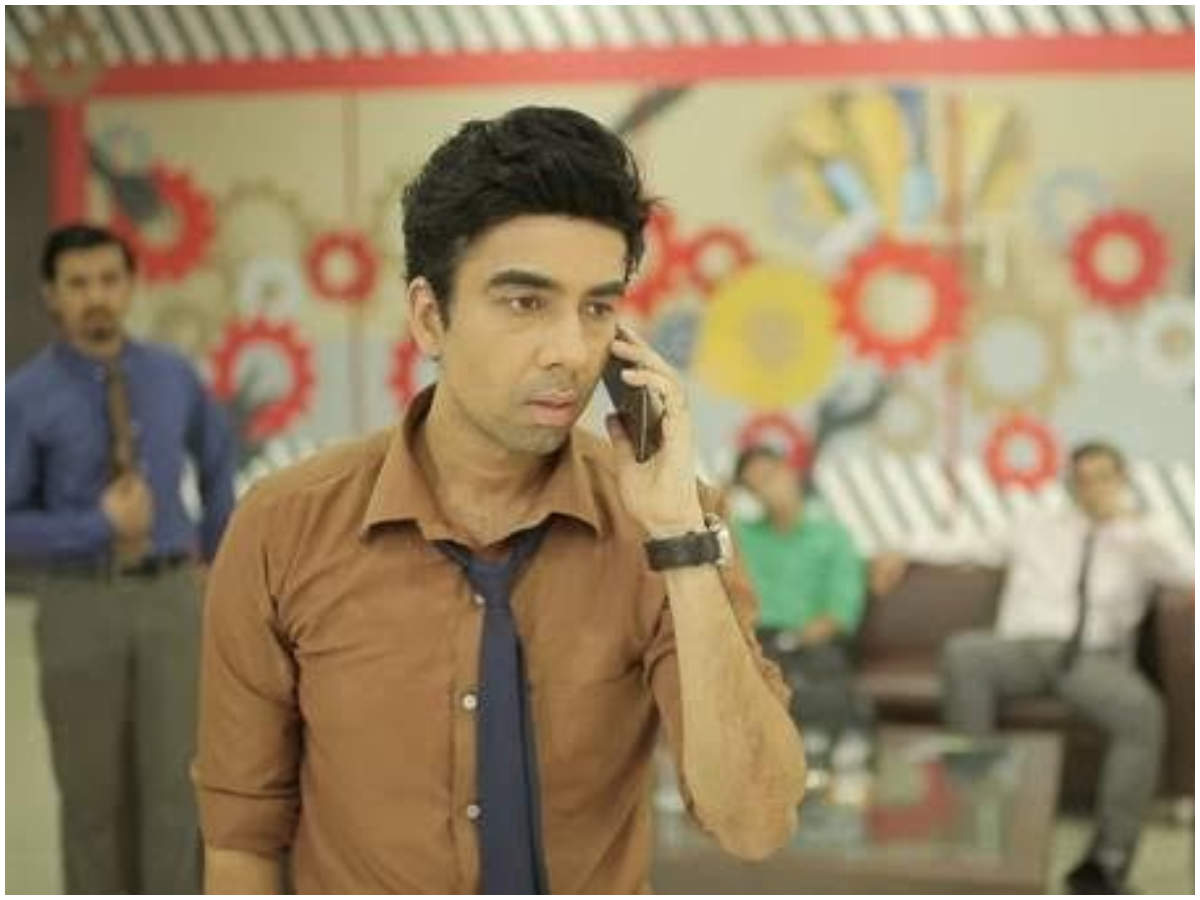 He tasted of overnight success through Pitchers as Naveen Bansal. The actor came out of nowhere to become the internet boyfriend who is stuck in a corporate job and has his dreams of becoming an entrepreneur with his own start up. He is go getter and has team spirit who finally takes a step towards his dream of start up and eventually in the end gets funding. 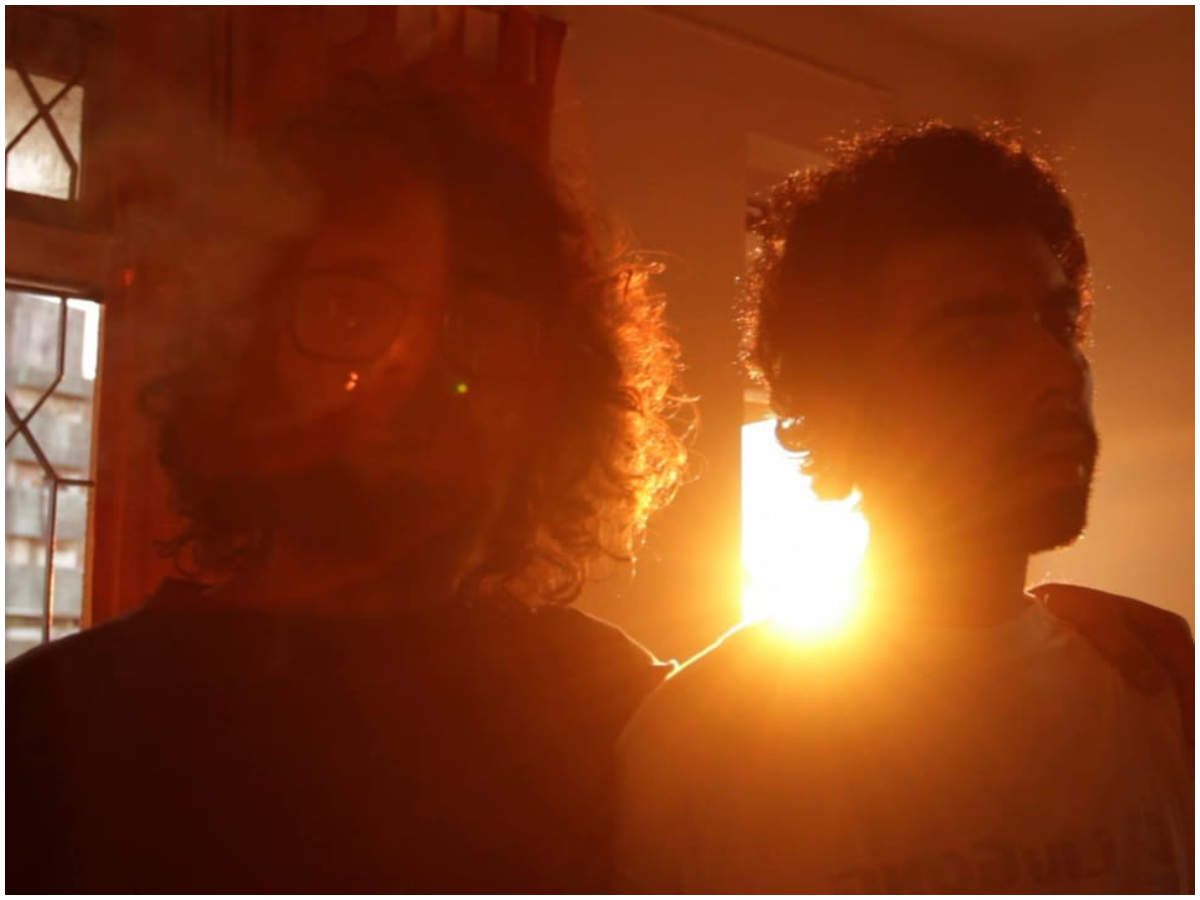 Critcally acclaimed film Sulemani Keeda directed by Amit Masurkar is a bromantic comedy about two struggling writers where he is seen as Dulal Lal, one of the writer who wants to make it big in Bollywood but doesn’t want to work according to bollywood norms. Then he meets a girl Ruma who brings self discovery in him after which he eventually ends up becoming an author of a book. 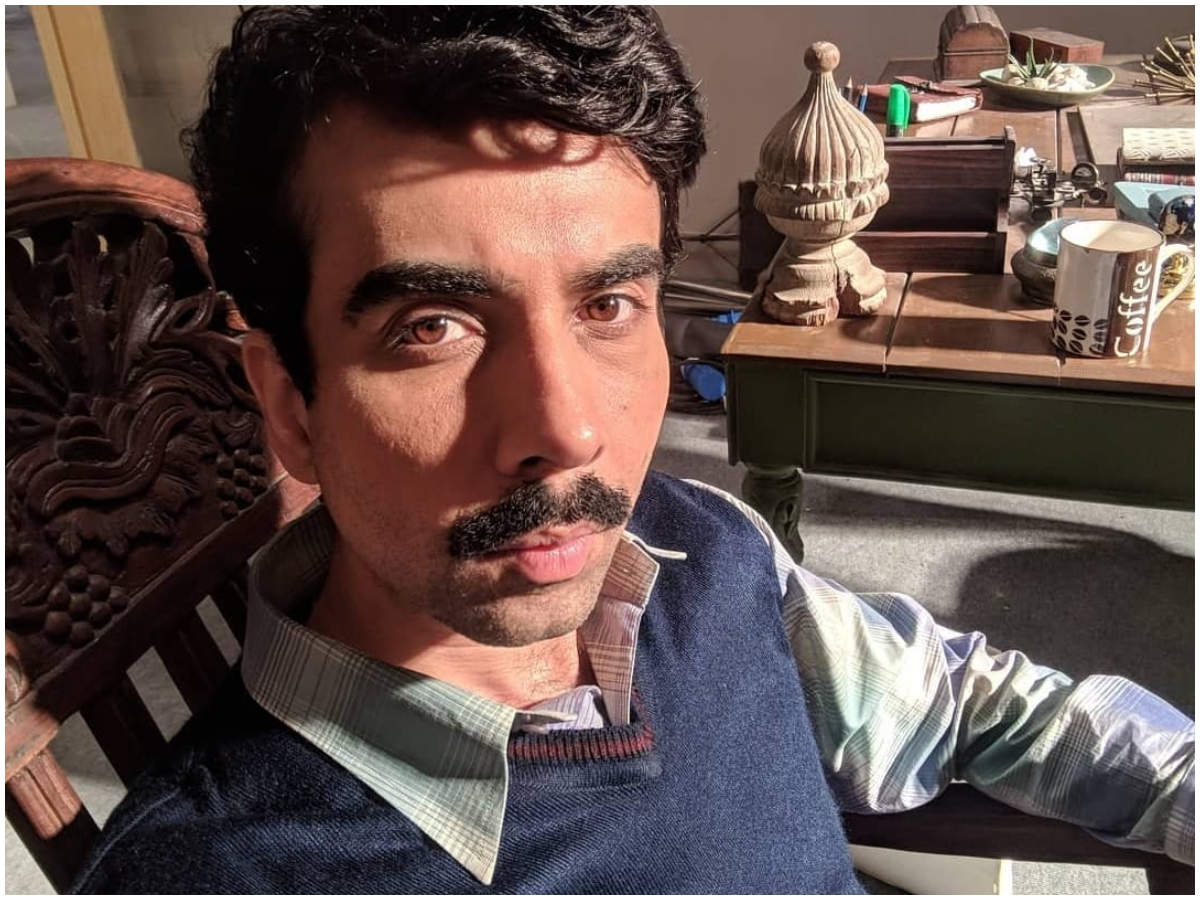 MX Player’s Thinkistan where Naveen plays Amit Srivastava (hindi copy writer), follows the graphs of two contrasting characters in the crazy world of advertising in 90s forms the crux of the story. One 9f them is the English copy writer from metropolis and other one is the hindi copy writer from heart land, their language and social class forms the wedge between them but the larger narrative of Thinkistan is emergence of small town in India’s growth story. Amit Srivastava the character comes up with a lot complexes but eventually rises and becomes the face of advertising. 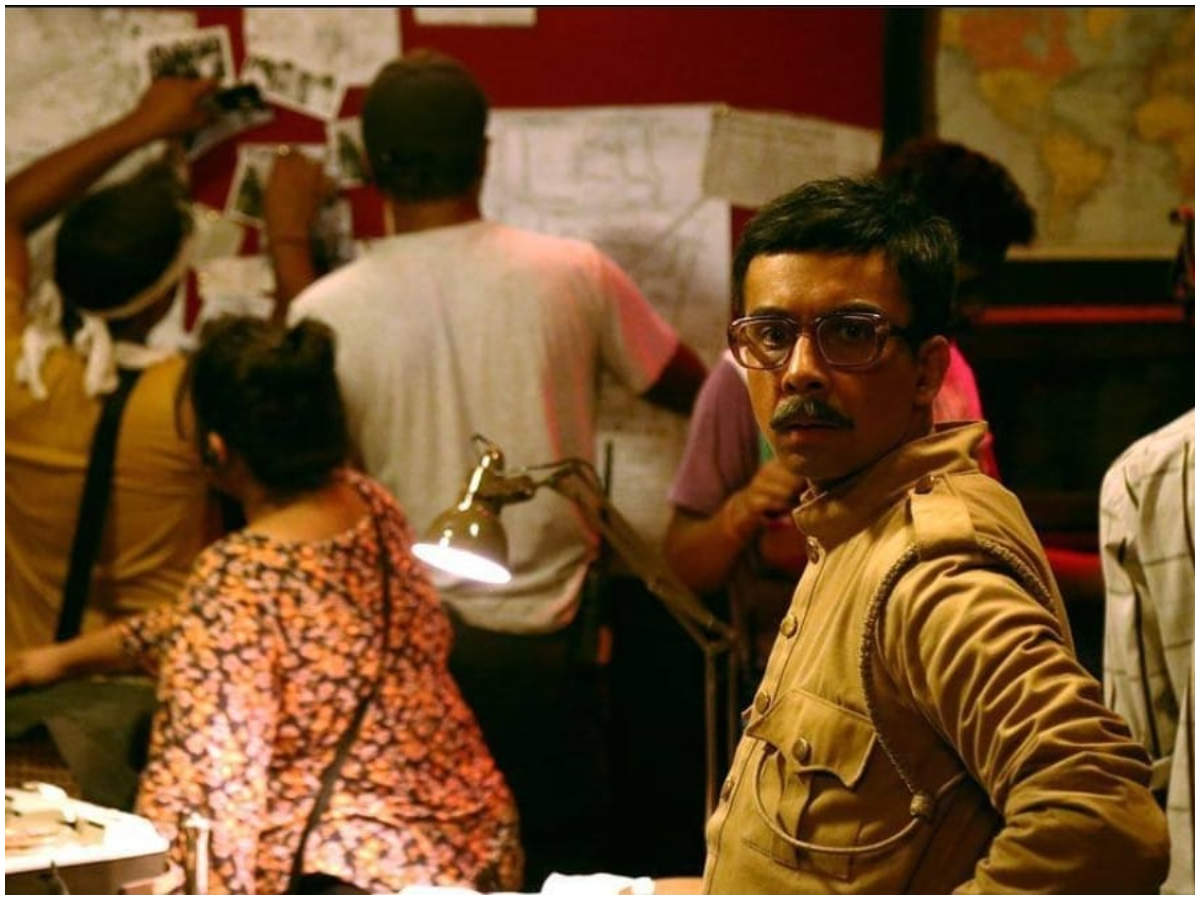 Naveen is seen as Darbari Lal in Bose who is a British Spy is directed by Pulkit, written by Reshu Nath and creative produced by Hansal Mehta. The alternate history chronicle is based on Anuj Dhar’s 2012 book India’s Biggest Cover-up (2012). Though Darbari Lal is a British spy people root and empathize with him, who shares love hate relation with Bose. The whole narrative from 20s to 60s is seen through his vision as he is narrating the story to the world. 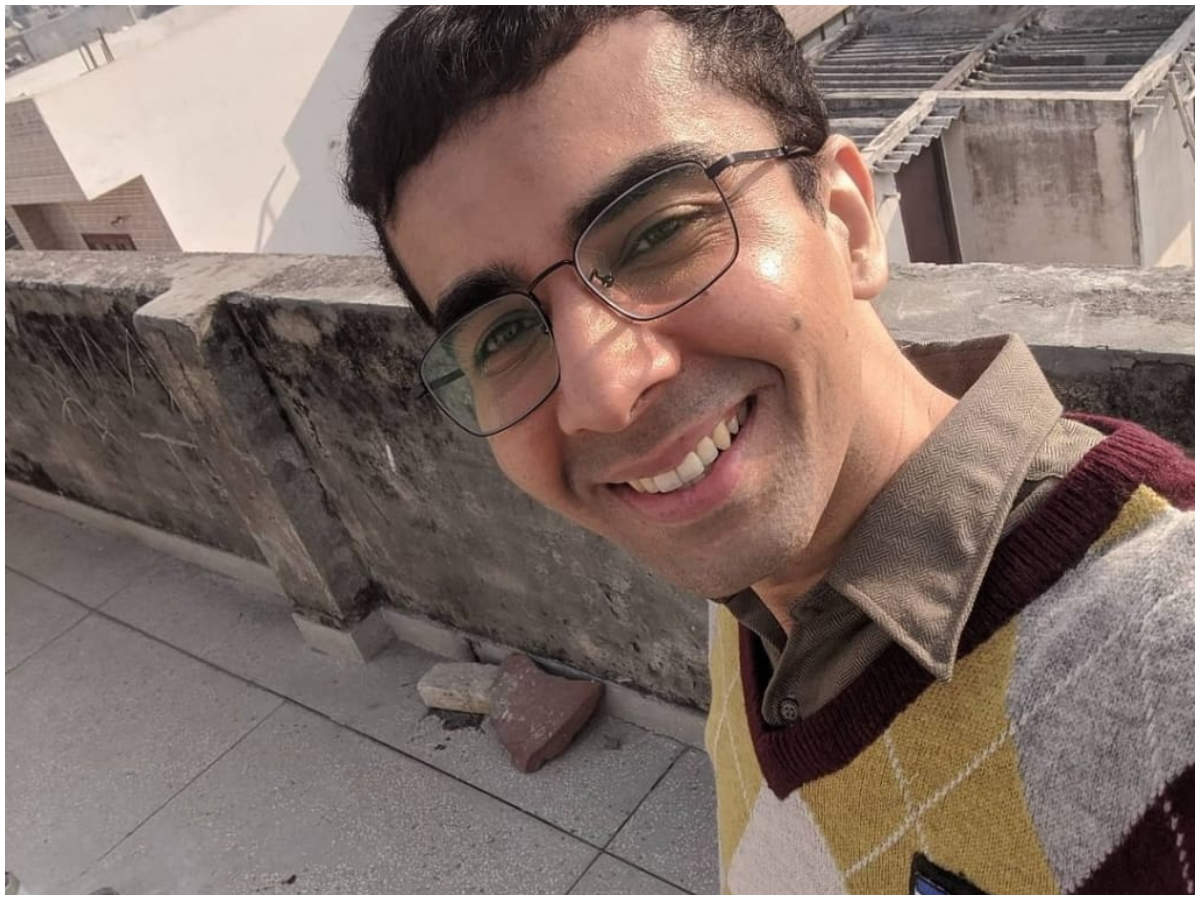 Naveen as Abhilash Sharma, a UPSC aspirant in Aspirants garnered tremendous accolades and acknowledgment as an actor with its huge success. It is predominantly about love, life and friendship.

My Girlfriend Is Alien Episode 5 With English Subtitles Trends On...