GoNewsOn – Anytime Anywhere
Home Entertainment Anushka Sharma hits like as AB de Villiers performs his ‘all time...
Share
Facebook
Twitter
Pinterest
WhatsApp
Linkedin
Rate this post
AB de Villiers, former captain of the South African cricket team, took to Instagram to show off his singing skills and Anushka Sharma seems impressed with the batsman’s skills. The actress hit like on the video wherein AB de Villiers is seen crooning his all time favourite song “I won’t give up” by Jason Mraz. The cricketer was accompanied by his wife in this act which he performed on his father’s 70th birthday. 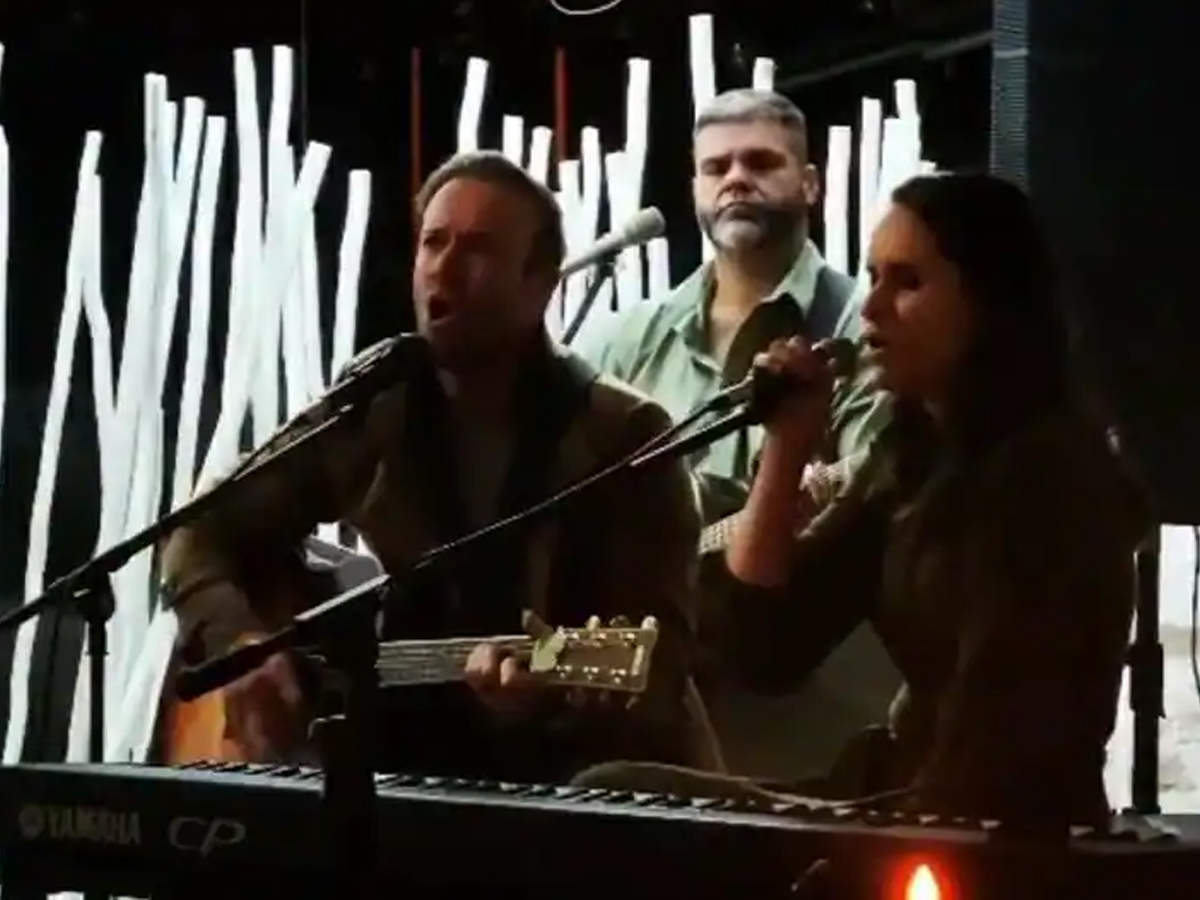 Last year when Anushka Sharma was pregnant with her first child, the actress was often seen cheering for husband Virat Kohli during a cricketing tournament. The actress made numerous stunning appearances while she watched her man in the field. Several pictures of Anushka Sharma engaging and interacting with Virat Kohli’s squad had gone viral on the internet. This year when the tournament was postponed, Virat Kohli was snapped returning home with wife Anushka Sharma and their daughter Vamika.

In January this year Anushka Sharma and Virat Kohli turned parents to a baby girl. Introducing their daughter to the world, Anushka had shared on Instagram, “We have lived together with love, presence and gratitude as a way of life but this little one, Vamika taken it to a whole new level! Tears, laughter, worry, bliss – emotions that have been experienced in a span of minutes sometimes! Sleep is elusive but our hearts are SO full. Thanking you all for your wishes, prayers and good energy.”

Anushka Sharma’s last onscreen appearance was in ‘Zero’, co-starring Shah Rukh Khan and Katrina Kaif. The film didn’t work well at the box office and post its release, Anushka and SRK have not announced their next projects. However, soon after the birth of her daughter, Anushka reported on the sets to shoot for her professional commitments. Buzz suggests that Anushka has signed on the dotted line to play cricketer Jhulan Goswami in her biopic. However, Anushka Sharma is yet to make an official announcement about the same.