In the video, Virushka can be seen seated next to Sachin Tendulkar and his wife Anjali Tendulkar. Take a look at screengrabs from the video here: 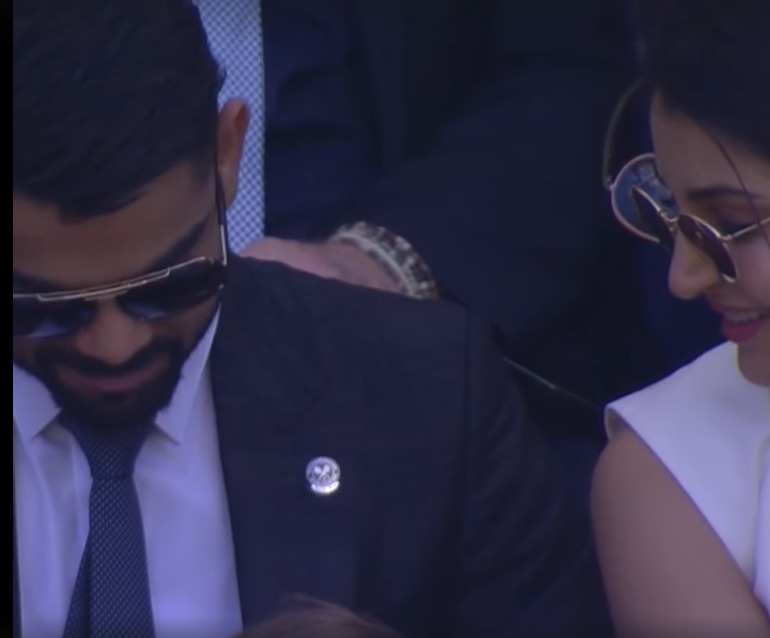 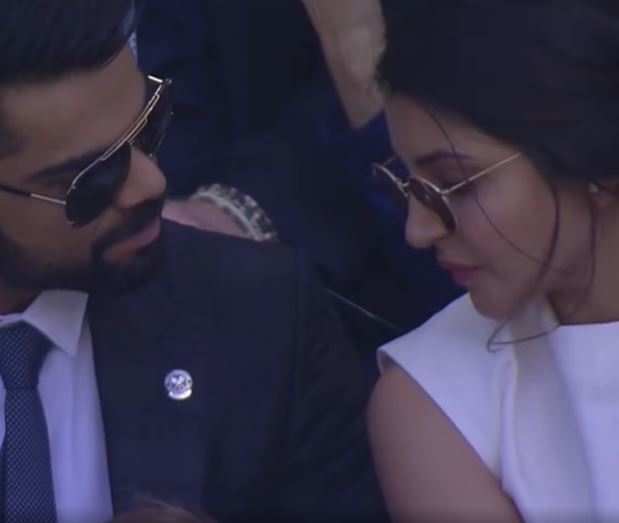 Anushka and Virat are currently in England with their daughter Vamika. Recently, we saw leaked pictures of Anushka as she was seen taking a stroll with her daughter. Virat and Anushka welcomed their daughter on January 11 this year.

The new mommy in town recently raised awareness about a small behavioural change that can have a huge positive impact on the environment–embracing circular fashion. Speaking about her initiative, Anushka told ETimes that the idea struck her during her pregnancy. “This is a very simple way that each of us can live kinder lives. By sharing pieces back into the circular fashion system and shopping preloved, we have a huge positive impact on the environment. During my pregnancy, I thought this phase in our lives is uniquely suited to participate in the circular economy. So I hope we can kickstart this ecosystem together,” she says, adding, “For instance, if even just 1 percent of pregnant women in urban India bought one piece of preloved maternity clothing over newly manufactured, each year we can conservatively save about as much water as a person drinks in over 200 years! This is a way in which a small action of each individual can make a real difference”.

On the work front, Anushka was last seen in ‘Zero’ alongside Shah Rukh Khan and Katrinaa Kaif.