GoNewsOn – Anytime Anywhere
Home Entertainment Ankur Bhatia: Sushmita Sen is one hell of a power woman
Share
Facebook
Twitter
Pinterest
WhatsApp
Linkedin
Rate this post
After performance-oriented movies like ‘Sarbjit’ and ‘Haseena Parkar’, Ankur Bhatia marked his digital debut with the thriller ‘Aarya’, in which he played Sushmita Sen’s brother. Recently, the show completed a year of release, and now the team is working on a second season. In an exclusive interaction with ETimes, Ankur spilled the beans on his bond with his co-star, shooting amid the pandemic, and season 2 of his web show. Excerpts:

‘Aarya’ completed a year of release recently…
The show is really very special to me; it has brought me so much love from the audience, and recognition as an actor. It feels like time has flown so fast. It was just yesterday that we were shooting for the show and now it is already a year old!

How would you describe Sushmita Sen as a co-star?
Well, she is one hell of a power woman! She is equally warm and gentle, and so passionate towards her work. I have learned so many things from her on the sets of ‘Aarya’ and we really have formed a beautiful bond. She is more of a family now. 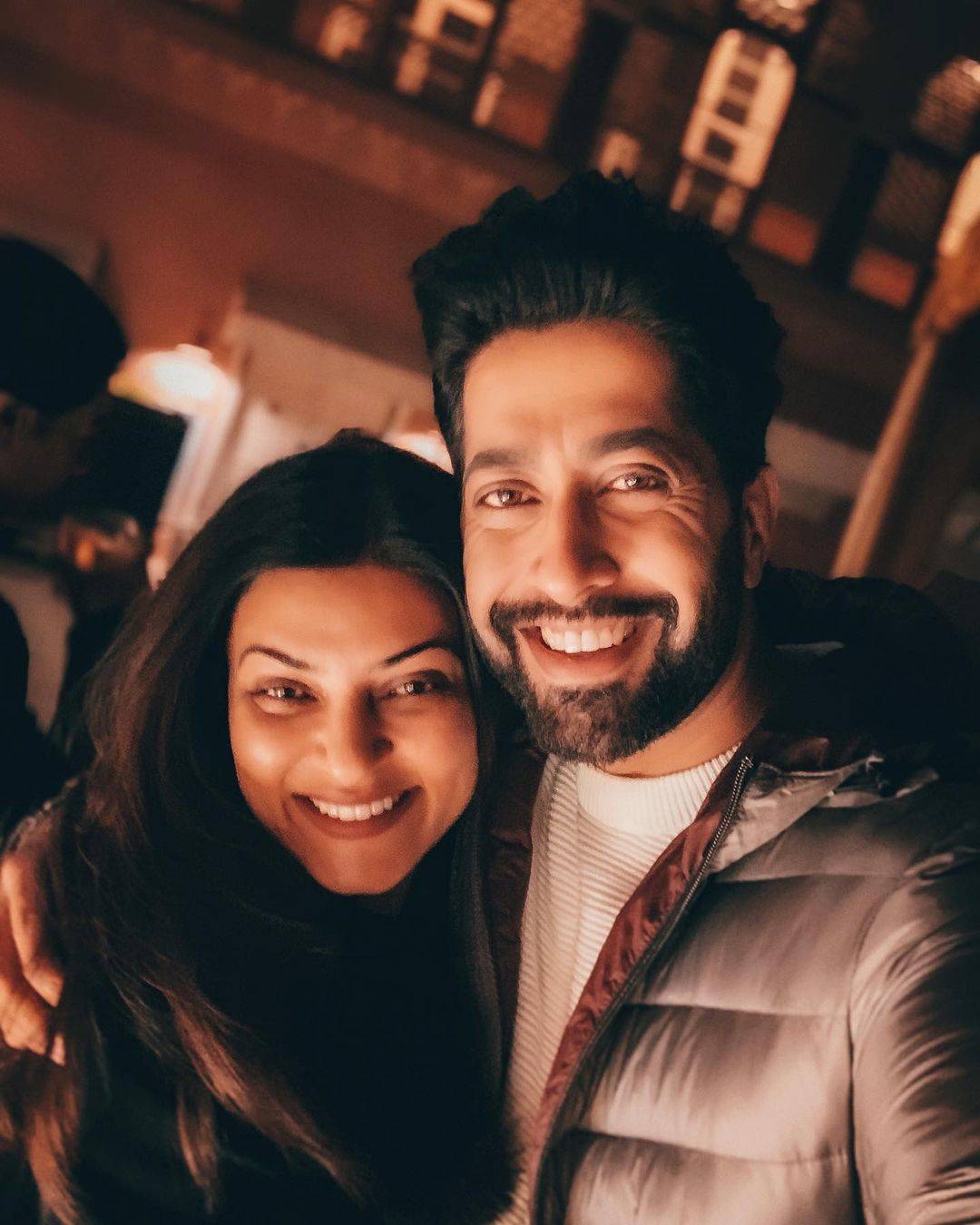 Any lessons that you’ve learned from her?
I have learned quite a few things from her. She has such positive energy, it is infectious. Her humble nature, too, is very attractive. It was such a pleasure to work with her.

How would you describe shooting amid the pandemic?
Honestly, shooting amidst the pandemic is scary, and at the back of the mind, you are always wary of contracting the deadly virus. But we had taken all the necessary precautions during the shoot, and fortunately, everybody was safe and sound.

What should the audience expect from ‘Aarya’ season 2?
‘Aarya 2’ will unravel a lot of interesting facts, which I would like to keep a surprise for the audience. It is going to be an exciting show and will keep you on the edge, is all I can say for now.

You have worked with Aishwarya in ‘Sarbjit’, Shraddha in ‘Haseena Parkar’ and Sushmita in ‘Aarya’. Who would you pick as a favourite co-star?
That’s a hard question; all the three ladies have their own qualities and charm and picking one favourite would really be unfair. I have had my share of extraordinary experiences with all of them and all the experiences have been quite different from one another.

Shah Rukh Khan’s daughter gets a marriage proposal from a Twitter...