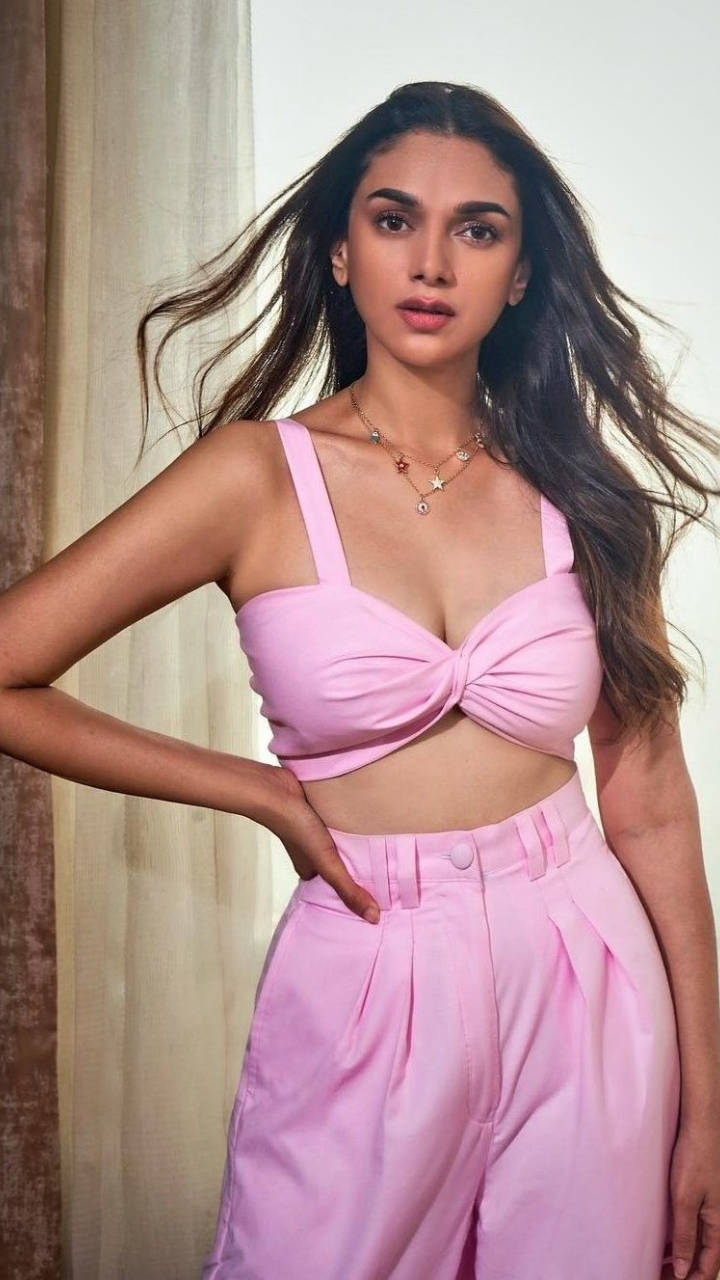 Aditi Rao Hydari is one such actress whose fan base and popularity have been increasing with each passing day. Within a short time, the actress made her presence felt in the Hindi, Telugu and Tamil film industries and is now, one of the most popular actresses of the South Indian film industry. It has been three years since Aditi Rao Hydari made her grand entry to the film industry with the movie Sammohanam. The film, which hit theatres on June 15, 2018, was a gigantic success at the box office.

Get All New Updated Emoji Simulator Codes, and How to Redeem It?

If Katrina Kaif was married, she would be the most desired...

Get All New Updated Emoji Simulator Codes, and How to Redeem...